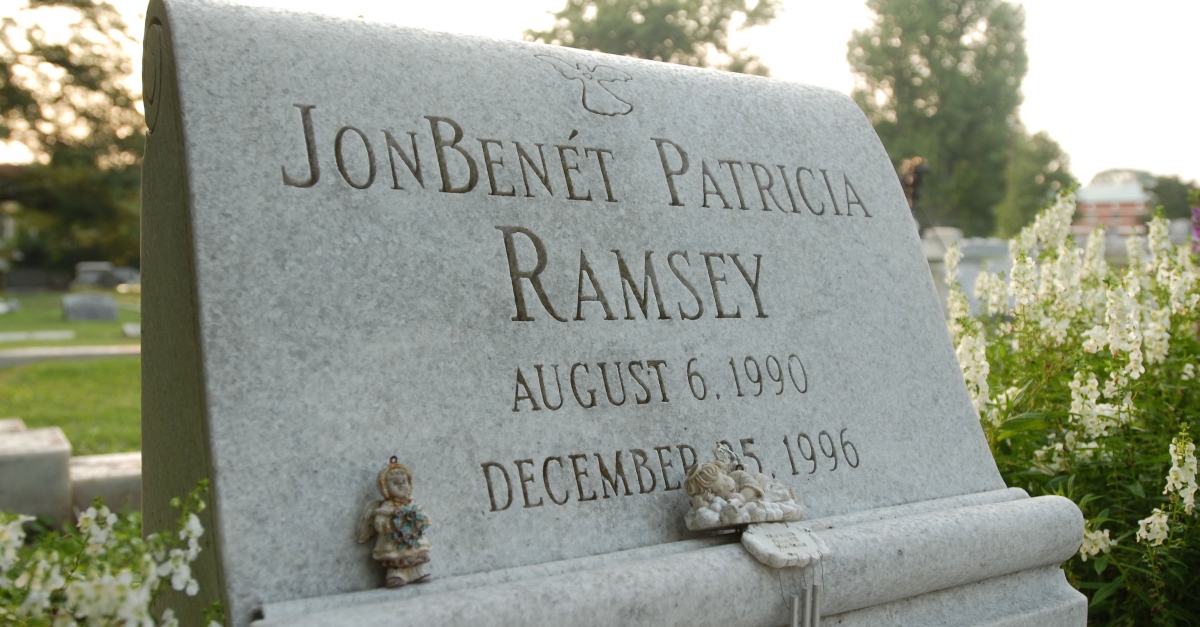 Almost 25 years after someone fatally strangled child beauty queen JonBenét Ramsey and left her body in her home, police say they are turning toward an influential investigative technique to solve the 6-year-old’s death.

“As the Department continues to use new technology to enhance the investigation, it is actively reviewing genetic DNA testing processes to see if those can be applied to this case moving forward,” Boulder police said in an update.

Officers discussed the general outline of their investigation, saying that they processed 1,500 pieces of evidence, and analyzed nearly 1,000 DNA samples.

“Thanks to the huge advances in DNA technology, multiple suspects have been run through the system to check for matches,” police added. “CBI has updated over 750 reference samples with the latest DNA technology. The Boulder Police Department works closely with CBI on future DNA advancements. Additionally, Boulder Police have worked with CBI to ensure the DNA in the system can be compared correctly to new DNA samples that have been uploaded to ensure accuracy. That DNA is checked regularly for any new matches.”

This may be forgotten unless cops identify a suspect, but the detail about genetic DNA testing is noteworthy because authorities have successfully used the investigative tool in recent years to secure arrests and convictions in cases as old or even older than the Ramsey murder. Authorities were famously able to identify the long-elusive “Golden State Killer” as Joseph James DeAngelo decades after he committed his serial rapes, murders, and burglaries.

Ramsey was reported missing on Dec. 26, 1996, Boulder cops say. Her family said that they found a ransom note in their home, but JonBenét was found dead in a basement room, according to officers.