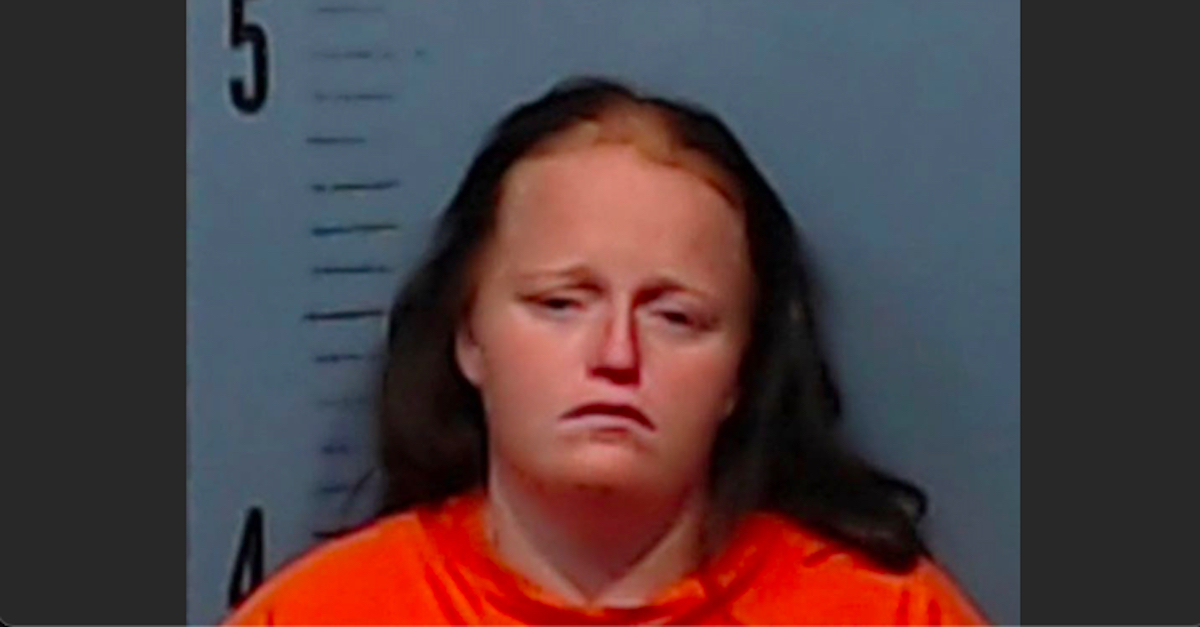 Warning: The details of this story may be disturbing for some readers.

A Texas woman was sentenced to spend a half-century behind bars for her role in the savage 2019 murder of her pregnant roommate, which she committed with two other housemates. They wanted the expectant mother to “feel the pain of a miscarriage,” authorities said.

Judge Thomas Wheeler on Friday handed down a 50-year prison sentence to 27-year-old Casey Kennedy for the horrific killing of 24-year-old Kelly Holder and her unborn child in Aug. 2019, the Abilene Reporter News reported.

Holder and her co-defendants, Courtney Dawn Whitley and Alexander Christopher Lopez, all entered into open plea agreements to one count of murder in August—meaning they received no assurances regarding their final sentences. In exchange for pleading guilty, prosecutors dropped an additional charge of murder for the death of Holder’s unborn child. Whitley was also sentenced to 50 years in prison on Oct. 29.

The murderous trio told investigators that they carried out the vicious attack on Holder because they blamed her for a miscarriage Whitley suffered earlier in the year. They also claimed to believe Holder was letting men into the house at night to sexually assault Kennedy and Whitley. 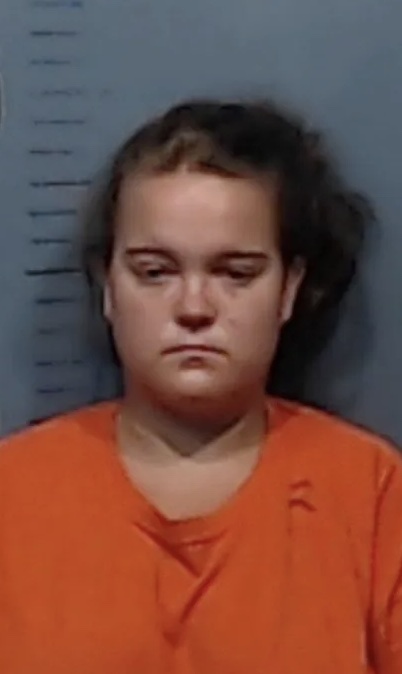 Officers with the Taylor County Police Department on Aug. 3, 2019 responded to a call the residence the three co-defendants and Holder lived in on South Fifth Street. Upon arriving at the scene, first responders discovered Holder unresponsive. Emergency Medical Services personnel rushed her to the hospital where doctors attempted life-saving procedures but they were unsuccessful. Holder and her unborn child were pronounced dead.

Doctors reportedly told investigators that Holder, who had recently learned that she was six weeks pregnant, was the victim of an “extreme beating.” A subsequent autopsy performed by the medical examiner concluded that her death was a homicide caused by blunt force trauma to her torso and asphyxiation. The autopsy report also determined that Holder was the victim of a shocking sexual assault, with the medical examiner saying that a “large object” had been “forced in her rectum.”

Investigators questioned Lopez and Kennedy at the home, and they initially claimed that they had returned home from a walk to find Holder unresponsive in the bathtub, according to a previous report from the Abilene Reporter News. The two said that they were the only two people at the home aside from Holder when they called 911, but investigators then reportedly found Whitley “hiding” inside the residence.

All three suspects maintained that they did not know how Holder could have sustained her “grotesque” array of injuries, but their stories reportedly were reportedly contradictory with regard to basic facts.

Under further questioning, all three suspects reportedly confessed to the murder and “admitted they were angry with Holder” because they believed she had caused Whitley to suffer a recent miscarriage. They also thought Holder was “allowing men to enter the house while everyone was sleeping so they could rape Courtney and Casey,” per the Abilene Reporter.

Lopez and Kennedy initially told investigators that they had returned home from a walk to find Holder to be unresponsive in the bathtub, according to a report from the Abilene Reporter News. The two allegedly told police at the scene that they were the only two people at the home aside from Holder, but investigators then found Whitley “hiding” inside the residence.

All three suspects initially told investigators that they had no idea how Holder could have sustained her injuries, but their stories did not match up, KTAB reported.

Court documents reportedly said that the trio attacked Holder on Aug. 2 when she refused to admit that she was responsible for causing Whitley’s miscarriage. All three reportedly admitted to kicking and punching the pregnant woman in the chest, pelvis, and torso multiple times. They also all admitted to strangling Holder. Whitley reportedly told investigators that she “bounced up and down” on Holder’s stomach.

The women both told investigators they sought to make Holder “feel the pain of a miscarriage,” court documents reportedly said.

Court documents also said that after they were done beating Holder, Lopez “handed Casey a wooden rod” and told them “to treat Ms. Holder as if she was in prison,” KTAB added. Kennedy reportedly gave the rod to Whitley, “who used it to subject Holder to a grotesque sexual assault,” the report stated.