Man Admits to 1987 Murder and Sexual Assault of 85-Year-Old Woman After Another Man Was Exonerated: Authorities 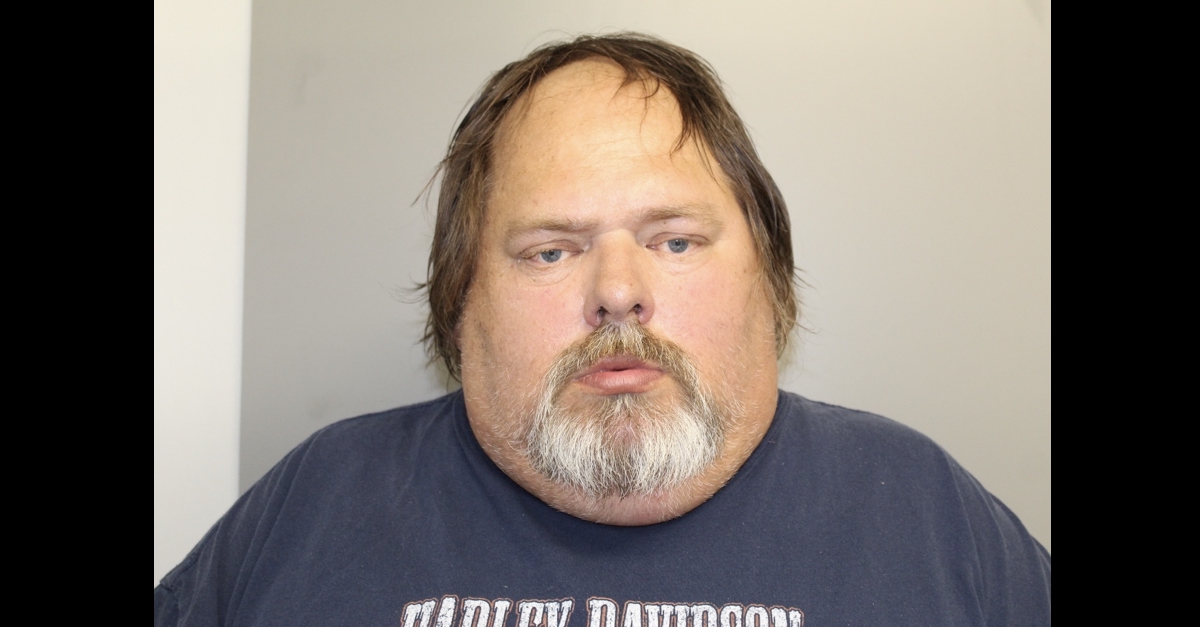 Christopher Speelman is seen in a 2021 mugshot.

Authorities say a Pennsylvania man has admitted to the brutal 1987 murder and sexual assault of an 85-year-old woman to whom he was apparently related. The alleged admission came nearly 34 years after the crime and almost 17 years after another man was exonerated in the woman’s killing.

Christopher Speelman, 58, was arrested for the murder and rape of Edna Laughman, 85, authorities announced Tuesday.

“Today, nearly 34 years later, due to advances in genetic genealogy and the hard work by the members of the Pennsylvania State Police and other partners, we’re here to announce an arrest in this investigation,” Lieutenant Mark Magyar said at a press conference.

On August 13, 1987, neighbors found Laughman dead in her home in Oxford Township. According to investigators, she had been beaten, suffocated, and sexually assaulted.

Barry Laughman, a distant relative of the victim, was convicted in 1988. According to The Innocence Project, Laughman had an IQ of 70 and was said to be functioning at the level of a 10-year-old. There were also apparently multiple discrepancies between Barry Laughman’s confession and the evidence found at the crime scene—evidence pointed out by investigative journalist Peter Shellem, who wrote a series about Edna Laugham’s death and Barry’s conviction for The Patriot-News. Shellem’s work, including reporting that Barry’s confession appeared to have been coerced, ultimately led to DNA testing using improved techniques. That testing showed that Barry was not the killer. In 2003, Barry was released, and in 2004, he was officially exonerated.

Then, in 2018, investigators sent DNA from vaginal swabs taken at the crime scene to a private lab for genetic genealogy analysis. The results revealed that whoever killed Laughman was a relative of someone with the family name Laughman or Speelman. Investigators learned that Speelman was a descendant of both of these families — suggesting but not directly stating that he was in some fashion related to the victim. 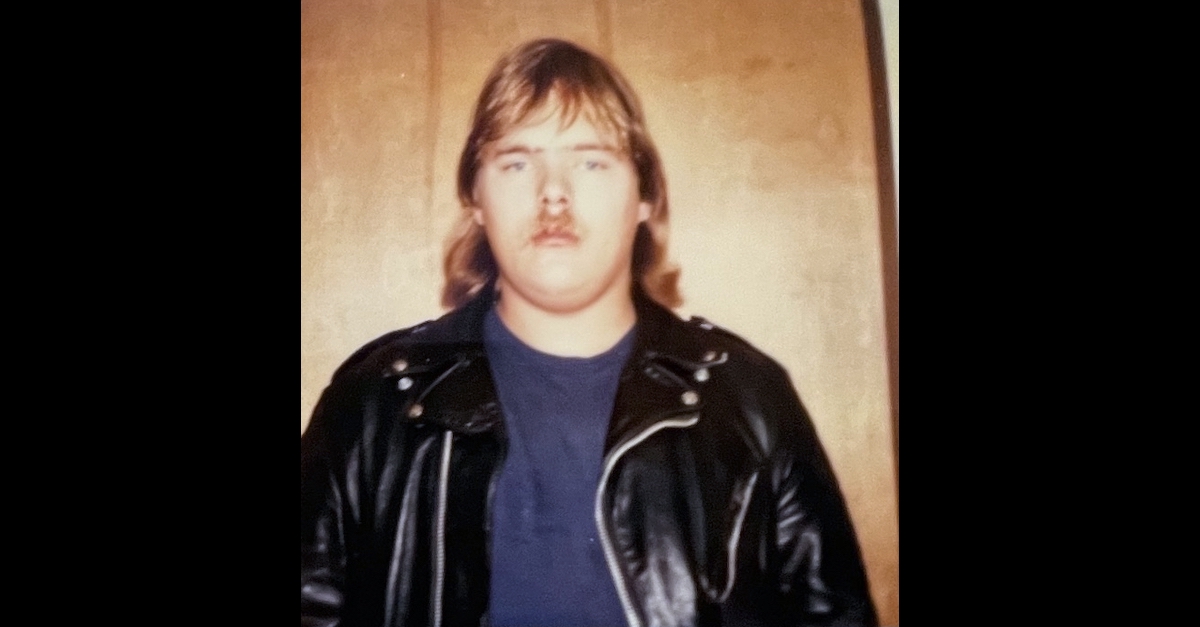 Christopher Speelman is seen in 1988 image provided by the Pennsylvania State Police.

According to a probable cause affidavit, investigators spoke with Speelman on May 18, 2021. Speelman told police that he didn’t know about Edna Laughman’s death or that Barry Laughman had been charged with her murder. He also denied having a “sexual relationship” with Edna and said he was a chronic smoker—an important fact, as the top of a Marlboro cigarette box was found near the crime scene, and multiple cigarette butts were found in different rooms inside Edna’s home. Friends told investigators Edna didn’t smoke.

Speelman agreed to provide DNA to investigators, according to the affidavit. Shortly after signing a consent form allowing his DNA to be taken, Speelman “because visibly shaken and said several times that he was ‘worked up.’ At one point he lifted his arm to show us that he was shaken,” the affidavit said.

On July 14, a lab confirmed that the DNA sample from Speelman matched the one pulled from Laughman in 2018 — “an absolute match,” according to District Attorney Brian Sinnett.

Sinnett said that investigators now believe Speelman initially intended to rob Laughman, but upon finding her in her home, he attacked her. Speelman was not considered a suspect at the time and had not been interviewed. Speelman had apparently lived next-door to Laughman “within the same structure,” Sinnett said, about a decade before her death.

Sinnett also said that after admitting to the murder, Speelman told police that he acted alone.

Speelman is currently being held without bail and is pending arraignment.

Read the probable cause affidavit for Speelman’s arrest below.