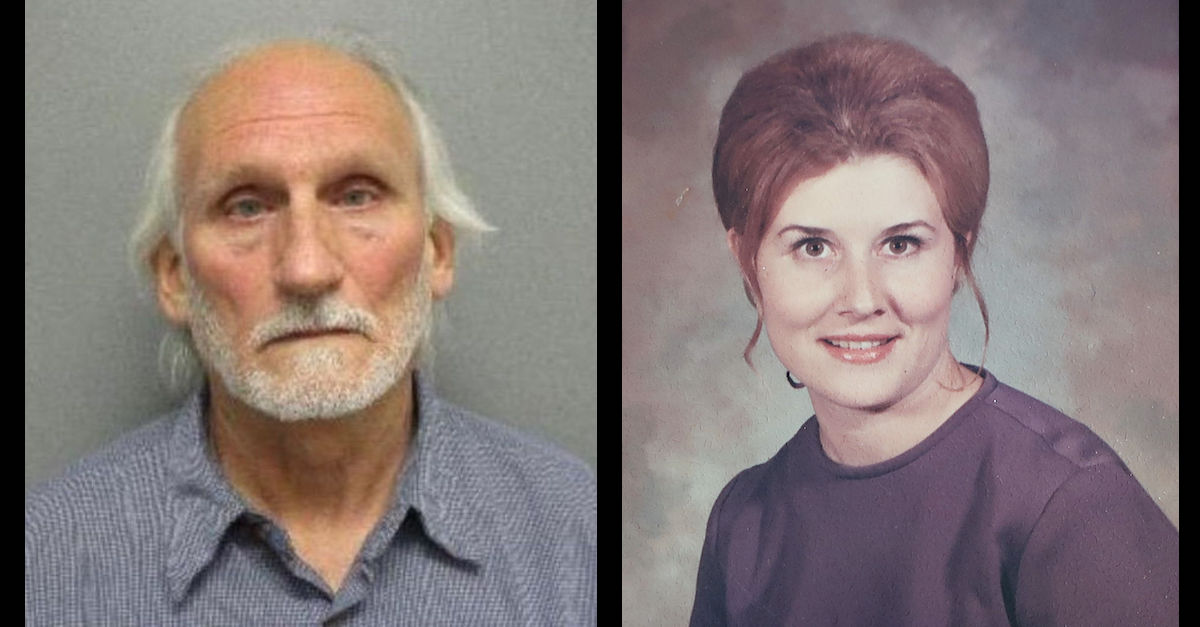 Colorado authorities have arrested a now-62-year-old man in a cold case murder.

Court documents obtained by Law&Crime say Quayle’s own father found her “lying on the living room floor, nude with her arms above her head.”

The documents later explain that a shirt was still partially covering Quayle’s face and arms. A white towel was over Quayle’s face until her father moved it.

“[S]he had been shot with one .22 caliber bullet in the top of her head, stabbed three times in her upper back on both the left and right sides, had visual evidence of having been strangled, and was likely sexually assaulted,” court records describe in graphic and gruesome detail.

Police theorize that Quayle was attacked by an assailant who used a garden hose to pull down and sever telephone lines leading to her house. The assailant entered by removing a screen from a bathroom window and tossing it aside. The assailant also appears to have cut a hole in a screen attached to Quayle’s bedroom window. 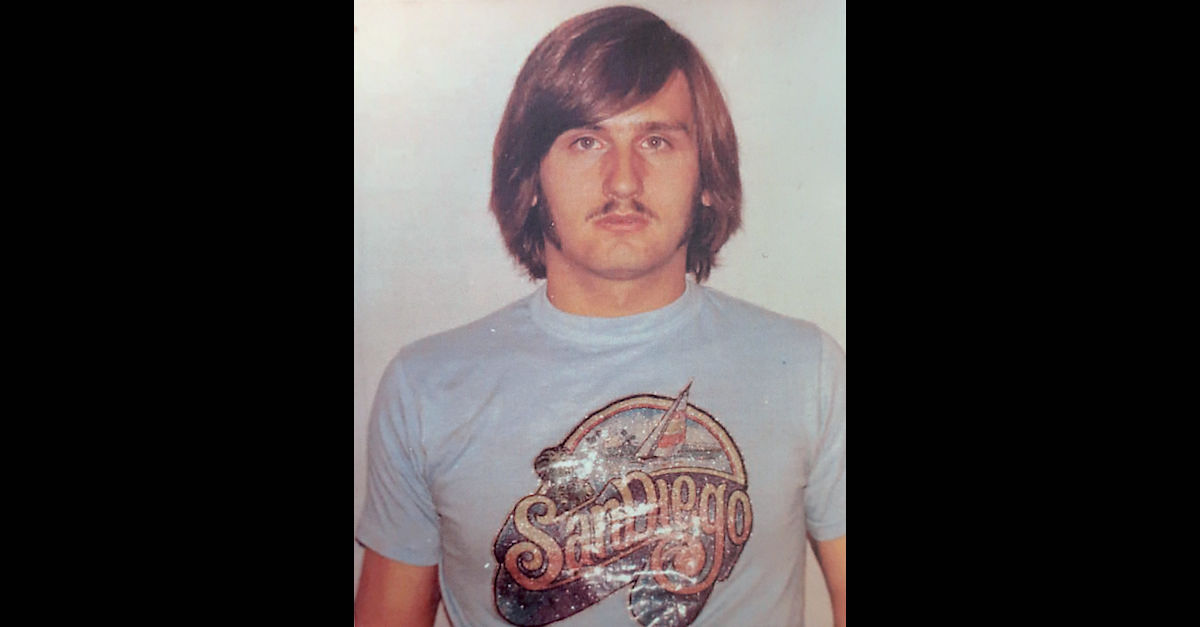 Defendant David Dwayne Anderson is seen in an image taken around the the time he is accused of killing Sylvia Quayle. Authorities asked for tips from anyone who remembers seeing him in the early 1980s in the Denver area. (Image provided by the Cherry Hills Village Police Department.)

“In 2000, an unknown male DNA profile was developed by the Colorado Bureau of Investigation and placed into the FBI Combined DNA Index System (CODIS) and remained unidentified until January 29th, 2021,” the court documents explain. “In January of 2020, The Cherry Hills Village Police Department began working with The United Data Connect genetic genealogy company. On May 26th of 2020, United Data Connect provided a lead to the Cherry Hills Village Police Department that identified the potential source of the unknown male DNA profile in CODIS.”

The process was painstaking, said Mitch Morrissey, a former Denver District Attorney who is now with United Data Connect.

“This tree that we used had over 3,300 people, so it was extensive background work,” Morrissey said. “A cousin or sorts” cooperated and authorities and provided his or her DNA to help narrow down the list of suspects; that cooperation “eliminated an entire line of people” in the string of individuals connected to the DNA police recovered from the scene.

Morrissey became emotional at a Thursday press conference while recalling the facts of the case.

“Sylvia’s family today means a lot to me,” Morrissey said. “And when I read this case and realized that her father found her in the condition that I know she was in.  The way that she was left after being brutalized and killed — I can’t imagine as a father myself of a young woman about the same age to have a morning like that. And I know he’s not here. And for me that’s probably the hardest part of solving these 40 year old cases . . . is that some of the people that want answers that need closure they don’t get it because they’re gone.” 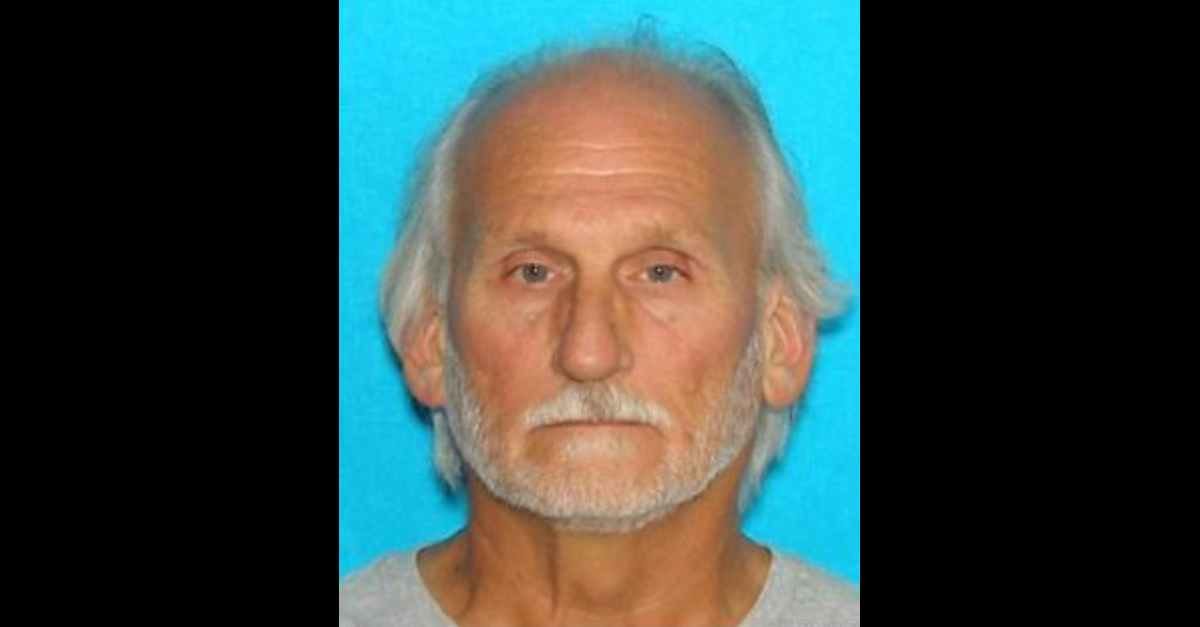 After narrowing down the list of suspects and focusing on Anderson, authorities went dumpster diving. They surveilled Anderson at his rural Nebraska apartment in Cozad, a town on interstate highways leading directly to Denver, and dug through bags of trash in a nearby dumpster. Several bags contained bills addressed to Anderson. They knew those bags must be his.

The most promising items for DNA collection inside those trash cans included a can of Vanilla Coke, a water bottle, a bottle of rum, and a bottle of beer. The can of soda was enough.

DNA recovered from the can of Vanilla Coke matched “multiple items of evidence recovered from Sylvia Quayle’s body and residence,” the court documents say.

United Data Connect also uncovered documentation which places Anderson in Colorado locations near the murder scene both before and after the killing.

Court documents also reveal that Anderson has a criminal history which includes “commercial and residential burglaries on eight separate occasions between 1981-1986.” His last arrest was in Colorado in 1989, authorities said at Thursday’s press conference.

Authorities said they did not know if Anderson was married or had children. They did say he was employed in Nebraska when they arrested him.

Kellner, the prosecutor, noted that Anderson is charged with the first-degree murder statute that was on the books in Colorado in 1981, the date of the crime. The 1981 statute allows convicted murderers a chance at parole; the current statute does not.

Tovrea, the local police chief, described Quayle as a woman who was “ambitious, vibrant, friendly, and lit up a room when she walked in.” Quayle was a “history buff” and a “good cook” who opened her own bakery to specialize in wedding cakes; she was also an “artistic” person who made pottery, the chief added.

Read the relevant court filings below.

WARNING:  they are graphic.

Editor’s note: this piece was updated subsequent to its original publication to include the contemporary photo of the defendant from around the time he’s accused of committing the murder.