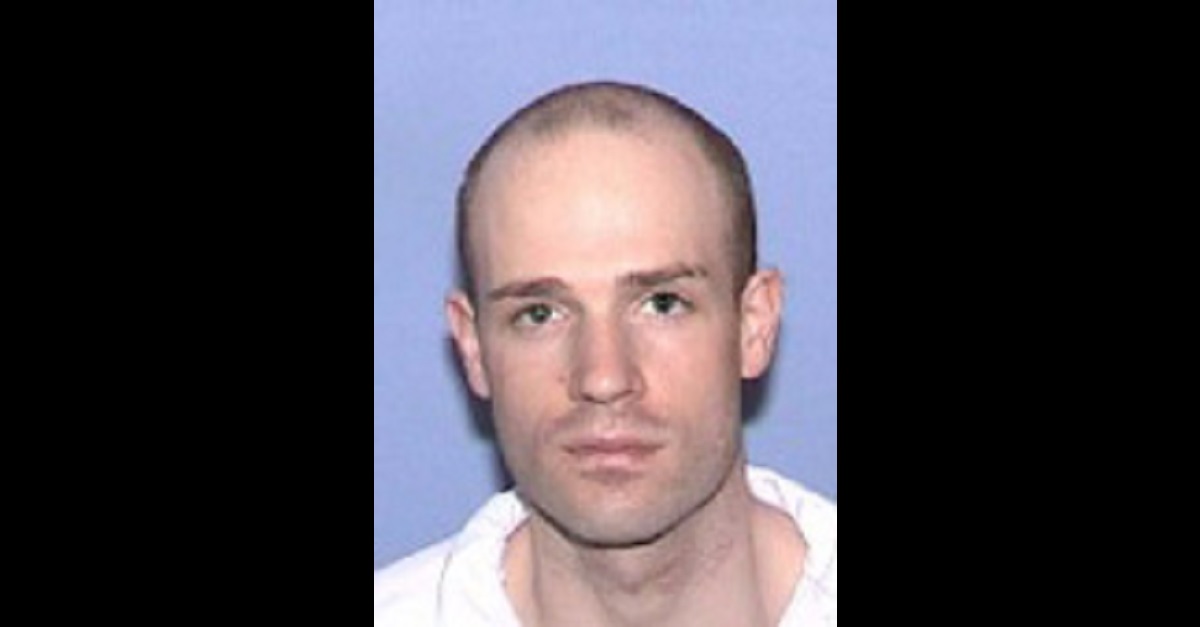 A judge in Texas has recommended a new trial for a Jewish death row inmate whose original trial was overseen by an antisemite.

Randy Halprin has been fighting legal battles in state and federal courts for years seeking a new trial after it was revealed that former Dallas judge Vickers Cunningham had a documented history of making racist and antisemitic statements and writings.

An August 2019 filing with the Texas Court of Criminal Appeals seeking a stay of execution offered relevant excerpts of that bigotry:

The Honorable Vickers Cunningham, the presiding judge at Mr. Halprin’s capital trial, is a racist and anti-Semitic bigot who described Mr. Halprin as “that fuckin’ Jew” and a “goddamn kike.” That judge—who decided all pretrial motions, challenges during jury selection, and all objections during the taking of evidence—believed that Jews “needed to be shut down because they controlled all the money and all the power.”

In October 2019, Halprin was granted that stay of execution.

A member of the so-called Texas 7, Halprin did not actually kill anyone–but he was part of a prison break. Ultimately, another inmate who also escaped killed then-Irving police officer Aubrey Wright Hawkins. The defendant was convicted under the Texas “law of parties” that allows convicted co-conspirators in felony cases to be put to death if the state successfully argues they could have “anticipated” that someone else in the conspiracy would use deadly force in a crime.

In April 2020, the U.S. Supreme Court rejected Halprin’s bid for a new federal trial under a judicial bias theory. Steeped in procedural minutiae, that case was largely about a federal statute that precludes certain lawsuits and what it meant for the new trial request made after “the public exposure of [Cunningham’s] bigotry” came to light.

The nation’s high court gave no comment about why the case was being rejected at the time, but Justice Sonia Sotomayor–who also did not disagree with the denial–penned a separate comment recounting the facts of the case and commenting on what she believed to be Halprin’s strong parallel case in the Texas state court system.

In a 58-page findings of fact and conclusions of law in response to Halprin’s habeas corpus application, 283rd Judicial District Judge Lela L. Mays of Dallas, who succeeded Cunningham on the bench, agreed Halprin was entitled “to a trial free from a judge’s religious and racial bias” and that such a trial was necessary to secure “fundamental principles of equality and religious liberty.”

Judge Mays said the Cunningham’s words “reflect lifelong prejudices and beliefs in stereotypes about Jews that are identical to those cited as motivations for discrimination against Jews for centuries, and that were used to motivate and rationalize the mass murders of Jews in Europe in the Twentieth Century.”

“The evidence before this Court shows it is far more likely that Judge Cunningham held deep-seated animosity and prejudice toward Jewish people, that he acquired this animosity before Halprin’s trial, and that he used anti-Semitic slurs when referring to Halprin because he identified Halprin as a Jew, and not because of evidence presented at trial about Halprin’s crimes,” the judge said. “As Tammy McKinney [a person who grew up with Cunningham] states, Judge Cunningham has ‘always’ been bigoted and has a long history—pre-dating the trial—of making offensive and derogatory remarks about Jewish people and other racial and religious minorities.” 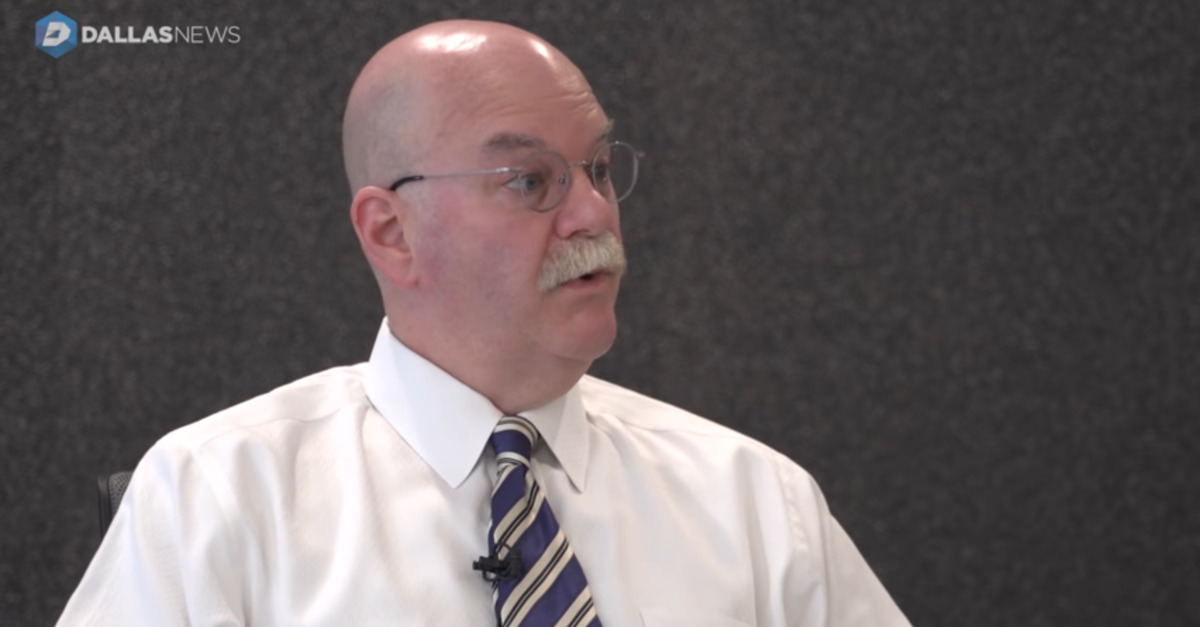 As a result of a change in administration and priorities following the election of John Creuzot, who styles himself as a “a nationally-recognized leader in criminal law and criminal justice reform,” the Dallas District Attorney’s office recused itself from the case. In turn, Judge Mays appointed neighboring conservative Tarrant County District Attorney Sharen Wilson to represent the State of Texas. Wilson did not dispute the allegations but argued that Cunningham’s antisemitism had no bearing on Halprin’s constitutional rights and that Supreme Court precedent did not account for judicial bias that covered racism, ethnic bigotry, or antisemitism.

May disagreed with that understanding of the law.

“Judge Cunningham’s bias towards Halprin not only harmed him, but it undermined the public’s confidence that criminal justice has been–and will be–dispensed impartially,” Mays wrote. “There could be nothing more offensive to constitutional commitments to racial and religious equality in the administration of the criminal law than to conclude that a judge’s persistent use of ethnic and religious slurs to refer to defendants in a capital case represents less of a risk of bias than the professional or financial considerations at issue in [other precedential cases].”

“Supreme Court precedent requires this Court to ask the question: ‘whether, considering all the circumstances alleged, the risk of bias was too high to be constitutionally tolerable,’ she continued. “Here, the answer is ‘yes.’ Halprin’s right to a fair proceeding has been violated. A new fair trial is the only remedy.”

The recommendation is non-binding but persuasive.

“Judge Mays undoubtedly made the right call,” Federal Public Defender Tivon Schardl said in a statement. “The facts were never in dispute. Contrary to what the State said, the Constitution protects Texans from religious bigotry in the criminal justice system. We’re confident the Court of Criminal Appeals will reach the same conclusion and order a new, fair trial for Randy Halprin.”

Read the judge’s full findings below:

[image via Texas Department of Corrections]