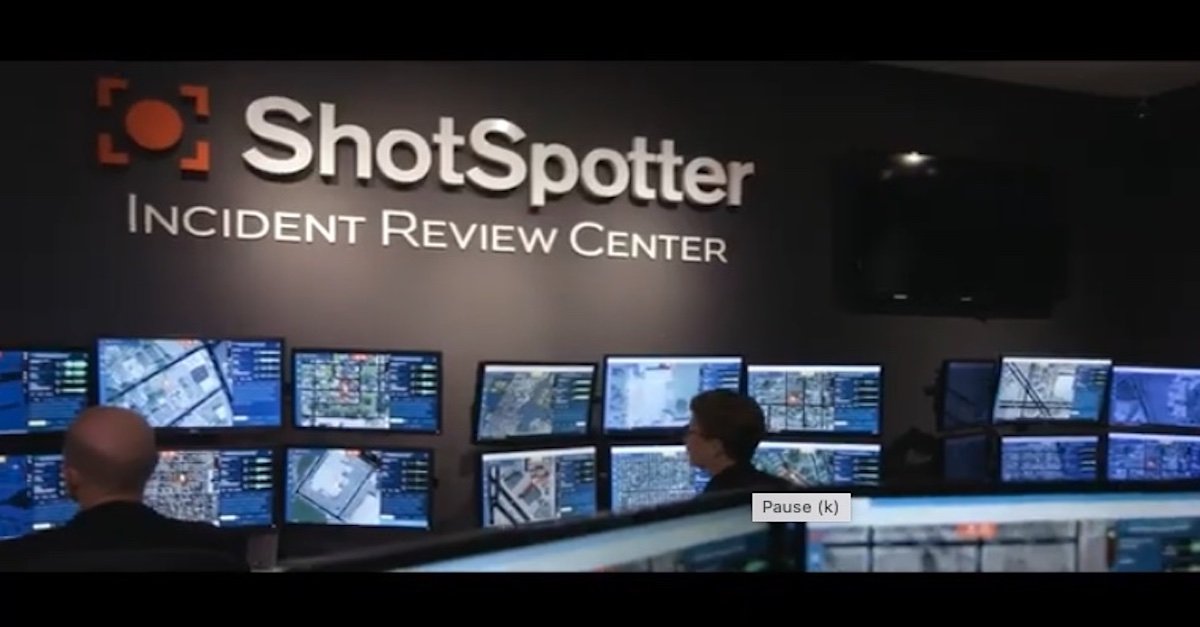 ShotSpotter, the company that uses technology to locate the origins of gunshots, is suing Vice Media for more than $300 million, the company announced Tuesday.

ShotSpotter is accusing Vice of pushing a “false narrative” in a Motherboard story from July.  The original piece alleged that police in Chicago told ShotSpotter to alter evidence and that prosecutors were “forced to withdraw” evidence generated by ShotSpotter’s technology.

Motherboard, Vice’s tech-focused publication, reviewed defense filings in a Chicago murder case and concluded that although ShotSpotter’s algorithms initially classified a sound as fireworks, a ShotSpotter analyst “manually overrode the algorithms and ‘reclassified’ the sound as a gunshot.” Another analyst subsequently changed the location of the sound to have occurred near where a suspect’s car was seen on camera, the article said.

“Rather than defend ShotSpotter’s technology and its employees’ actions in [an evidentiary] hearing, the prosecutors withdrew all ShotSpotter evidence against [the suspect],” the story continued.

The article said that the Chicago case “isn’t an anomaly” and that a review of court documents in cases from Chicago and in New York State “suggests that the company’s analysts frequently modify alerts at the request of police departments — some of which appear to be grasping for evidence that supports their narrative of events.”

ShotSpotter, in its lawsuit, said that if anyone is pushing a narrative, its Motherboard and Vice.

According to the complaint, Vice reporters “recklessly disregarded or intentionally concealed facts that rebutted their smear campaign, for example: that ShotSpotter is led by a Black CEO and overseen by a board that includes the president of the largest civil rights organization in the United States, that ShotSpotter has saved the lives of Black gunshot victims, and that ShotSpotter’s expert witnesses have exonerated Black men of crimes they did not commit.”

The complaint says that Vice’s efforts to brand itself “subversive” and “edgy” provide a “powerful financial motive to misrepresent court records and conceal facts that undermined its false preconceived narrative” — a narrative that, according to ShotSpotter, repeatedly reveals bias and misconduct within police departments.

ShotSpotter, meanwhile, has said that forensic evidence generated by its technology is “100% reliable,” and the company insists that it “has never altered the information in a court-admissible detailed forensic report based on fitting a police narrative.”

The complaint claims that Vice’s “deliberate misrepresentations” about ShotSpotter stretched across Vice’s podcast and social media.

Vice’s actions included some of the “most damaging accusations that someone can make against a company like ShotSpotter,” said Clare, who is no stranger to high-profile defamation litigation. “This is some of the most egregious defamation that we’ve seen in our practice.”

“Vice crossed a serious line,” ShotSpotter CEO Ralph Clark said at the press conference. “We are forced to set the record straight and recover our damages through this lawsuit.”

Vice Media did not respond to Law&Crime’s request for comment or response to the lawsuit in time for publication.

You can read ShotSpotter’s lawsuit below.