Ex-Florida Judge Who Resigned Months Ago Amid Misconduct Allegations Was Arrested for Pulling Gun on Neighbor Over the Weekend: Police 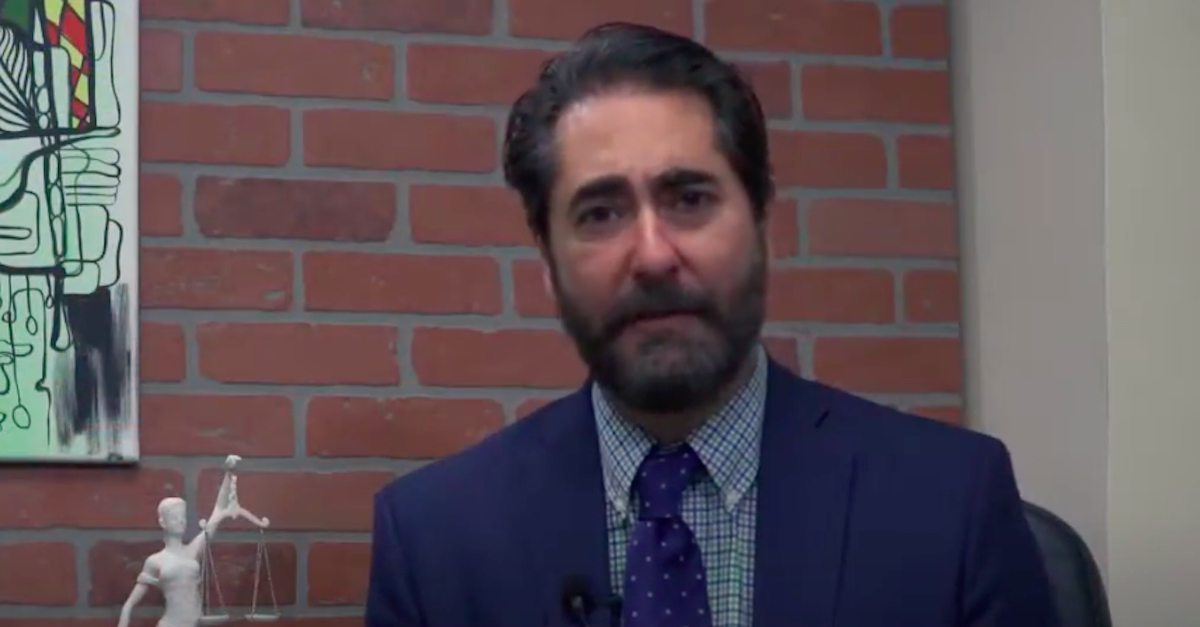 A former judge in Miami who resigned earlier in 2021 amid a flurry of misconduct allegations was arrested after he pulled a gun on one of his neighbors over the weekend, police say.

Ex-Miami-Dade County Judge Miguel “Mike” Mirabal was taken into custody Sunday and charged with aggravated assault for allegedly pointing his handgun at a neighbor in his apartment complex located on Orduna Drive in Coral Gables, the Miami Herald reported. According to a copy of the arrest report obtained by the Herald, Mirabal, 51, was in the gated parking lot of the complex unloading groceries from his vehicle when a man approached the gate and asked if Mirabal would let him in. The man did not live in the building but he had just come from his cousin’s upstairs apartment where he had accidentally left his phone, according to this version of events.

Mirabal allegedly declined to open the gate and a heated argument ensued.

Per the report, the man then yelled for his cousin to come downstairs and open the gate. The man’s cousin came down to let him in and the two men ran into Mirabal.

The cousin, who is a resident in the same building as Mirabal, told police officers that he then decided to talk to the former judge about what had happened. The cousin approached Mirabal who allegedly “pulled out a black gun with his right hand, points it at him and with his left hand pulls the slide of the weapon back twice,” the arrest report states. “The victim says he steps back and begins calling police going back to his apartment.”

The cousin called 911 and officers with the Coral Gables Police Department were dispatched to the scene.

Speaking with officers, Mirabal maintained that the neighbor’s cousin had threatened to “fight him” during their initial encounter at the parking gate, which is why he felt forced to take out his firearm. He also told allegedly police that while he pulled the gun out, he kept it behind his back during the second encounter with the men.

“[Mirabal] says he advised the witness that he is armed, and the witness stepped back and leaves,” the arrest report says.

Per the Herald, police said they arrested Mirabal because “911 calls contradicted his version of what happened,” although it’s not clear what that evidence entails.

Mirabal was processed into a local jail before posting bond and being released. 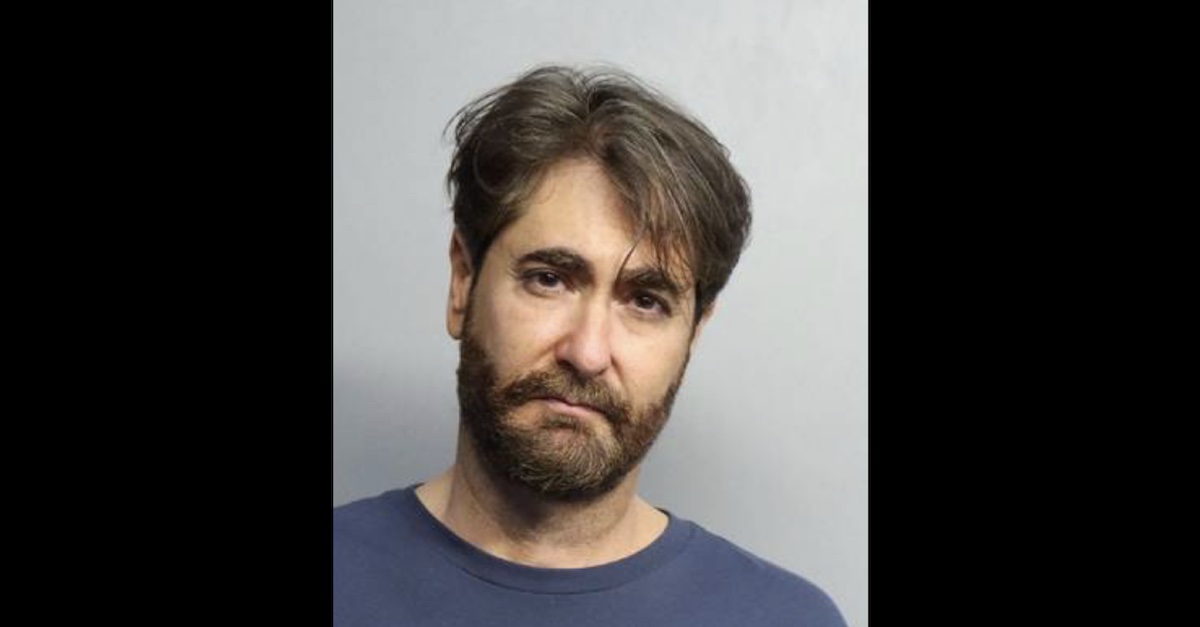 Mirabal assumed his judicial office in January 2021 after winning the seat in an election. But just over three months later, on April 20, he tendered his resignation from the bench to Gov. Ron DeSantis “amid allegations of misconduct,” the Daily Business Review reported.

According to the report, information obtained from The Florida Bar indicated that Mirabal could potentially face formal charges of misconduct based on the allegations. A staff liaison for the bar in April told the outlet that “The Bar does have a file on Judge Mirabal” that was “on monitor status.”