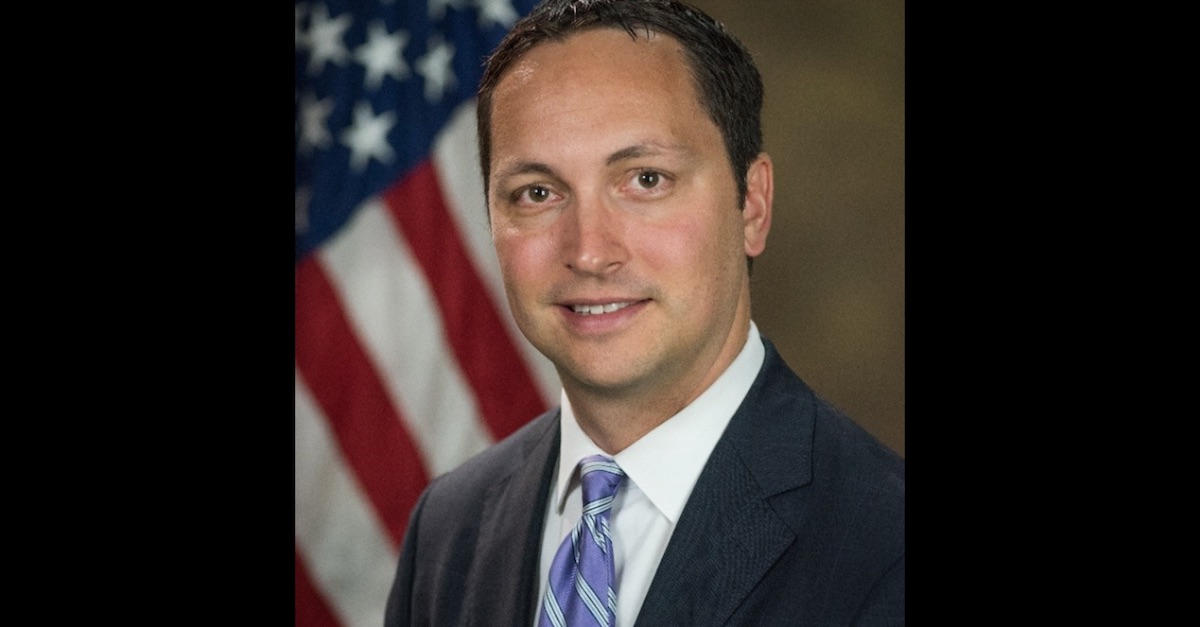 Davis previously served as a litigation partner at San Francisco-based law firm King & Spalding (where Rod Rosenstein is currently a partner) before returning to the DOJ in 2017 as the Deputy Assistant Attorney General in charge of the Consumer Protection Branch. He then spent a year clerking for Gorsuch before becoming Hunt’s top deputy as the Principal Deputy Assistant Attorney General in the DOJ’s Civil Division.

Davis has spent the last few months working on the DOJ’s mandate promising to uncover any fraudulent activity related to the recent pandemic and funds associated with the federal government’s subsequent stimulus package.

After nearly two years in the role, Hunt announced his resignation from the head of the civil division earlier this month. Hunt, who previously served as then-Attorney General Jeff Sessions’s chief of staff, did not state the reason for tendering his resignation. The move came just hours after Hunt’s department filed a lawsuit against former National Security Advisor John Bolton—in the belated hopes of preventing the publication of Bolton’s tell-all book.

According to the NLJ report, Hunt did not approve of the way the administration went about its legal challenge to Bolton’s book.

“Within the Justice Department, Hunt had questioned the wisdom of seeking an emergency injunction to prevent the release of Bolton’s book, which had already been printed and widely distributed, according to sources familiar with the internal deliberations,” the report said.

Hunt and two other high-ranking officials in the DOJ are departing around the same time. He joins the head of the Justice Department’s criminal division Brian Benczkowski and Solicitor General Noel Francisco in leaving the department.

“Jody has served the Department of Justice with honor and distinction for over two decades,” Barr said. “Under his direction as assistant attorney general for these past two years, the civil division has vigorously defended the administration’s most important policies and achieved many successes, from regaining billions of dollars from those who sought to defraud our government, to protecting our nation’s seniors by bringing to justice those who sought to abuse and exploit them.”

Hunt, you may remember, was among the DOJ lawyers who were placed in an inconvenient spot just before July 4, 2019. One of the president’s tweets about the eventually defunct citizenship-question-on-2020-Census effort threw a memorable wrench into holiday plans.