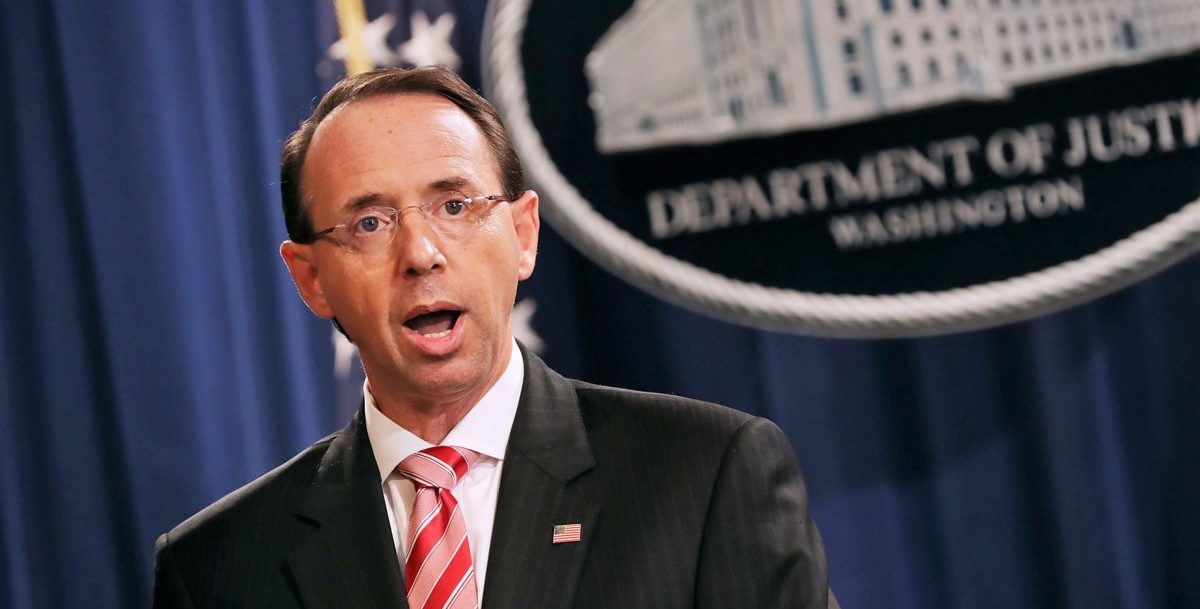 Former U.S. Deputy Attorney General Rod Rosenstein, whose time in that role will not soon be forgotten, has officially left the public sector for the private sector, having joined the King & Spalding international law firm as a partner.

In a statement obtained by Law&Crime, Rosenstein said the firm’s “unaparelled depth of experience” and bipartisan, client-focused reputation in complex matters led him to believe this was the right job for him after a lengthy career at the Department of Justice.

“I worked with many current and former firm lawyers in both Republican and Democratic administrations, and I learned that some of the best lawyers in the world work at King & Spalding. When considering where to go after leaving the Department of Justice, it became clear to me why so many former government officials choose this firm,” Rosenstein said. “With an unparalleled depth of experience across its practice groups and a long and distinguished record of success in courtrooms, King & Spalding is a bipartisan firm that focuses on helping clients resolve complex and sensitive matters in the United States and abroad.”

“I look forward to working with my new colleagues to expand the firm’s government investigations, national security and cybersecurity practices,” he added.

“His arrival underscores the firm’s longstanding commitment to effective advocacy on the most complex and highest stakes government-related matters,” Hays said. “Our clients will benefit from the unique experience of Rod and other senior government officials working together as a team.”

Rosenstein was the person who appointed Robert Mueller as Special Counsel in the first place, due to then-Attorney General Jeff Sessions’ recusal from overseeing the Russia probe. After William Barr was installed as Attorney General, Rosenstein defended Barr’s handling of the Mueller Report.

Rosenstein said that, contrary to what critics said, Barr was “as forthcoming as he can [be]” about the redactions of Mueller’s 400-page Russia report. House Democrats and Barr’s DOJ continue to fight over those redactions to this day.

“He’s being as forthcoming as he can, and so this notion that he’s trying to mislead people, I think is just completely bizarre,” he said.

Rosenstein officially said goodbye to the DOJ in May 2019.

You will surely recognize some other faces in this photo of Starr’s Whitewater team. 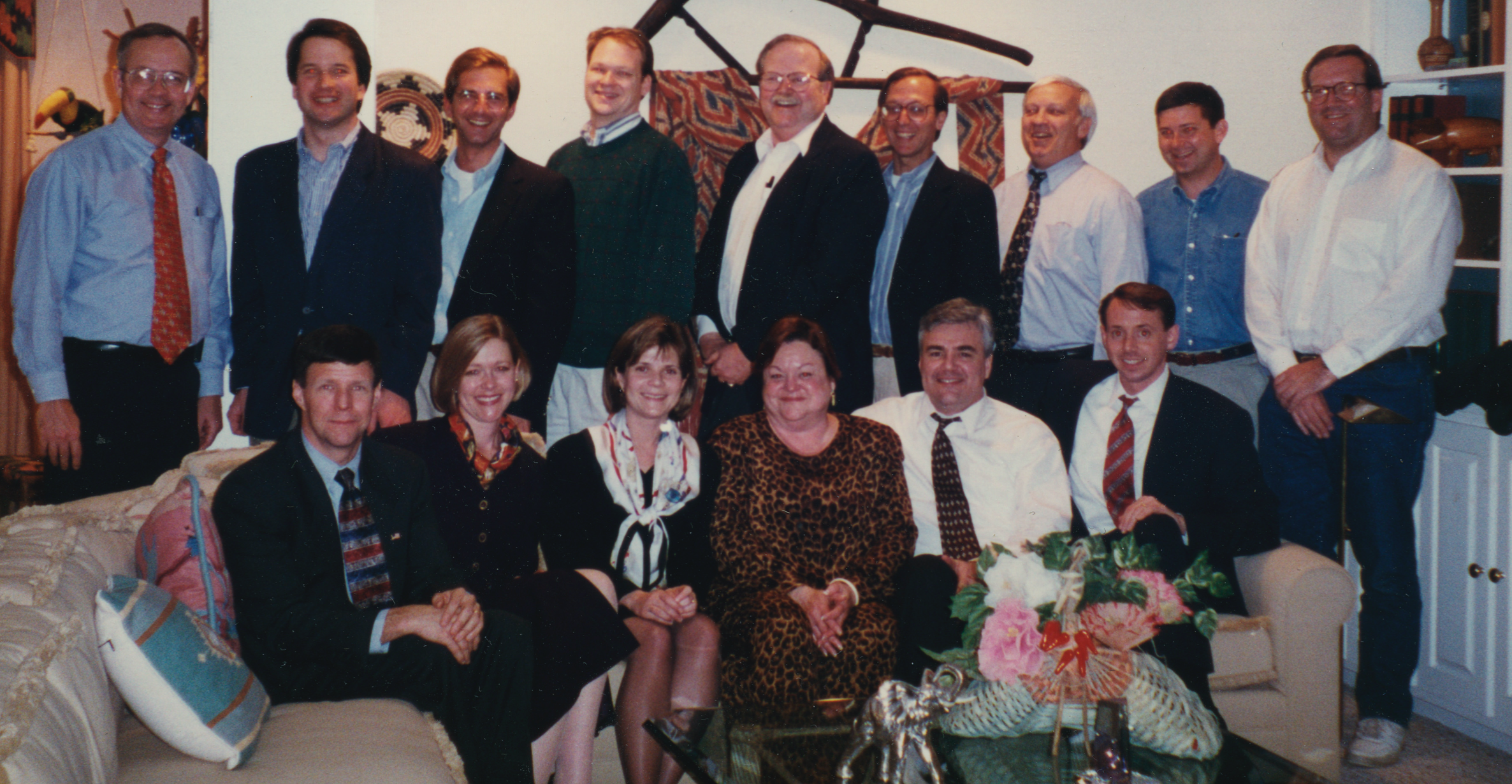