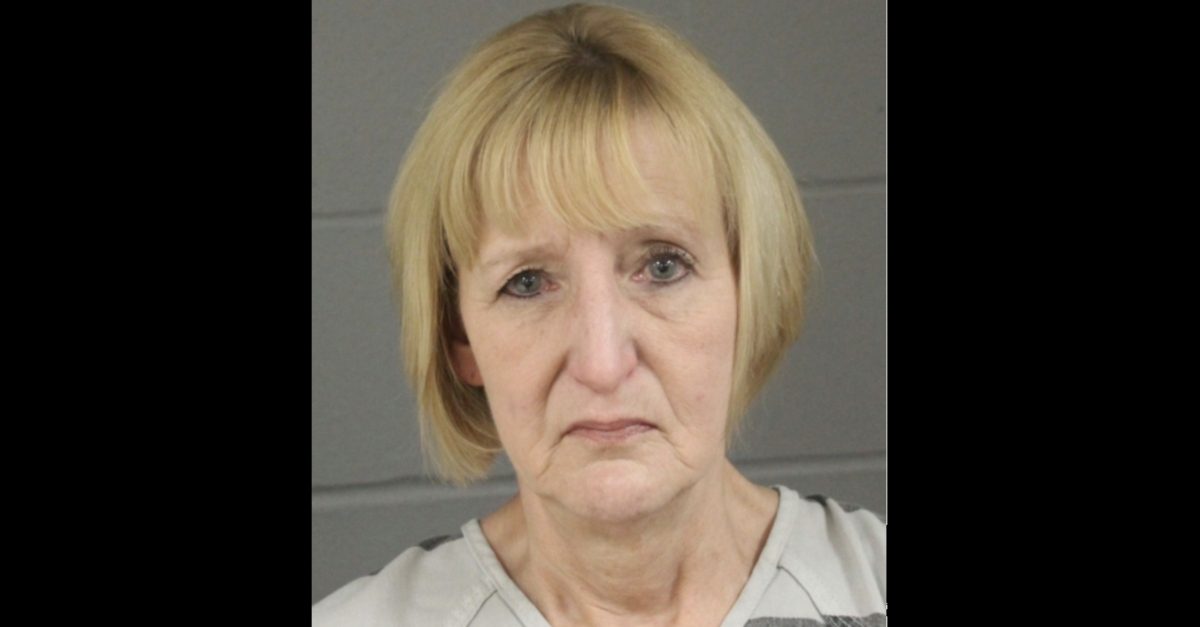 A South Dakota woman charged in the 40-year-old cold case involving the death of her infant son was convicted of manslaughter on Friday after reaching a plea deal with prosecutors.

Theresa Bentaas, 60, of Sioux Falls, appeared at the Minnehaha Courthouse where she entered an “Alford” plea on one count of first-degree manslaughter, the Sioux Falls Argus Leader reported. Under South Dakota law, an Alford plea has the same effect as a guilty plea, but it allows Bentaas to maintain her innocence while voluntarily conceding that the state has sufficient evidence to convict her of the crime.

In exchange for pleading to her son’s death, prosecutors agreed to drop charges of first and second-degree murder against Bentaas, who had initially pleaded not guilty to all three charges.

According to the Argus Leader, in her plea agreement, Bentaas contested the prosecution’s facts but agreed that those facts — including her decisions to give birth in secret, to not seek the assistance of medical professional, and to leave the baby in a ditch in Sioux Falls — could lead to her conviction.

The plea hearing also brought to light new information concerning how the child died. It was previously believed that Baby Andrew froze to death after being left outside, but Dr. Leon Kelly provided a statement saying that there was no evidence to support that finding, per the report.

“There is no anatomic or investigative evidence to support prolonged survival of the infant resulting in death from exposure or hypothermia,” Kelly said in the acknowledgment of facts document.

Instead, it was Kelly’s opinion that the child, known as “Baby Andrew,”  likely died due to complications during birth that would have required appropriate medical care.

Bentaas was arrested in March 2019 after investigators used DNA evidence obtained from Baby Andrew—whose remains were exhumed in September 2009—to track down a distant relative on a genealogy database from Parabon NanoLabs. Police then confirmed Bentaas’ link to the victim using a “trash pull” from her residence in order to obtain her DNA, according to The Argus Leader. Similar investigative methods were used by law enforcement in the 1992 murder of teacher Christy Mirack, and the case of “Golden State Killer” Joseph James DeAngelo Jr.

Following her arrest, Bentaas allegedly admitted to cops that she was “young and stupid” at the time of the incident. She hid the pregnancy from her friends and family, gave birth alone in her apartment, and left the newborn to die in a ditch. When it came to news coverage about the child, Bentaas allegedly said she was in denial about being “the one responsible for that.”

The father of the baby was not charged. He reportedly has two adult children with the defendant.

Bentaas is currently scheduled to be sentenced on Dec. 2 by Judge Bradley Zell. She faces a maximum sentence of life in prison without the possibility of parole.