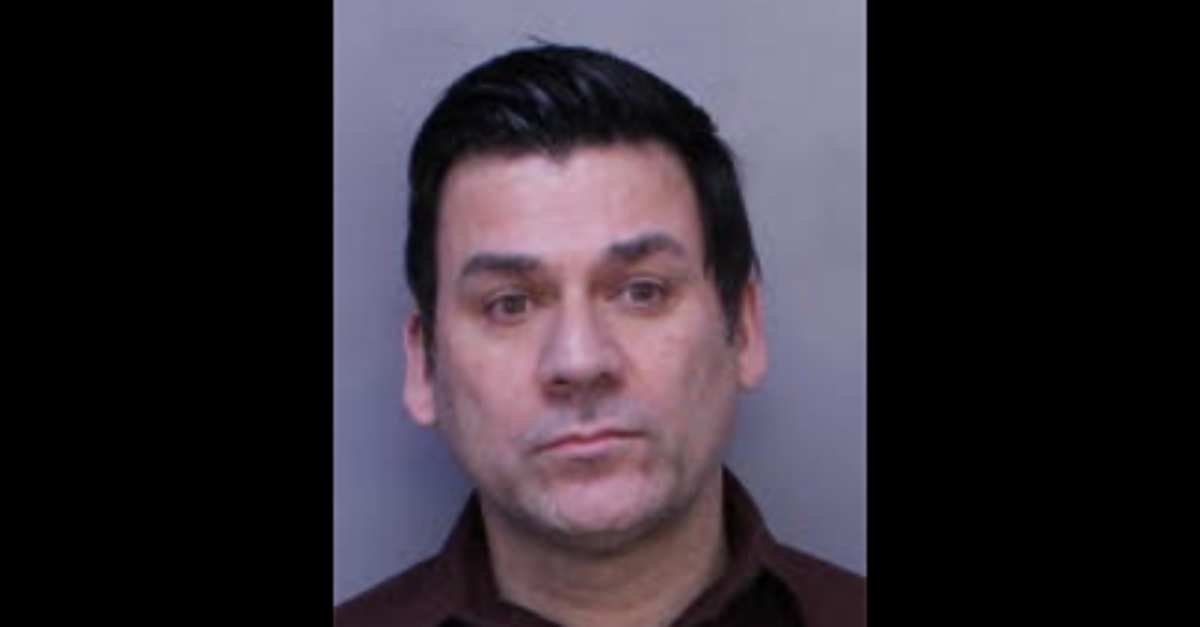 A popular DJ is trying to walk back his guilty plea for raping and murdering a schoolteacher nearly three decades ago, according to local reports. Raymond Charles Rowe, 52, now insists he did not kill Christy Mirack, 25, inside her home early Dec. 21, 1992, and that he only said he did it because of bad legal advice at the time and rough conditions behind bars. He said semen at the scene was from his consensual encounter with the victim. Rowe is serving a sentence of life without parole.

“Are you averring your actual innocence?” asked current attorney Todd M. Mosser at a hearing on Thursday, according to Lancaster Online.

“Yes, I am,” said Rowe, who made a name for himself locally as DJ Freez.

According to The Associated Press, authorities said Mirack’s roommate left their apartment in Lancaster, Pennsylvania about 15 minutes before Rowe got there. Then-Lancaster County District Attorney Craig Stedman described the murder as an ambush.

“She was surprised and actually fought for her life, and unfortunately failed,” he said.

Rowe sexually assaulted her, beat her badly with a wooden cutting board, which investigators found near her body, prosecutors said. He also strangled her with her sweater. Mirack sustained a broken jaw and other injuries. The principal of Mirack’s school found her after she did not show up to work and did not pick up her phone.

Just entered the courtroom for a major announcement from the Lancaster County DA. Picture of Christy Mirack next to DA pic.twitter.com/ZeLxIWF6TT

The attacker left semen at the crime scene, authorities said in a CNN report. Investigators used this DNA to link Rowe to the crime decades later on the database GEDmatch, after his half-sister uploaded her DNA to the site, according to People. Investigators received Rowe’s chewing gum and water bottle from a school event where he worked.

“I’m sorry, sir, to the family,” he said at the time, according to the AP. “I can’t imagine what you’re going through.”

Now, more than two years later, he’s saying he was not the killer. He insisted he only had consensual sex with Mirack the day she died, according to court filings obtained by Lancaster Online. He asked for DNA testing of the aforementioned cutting board, which his defense said was not tested.

In court on Thursday, Rowe said his former attorneys pressured him to plead guilty, saying that Pennsylvania would reinstate the death penalty in three years. (The state currently has a moratorium on capital punishment.)

“’We know you love your wife and daughter,'” said Rowe, claiming to quote his former attorney Patricia Spotts. “‘And if you don’t take the plea, you will be facing the death penalty.’ By then I was worn down, I lost 25 pounds. I was sick. Diarrhea everyday.”

“So we’re supposed to believe a liar?” said Gonzalez, who noted that the court had repeatedly asked in 2019 Rowe if he pleaded guilty of his free will.

“Free will and being forced to do things by treatment and threats are two different things,” he said.

Spotts and co-counsel David Blanck declined to comment in the Online, saying they were subpoenaed to testify when court picks up Thursday.

[Mugshot via Pennsylvania Department of Corrections]