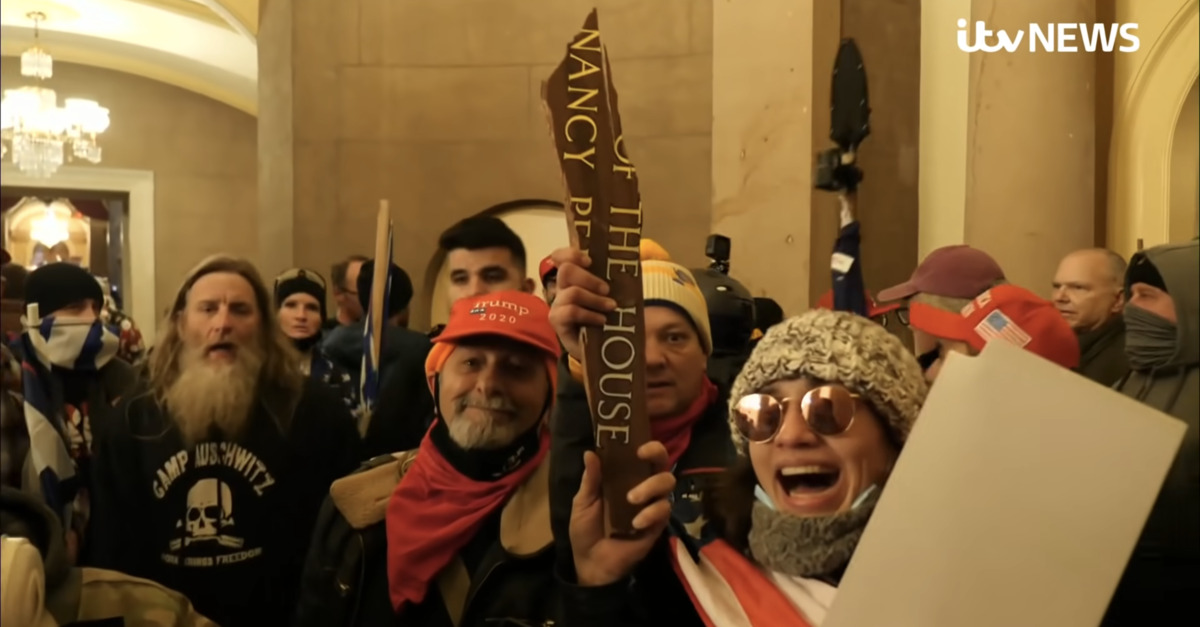 Packer was taken into custody by U.S. Marshals based in Norfolk, Virginia and is currently being held at Western Tidewater Regional Jail in Suffolk, the local NBC affiliate WAVY reported.

CBS News’ @CBS_Herridge reports the rioter wearing a “Camp Auschwitz” sweatshirt has been arrested in Newport News, Virginia, according to a law enforcement source. pic.twitter.com/MM1cQ3paZl

A criminal complaint was filed against Packer by the U.S. District Court for the District of Columbia early Wednesday morning. Initially sealed, that one-page document has now been made public and a copy was obtained by Law&Crime. 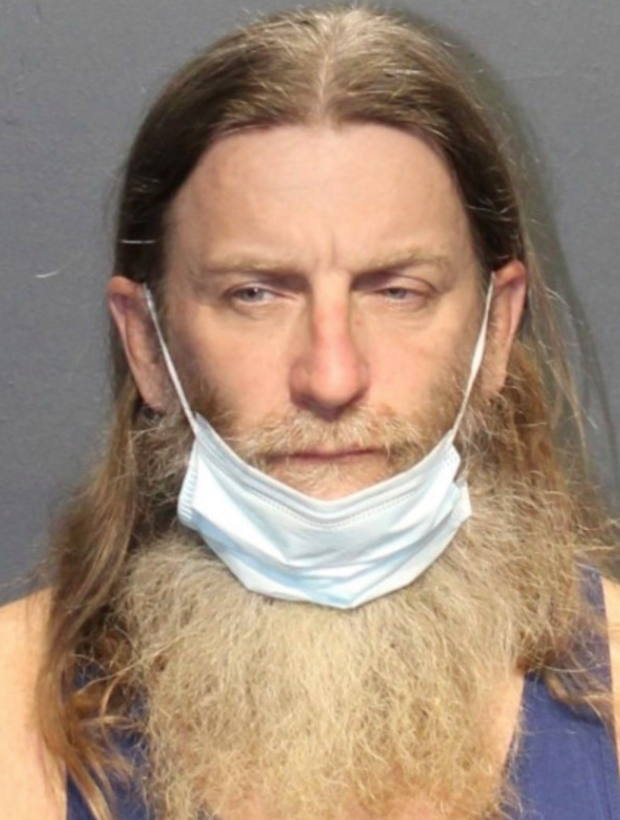 In line with a trend seen in the early stages of previous Capitol riot cases, Packer’s charge sheet cites only a pair of relatively light counts: knowingly entering or remaining in any restricted building and disorderly conduct on Capitol grounds.

Acting U.S. Attorney Michael Sherwin, from the District of Columbia, told reporters that his prosecutors often file misdemeanor counts as a precursor to more serious charges.

“This is only the beginning,” Sherwin told reporters on Tuesday. “After these criminal charges are filed via criminal complaints, that allows us that allows law enforcement across the United States to arrest people from Dallas to Arkansas to Nashville to Cleveland to Jacksonville. That’s what’s happened over the past several days.”

Packer’s mother told WAVY News that she did not know where her son was at the time. The outlet’s reporter Brett Hall also interviewed Packer’s neighbors. One of them, Sydney Cohen, reportedly told him that Packer actually only owned a vacant lot there but that she spoke with him in the past, though never about politics.

“When you wear a T-shirt that glorifies the atrocities during WWII against the Jewish people and other people,” Cohen told the outlet. “It really hurts your heart.”

Packer’s infamous sweatshirt, which makes an antisemitic mockery of the genocide, is captioned on the bottom with the phrase “Work Brings Freedom,” an English rendering of “Arbeit macht frei,” a slogan that was affixed to the gates of numerous concentration camps by the Nazis.

Packer was reportedly part of the group led toward Schumer’s office:

They directed members of a mob that also included literal Nazis wearing Camp Auschwitz and “6 million were not enough” shirts to Chuck Schumer’s office. https://t.co/b1OmgDAWKY

As Law&Crime previously reported, Packer is known to be an extremist.

A remote hearing in the U.S. District Court for the Eastern District of Virginia in Packer’s case will be held on Wednesday afternoon before U.S. Magistrate Judge Douglas E. Miller.

If convicted, he faces a maximum of 10 years and six months in prison.