California Gym Owner Admitted He Was Inside Capitol, Tried to Blame Cops and Antifa, Got Charged Anyway 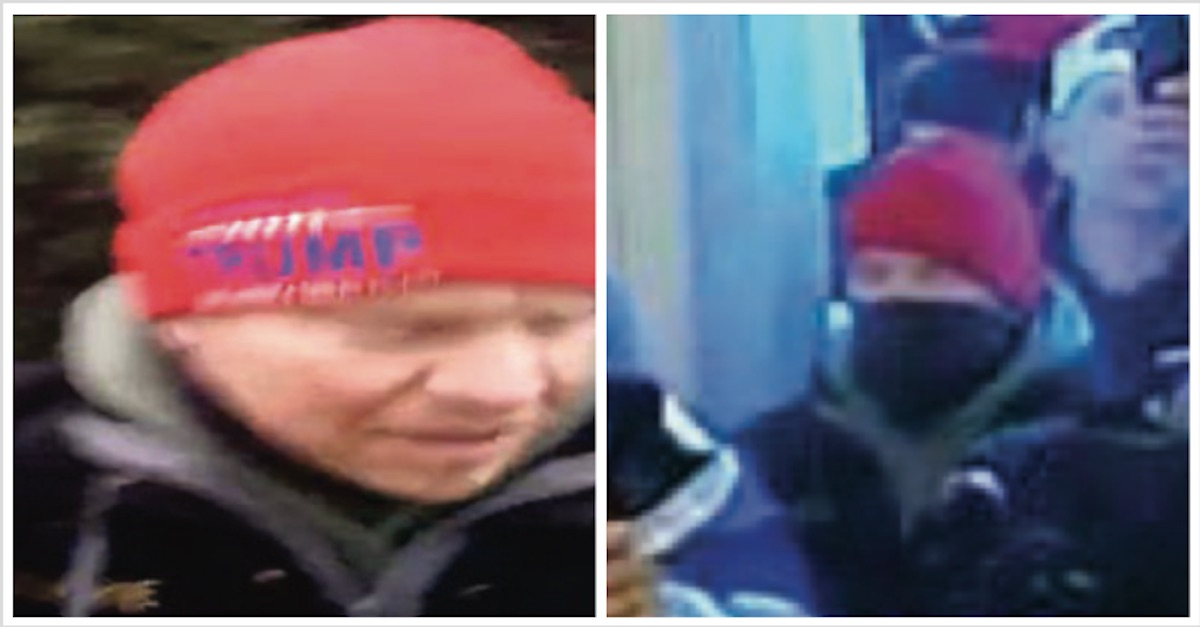 The It Was Antifa defense continues to be as effective as The Cops Made Me Do It defense, which is to say not at all effective. A California gym owner and Donald Trump supporter deployed this explanatory strategy during an interview with the FBI and now faces two federal charges for his actions on Jan. 6, according to federal enforcement.

According to the FBI, Jacob Daniel Lewis, 37, was charged by complaint seven days ago and arrested on Wednesday in the Central District of California. He made his initial appearance the day of his arrest and was released on $50,000 bond with conditions.

A statement of facts in this case said the FBI received tips that, like many other Capitol siege defendants, Lewis placed himself in D.C. on Jan. 6 by documenting his presence on social media—namely, Instagram. Days later, a separate tip from a person calling themselves a friend of Lewis’s claimed that the defendant said “watch what happens to the Capitol on the 6th” during a Dec. 2020 conversation. The witness claimed they also saw videos on Lewis’s Instagram showing him at the Capitol on Jan. 6.

The feds said that agents with the Riverside California Residential Agency (RVRA) contacted Lewis at his Victorville home and that he agreed to an interview. Lewis allegedly “acknowledged” that he was wearing the attire you can see in the pictures above and that he did march towards the Capitol after then-President Donald Trump addressed his supporters at a rally.

According to the feds, Lewis admitted he entered the Capitol but blamed Antifa and cops:

Lewis made waves several months ago by defying California Gov. Gavin Newsom’s (D) shuttering of gyms at the initial height of the COVID-19 pandemic.

Clearly taking issue with the essential versus nonessential business dichotomy, Lewis declared in April 2020 that the “Gym is ‘essential’ to people’s mental and physical health.”

“With that being said, I, Jacob Lewis will take full responsibility for re-opening of The Gym,” he said. “Gyms are essential and have a lower flow than Costco, Walmart, Target Etc. There is no reason Gyms can’t operate under the same protocol. It was a mistake to close gyms and a bigger mistake to keep them closed.”

The defendant faces charges for knowingly entering or remaining in any restricted building or grounds without lawful authority, and violent entry and disorderly conduct on Capitol grounds.

Lewis is scheduled to appear in the U.S. District Court for the District of Columbia virtually at 2 p.m. on Feb. 10.