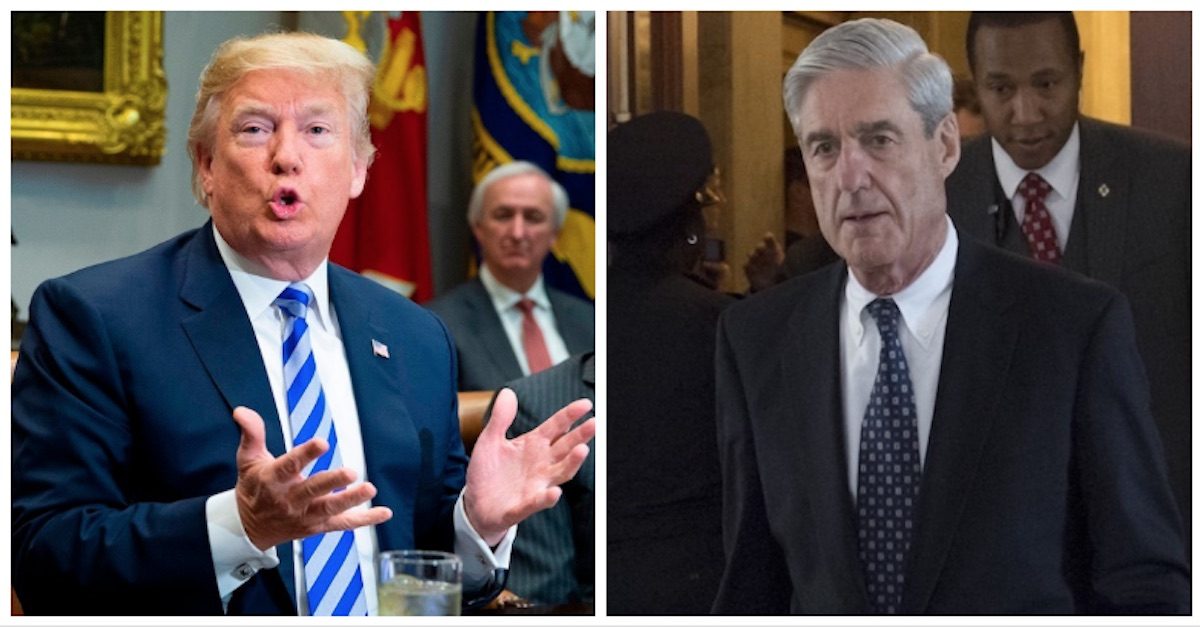 The committee initially filed the application in July 2019 as part of its investigation into the “potential impeachment trial of President Donald J. Trump,” but continued to pursue the matter, suggesting on multiple occasions that Congress may impeach the president a second time.

But House General Counsel Douglas Letter submitted a three-page motion on Tuesday requesting that the high court recalendar the proceeding in light of President-elect Joe Biden’s victory in the 2020 presidential election and the impending introduction of a new Congress.

“Since the Committee filed its brief, the Presidential election has been held and Joseph R. Biden, Jr. has been projected to receive more than a sufficient number of the electoral votes needed to be elected as the 46th President of the United States,” the motion stated. “The Committee’s investigations into misconduct by President Trump, oversight of agency activities during the Trump Administration, and consideration of related legislative reforms have remained ongoing. But a new Congress will convene in the first week of January 2021, and President-elect Biden will be inaugurated on January 20, 2021. Once those events occur, the newly constituted Committee will have to determine whether it wishes to continue pursuing the application for the grand-jury materials that gave rise to this case.”

In May, the U.S. Court of Appeals for the District of Columbia Circuit affirmed a lower court’s ruling directing the Department of Justice to hand over the grand jury materials to congressional investigators. The DOJ appealed the ruling to the Supreme Court, arguing that abiding by the D.C. Circuit Court’s order would cause the department to “suffer irreparable harm.”

In the high court’s July 2, 2020 order list, the justices agreed to hear the case, effectively prohibiting congressional access to the materials until the case was fully adjudicated. Both parties had finished submitting written arguments in the matter this month and oral arguments were scheduled to take place on Dec. 2.

“Under the circumstances, the Committee respectfully requests that the Court remove this case from the December 2020 argument calendar,” the House Judiciary Committee wrote. “The Committee believes that postponing oral argument would be in the interest of the parties and the Court and may conserve judicial resources.”

Acting Solicitor General Jeffrey Wall informed the court that he intends to file a response to the House’s motion.