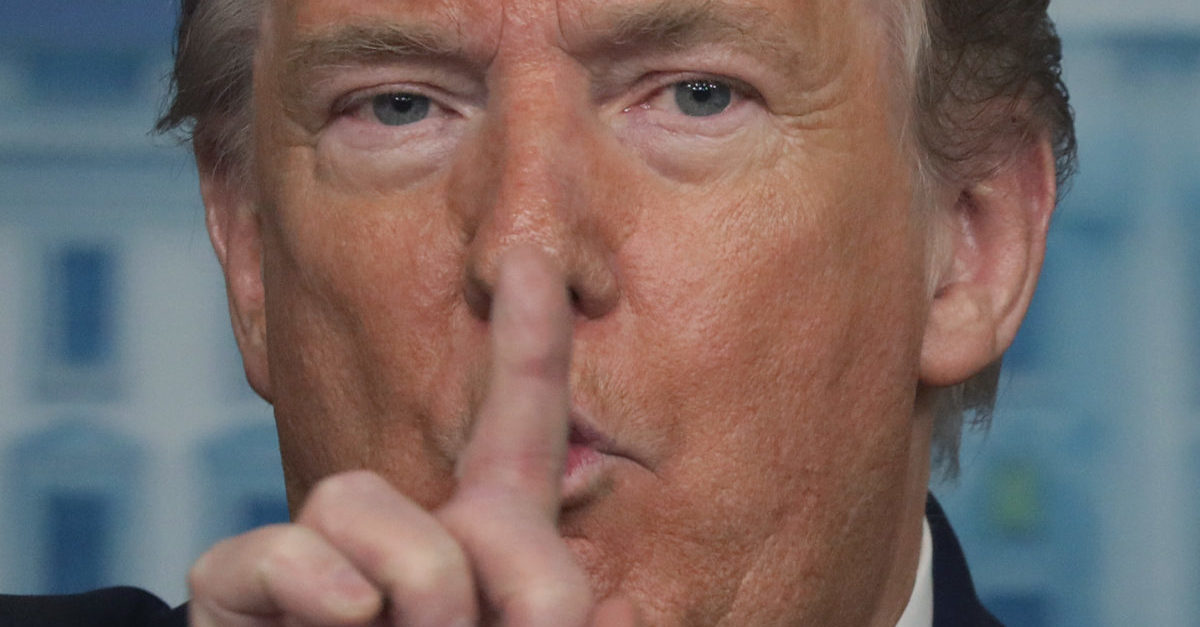 In the high court’s July 2, 2020 order list, the justices granted writs of certiorari in five separate cases—two of which will be consolidated into the same case—for a total of four granted oral arguments. One of the cases will include the ongoing battle between the Department of Justice (DOJ) and the House Judiciary Committee over the Mueller documents.

Litigation on this front began even before the redacted version of the Mueller Report was released in late April 2019. House Democrats have long sought the unredacted version of that report, which includes the grand jury materials. In turn, the Trump administration has kept that information closely guarded.

The case hinges upon whether impeachment hearings qualify as a “judicial proceeding” under Federal Rule of Criminal Procedure 6(e).

Under the relevant portion of that rule, a “court may authorize disclosure—at a time, in a manner, and subject to any other conditions that it directs—of a grand-jury matter…preliminarily to or in connection with a judicial proceeding.”

The DOJ quickly appealed the ruling and said it would be “irreparably harmed” should the grand jury materials be released.

“Once the information is disclosed, the slate cannot be wiped clean,” the agency argued while seeking a stay of Howell’s order. “Even if the information is later clawed back, Members of Congress and their staffs, who are not specifically enumerated as lawful recipients of [grand jury] material, will know what transpired before the grand jury. The Court should not require that momentous step until the appellate court has had a chance to assess its legality. The Court should thus stay its order until the D.C. Circuit has an opportunity to review it.”

The stay was granted—essentially the story of this litigation so far.

House Democrats offered a separate narrative: that those secret grand jury materials could lead to a second round of impeachment inquiries aimed at the 45th president.

As the [Judiciary] Committee recently explained, should the Committee obtain the withheld material, “it would be utilized, among other purposes, in a Senate trial on these articles of impeachment, if any.” And the Committee “has continued and will continue [its impeachment] investigations consistent with its own prior statements respecting their importance and purposes.” The withheld material could inform those investigations as well.

A federal appeals court okayed the release of those documents in March of this year. The DOJ again appealed by again seeking a stay on the basis of irreparable harm—a legal term of art which refers to an injury that cannot be reversed or cured with money.

Chief Justice John Roberts graciously acquiesced to Attorney General Bill Barr‘s request—issuing a temporary stay on the release of those materials in early May of this year. The high court issued a longer stay later that month.

The confines of that stay provide:

By granting the writ of certiorari on Thursday, the Supreme Court took those documents out of consideration until the beginning of the court’s next term—at the very earliest. That term begins, according to federal law, the first Monday in October. This year, that’s October 5.

A decision before Election Day, November 3, would be unlikely.