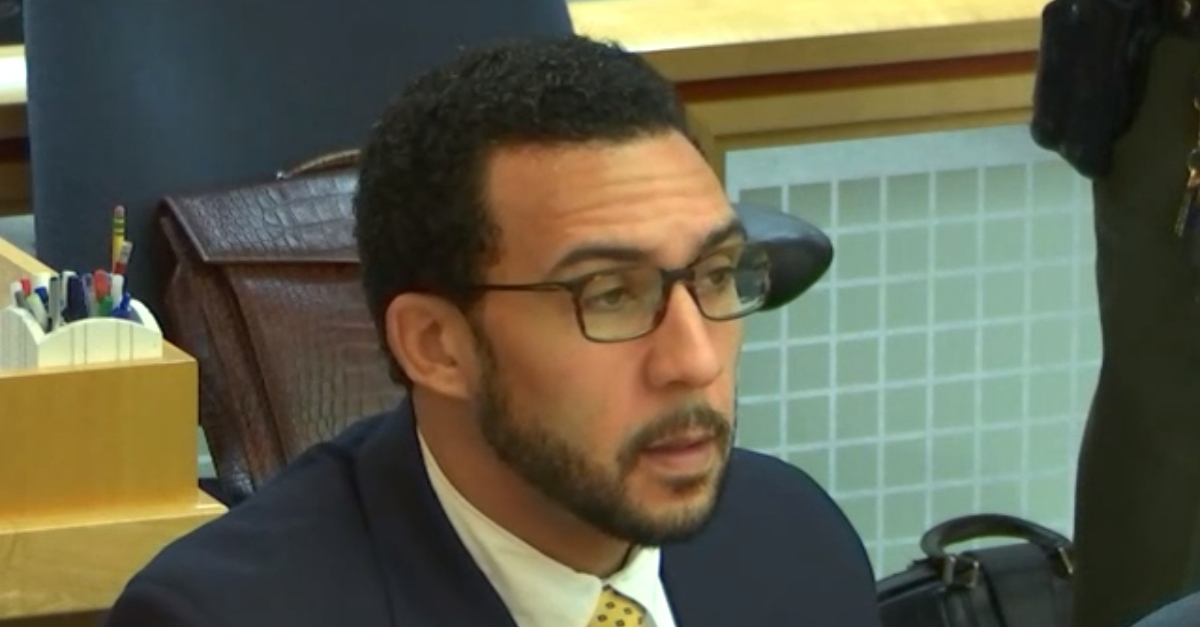 The defense claimed that the rapes were actually consensual sex, and that the less severe sexual misconduct allegations simply didn’t happen as the women alleged.

#KellenWinslow – Jane Doe #4 testifies she told her friend Nikki in 2003 what happened. After the other allegations came out in 2018 she texted Nikki “Never said anything because I thought it was always my fault. But I remember screaming no. No. ” pic.twitter.com/ck2CQbsZcG