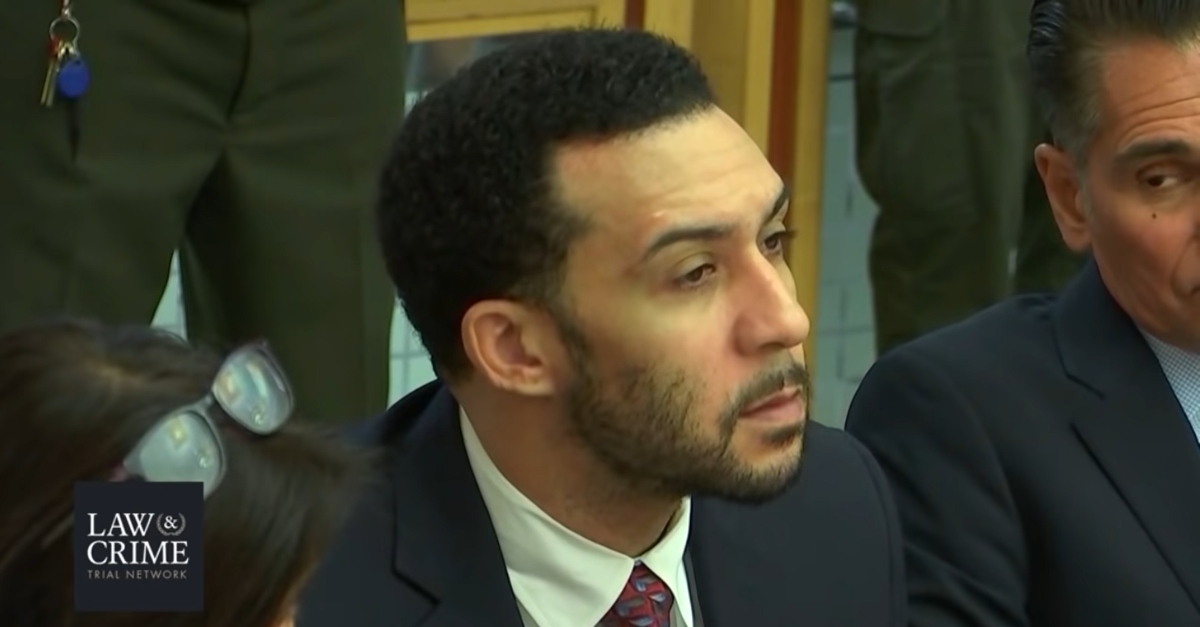 Former NFL tight end Kellen Winslow II, 37, was sentenced on Wednesday for a pattern of predatory behavior against five women dating back to 2003.

Winslow agreed to a 14-year sentence at a new plea hearing last month. Today marks the end of a roller-coaster case, in which Winslow was tried in May and June of 2019 for sex crimes against the women.

Retrial was set. Everyone entered the courtroom on November 4, 2019, ostensibly expecting opening statements. They instead left having watched Winslow plead guilty at the proverbial last minute to sexual battery by restraint against Doe 1, and rape of an unconscious person against Doe 4. As the judge made clear at the time, the defendant faced a possible sentence of anywhere from 12 to 18 years.

Winslow cut out the guesswork from his sentence in another plea hearing on February 19. He switched out the charge of sexual battery by restraint against Doe 1 for a charge of assault with intent to commit rape involving the same victim. He agreed to a 14-year sentence.