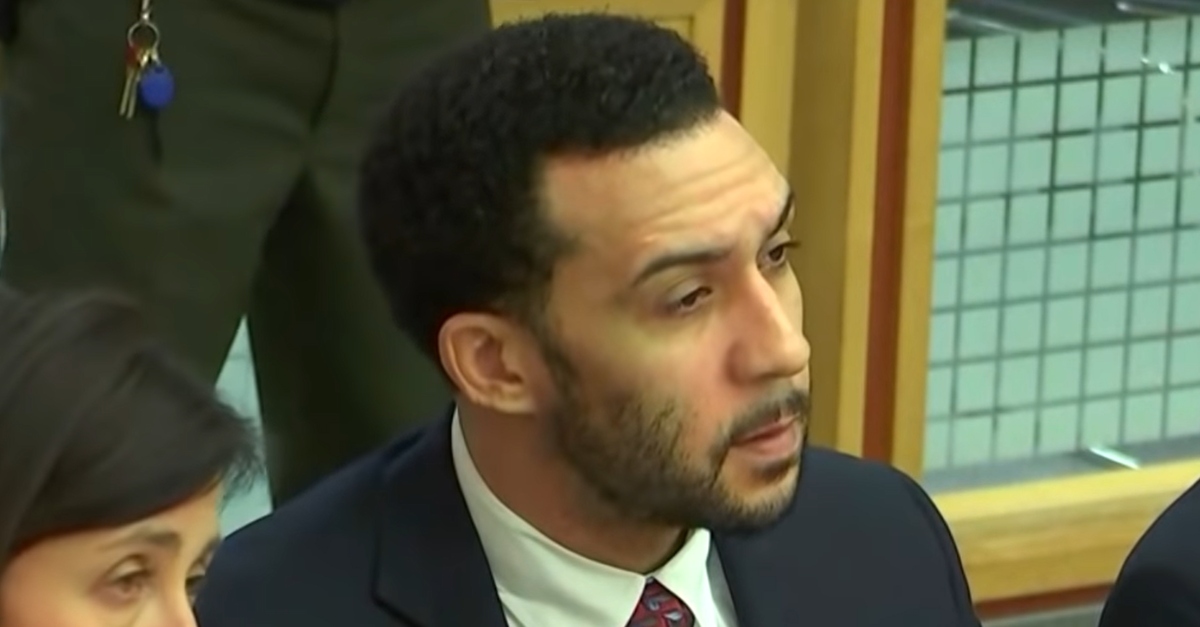 Both sides in the criminal case of former NFL tight end Kellen Winslow II, 37, announced on Friday that they agreed to a sentence of 14 years in prison. At a hearing, the defendant withdrew his prior guilty plea to sexual battery by restraint against Jane Doe 1, instead pleading to a charge of assault with intent to commit rape involving the same victim.

Sentencing is set for March 3 at 9 a.m. PST. This would end the rollercoaster criminal case, in which the defendant received a mixed verdict in a 2019 trial. He was convicted of forcible rape against Jane Doe 2, a homeless woman; indecent exposure against Jane Doe 3, who was cutting flowers in her yard when Winslow, a stranger, exposed himself to her; and lewd conduct against Jane Doe 5 at a gym. He was acquitted of another lewd conduct charge against Doe 5. That left eight other charges. These resulted in a hung jury, though votes leaned toward guilt.

Winslow pleaded guilty to charges at the proverbial last minute before his retrial: sexual battery by restraint against Jane Doe 1, who said she was transient when the defendant raped her; and rape of an unconscious person against Jane Doe 4, who said she was 17 when Winslow, then 19, raped her at a 2003 party. Doe 4 is the youngest of the victims by far. Most of the others were women in their 50s or 70s.

The original possible sentence was 12 to 18 years. The defendant appeared less than enthusiastic about his plea in Nov. 2019.

“I guess I have to your honor,” he said after the judge asked him if he understood that he was giving up his right to a trial. The scene that day was tense. His father, NFL Hall of Fame tight end Kellen Winslow Sr., stormed out of court saying “bullshit” after a court ruling that went against the defense; he also snapped at a prosecutor.

The father of accused, Kellen Winslow Sr. Tells prosecutor Dan Owens “Do Not Look Over Here!” During break, clearly showing more emotion than in previous than the first trial. @fox5sandiego #KellenWinslow #nfl