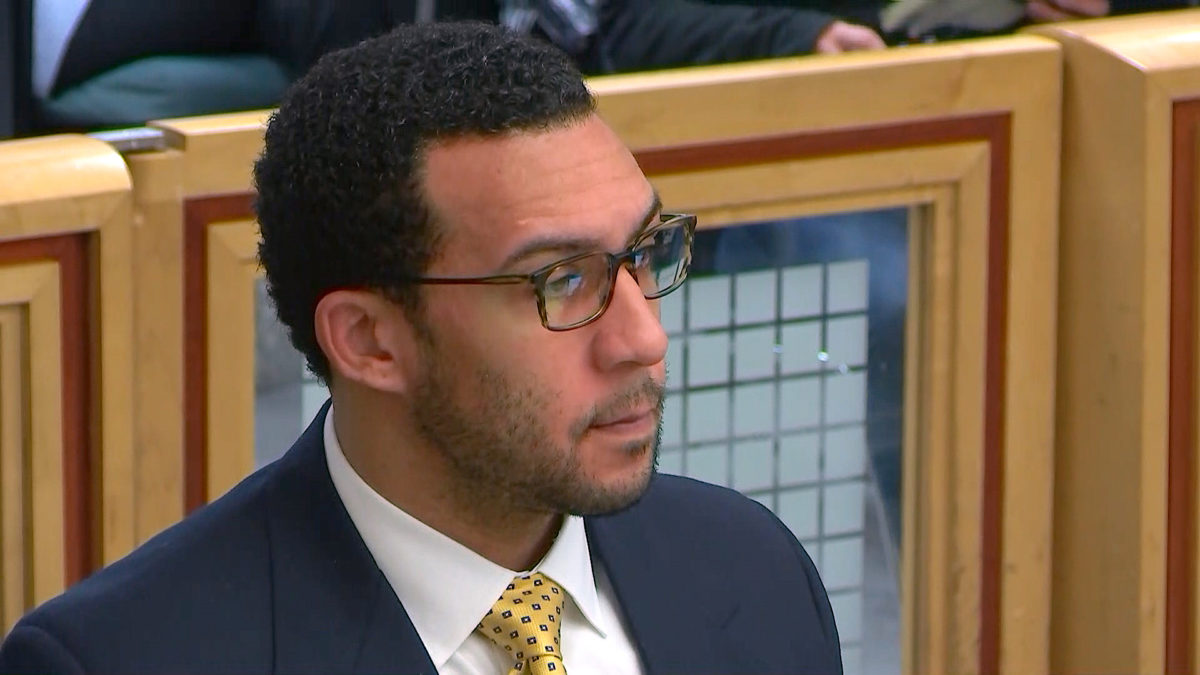 Winslow allegedly took a certain sex toy along on road trips. We’ll just leave it to SI on this detail:

Later on in his career, after being sent to Tampa Bay via trade, Winslow acquired a life-sized silicone mold of a woman’s torso—complete with vagina and anus—to bring with him on road trips, according to one former assistant coach.

According to the report, Winslow was known for bragging about cheating on his wife; still, officials said Winslow’s actions with women didn’t rise to the level of assault or harassment.

“He was infantile, just very transparent,” an official said. “With Kellen, everybody knew what he was about: video games and f—ing.”

“He showed the signs of being a perv, but clearly it has escalated,” said one. “This is another level.”

Winslow attorney Brian Watkins called the allegations in the SI article “outrageous,” and construed them as “double- and triple-hearsay claims.” He told Law&Crime that a lot of the details in the article were wrong, and called the allegation about the life-sized replica of the torso, and the idea of moving it through airport security, to be “silly.”

The defendant was convicted on Monday for raping a 58-year-old woman, exposing himself to a 57-year-old woman, and performing a lewd act in front of a 77-year-old woman. Jurors remained deadlocked on the eight remaining charges, which also concerned the alleged rapes of two other women. The defense tried to show that Winslow never raped anyone, and that the sexual misconduct incidents didn’t happen as alleged.