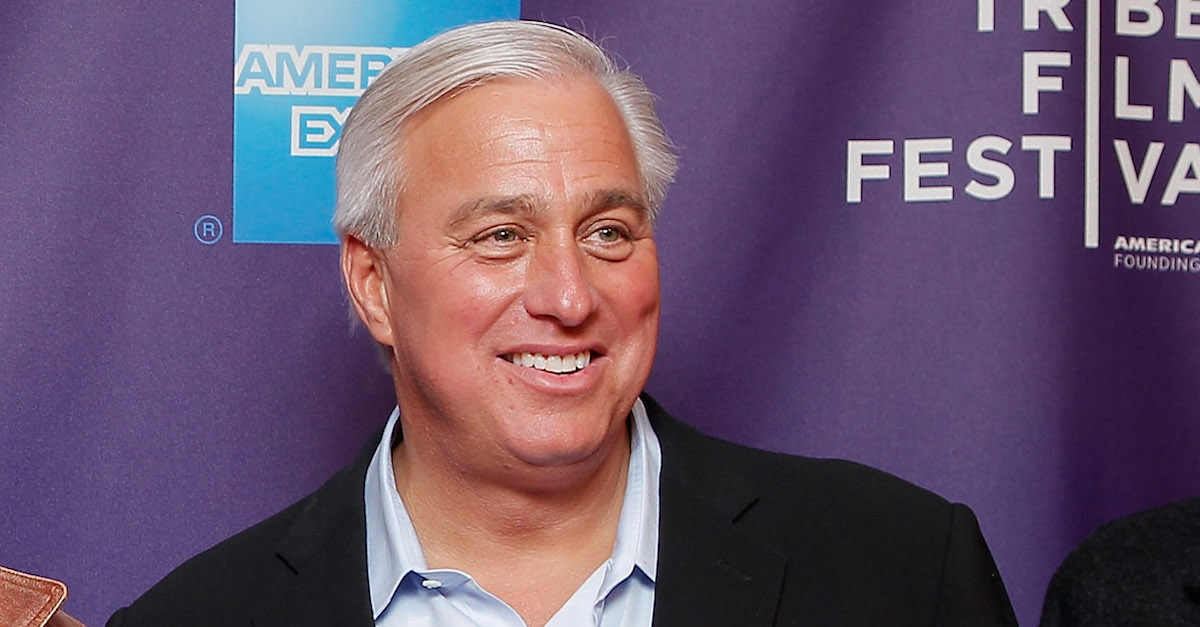 The $118 million lawsuit alleges that Wigdor engaged in an “unrepentant, full-blown, global effort to extort money and concessions from Fox News”:

Prior to Wigdor’s character assassination, Butowsky was a frequent guest on CNN, ABC, CBS, NBC, CNBC, Fox Business News, FOX News Channel, Bloomberg TV, and China TV. Butowsky had made hundreds of appearances on national television and was often seen on “Varney and Co”, “Closing Bell”, “Street Signs”, “Your World w/ Cavuto”, “America Live” with Megyn Kelly, “Willis Report”, “America’s News HQ”, “Taking Stock” with Pimm Fox, TheBlaze TV with Glenn Beck, and “Wilkow!” with Andrew Wilkow. He was also regularly heard on radio shows around the country such as “Mad Dog Radio” and “Bloomberg Radio”, discussing wealth management, and other subjects that are of interest and timely related to the finance/investments world.

The suit claimed that Wheeler provided false information to Fox (the lawsuit used “Fox” to refer collectively to Fox News Network LLC and Twenty-First Century Fox, Inc.) regarding the death of DNC staffer Seth Rich leading to the news organization’s publishing of a false report. Following this, Wigdor allegedly blamed Butowsky for the false report and weaved an intricate conspiracy implicating Bukowsky, President Donald Trump, and Russia, in the dissemination of fake news, using Wheeler to help shape the narrative.

Beginning in early 2017, Fox began reporting a connection between Rich’s death and WikiLeaks, Julian Assange‘s information sharing non-profit. In the report, Fox News Reporter Malia Zimmerman, and Butowsky, who allegedly helped shape the article, claimed that Rich may have been killed by people connected to the DNC. Rod Wheeler was the key source in that article, as he had been investigating Seth Rich’s murder and had a relationship with the deceased’s family.

Early on, Butowsky’s suit cited a New York Times article in which Wigdor claimed he was “at war with Fox” and alleged that Wigdor is part of a “fake news cartel” that “uses criminal means to shake down targeted victims.” The article claimed that Rod Wheeler met with Wigdor with claims tying Trump to Russia, but, in the lawsuit, messages from Wheeler say that he couldn’t find a “shred of evidence” linking Russian hacking and Seth Rich’s death.

The suit also alleged that Wigdor was attempting to extort Fox because he felt that a lawsuit would hurt their negotiations with Sky News, which they were trying to purchase a controlling stake in at the time of Wigdor’s original claims. Wigdor’s alleged plan was to implicate Butowsky as a key player in a “fake news” conspiracy between President Trump and Fox News.

Wheeler, Wigdor’s purported source, allegedly told Wigdor that he had no evidence of collusion between Butoswky and the president. On top of this, the suit claimed Wheeler had no proof that Butowsky had ever even met the president.

According to the lawsuit, the entirety of Wigdor’s claims were predicated on a 10-minute meeting between Butowsky, Wheeler, and former White House Press Secretary Sean Spicer, during which men’s fashion dominated the conversation. The claimed purpose of the meeting was to let Spicer know that Fox was going to run a story on Seth Rich. The details were not discussed. Outside of this meeting, Butowsky claimed he had very little communication with Wheeler.

According to the lawsuit, Wheeler was “broke and in financial in extremis” following the Seth Rich story and elected to sue Fox News for misattributing quotes to him. A federal judge in Manhattan threw the case out last year. The lawsuit said Wheeler “took Wigdor’s offer and agreed to participate in the conspiracy.”

Wigdor allegedly “leaked” his “unprivileged draft complaint” to NPR regarding this case, in which he claimed: “Rod Wheeler, unfortunately, was used as a pawn by Ed Butowsky, Fox News and the Trump administration to try and steer away the attention that was being given about the Russian hacking of the DNC emails.”

The lawsuit said that Wigdor and Wheeler knowingly spread misinformation about Butowsky and that “Wigdor knew – actually knew (his emphasis not ours) – that Wheeler had been accurately quoted by Fox.”

David Harrison, Butowsky’s former attorney, called Wheeler’s case frivolous before it was even filed in a letter to Wigdor, and went so far as to tell Wigdor that Butowsky intended to countersue if Wheeler’s complaint was filed.

An additional complaint lodged in the 90-page document was that Wigdor used his social media profile to republish defamatory statements about Butowsky. Butowsky alleged that Wigdor’s attacks led to Facebook users sending threatening comments to Butowsky’s wife and son.

Editor’s Note: the headline has been updated post-publication for clarity. Upon request, we have fixed an error regarding David Harrison. He is not currently representing Mr. Butowsky at this time.

[Editor’s note: this piece has been updated to clarify that Butowsky was a guest commentator with Fox Business. Previous versions of the piece contained that information, but not in the lead sentence.]