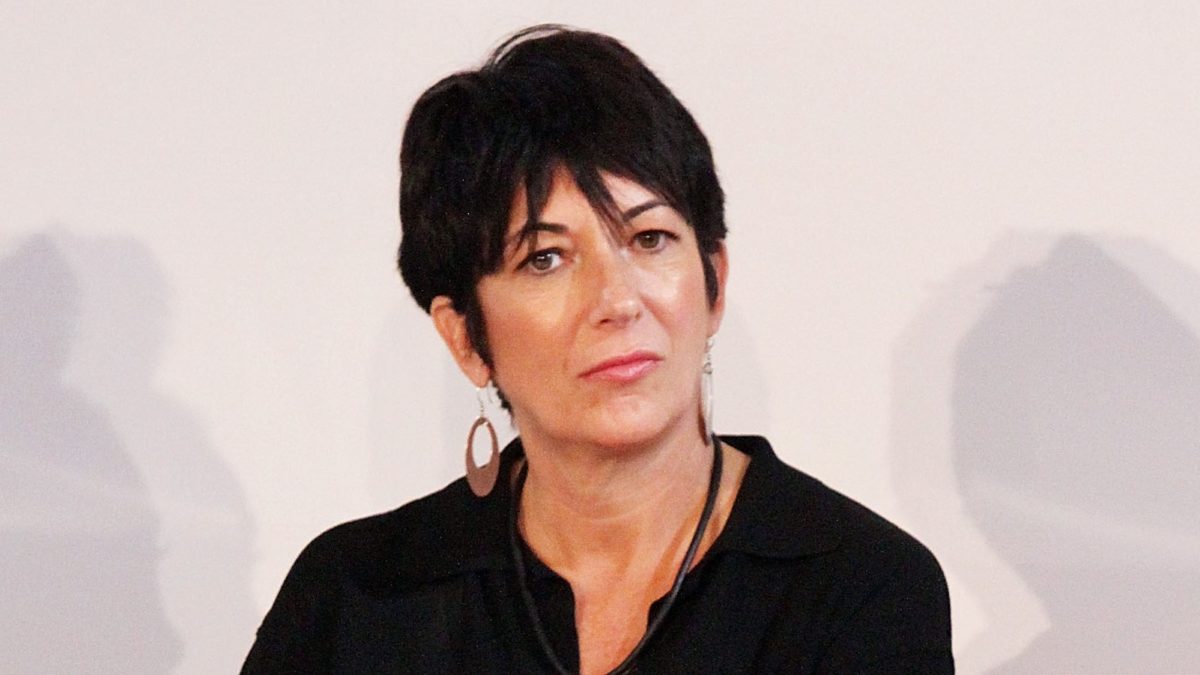 Are the chickens coming home to roost for Ghislaine Maxwell? The British socialite, friend and former partner of dead pedophile Jeffrey Epstein — accused of recruiting young girls for Epstein to sexual assault and of participating in those alleged assaults — is under the FBI’s watchful eye.

Although Epstein officially died in August by suicide at a Manhattan jail after being charged with sex trafficking, individuals who have long been accused of conspiring with Epstein and participating in an alleged child sex trafficking ring may still be held accountable.

That was not the case back in 2008, when Epstein received an extraordinarily plea deal, despite overwhelming evidence that he sexually abused numerous young girls. Former Trump administration Labor Secretary Alexander Acosta, then the U.S. Attorney for the Southern District of Florida, allowed Epstein to plead guilty to state charges for soliciting prostitution from a minor. Epstein was sentenced to 13 months in jail, which he served in a private wing of the Palm Beach state prison and was permitted to leave the premises for 12 hours a day, six days a week as part of a “work release” pass.

Now Reuters is reporting that the FBI is investigating Maxwell and several others who “facilitated” Esptein’s alleged crimes. It should be noted that the investigation is reportedly in the early stages and that no one has been charged with a crime. Unnamed law enforcement sources were cited in the report.

One of the individuals who has accused Maxwell of wrongdoing, Virginia Roberts Giuffre, said Maxwell recruited her. Maxwell and Epstein sex-trafficked her to Prince Andrew, Giuffre said:

“The first time in London, I was so young. Ghislaine woke me up in the morning and she said, ‘you’re gonna meet a prince today.’ I didn’t know at that point that I was going to be trafficked to that prince. And then that night Prince Andrew came to her house in London. And we went out to club Tramp. Prince Andrew got me alcohol. It was in the VIP section. I’m pretty sure it was vodka. Prince Andrew was like, ‘Let’s dance together.’ And I was like, ‘Okay.’ And we leave club Tramp. And I hop in the car with Ghislaine and Jeffrey. And Ghislaine said, ‘He’s coming back to the house. And I want you to do for him what you do for Epstein.’ I couldn’t believe it.”

Giuffre also said Maxwell trained her to recruit the “youngest looking” girls she could find. Maxwell has called Giuffre’s allegations lies, but Giuffre filed a defamation suit against Maxwell in 2015 that is still relevant to this day.

U.S. District Judge Loretta A. Preska in August ordered the release of more than 2,000 previously sealed documents from Giuffre’s now-settled 2015 defamation lawsuit against Maxwell. Attorneys for Giuffre have fought to have the court unseal significantly more pages, while Maxwell’s lawyers have tried to stymie the release of new information, arguing that documents do not fall under the definition of “judicial documents,” and therefore are not subject to the presumption of access by the public. “Hundreds” of names, the rich and powerful among them, are contained within these documents:

Of the already-decided motions, there are 350-375 separate ECF [Electronic Case Files] filings consisting of, on the one hand, motions, responses, replies, surreplies (collectively, ‘briefing papers’), and on the other hand, orders, opinions, declarations, exhibits and other attachments to the briefing papers. To identify the names of the dozens if not hundreds of non-parties contained within the redacted and sealed documents as paragraph 2 of this Court’s Order requires a substantial number of hours and cannot be completed by the deadline. The task can only properly accomplished with a thorough line-by-line review of each of the redactions contained within the briefing papers.

Two weeks ago, Maxwell and her attorneys argued that the full release of these documents would be “too difficult.”