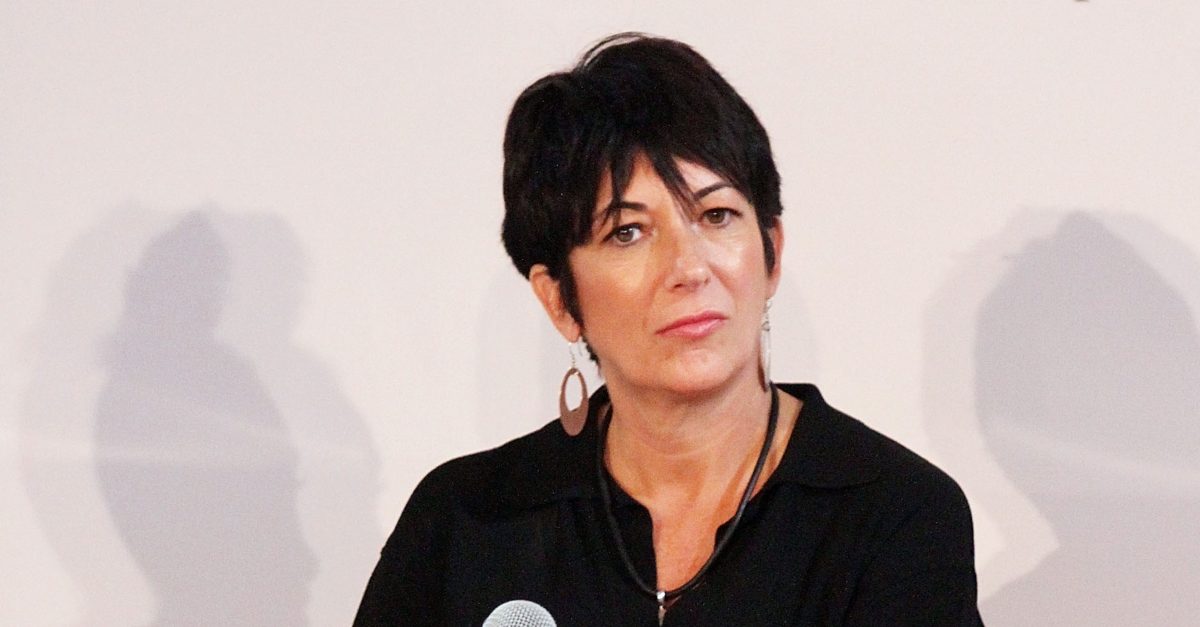 Last month, U.S. District Judge Loretta A. Preska ordered the release of more than 2,000 previously sealed documents from the case, but Giuffre’s attorneys have fought to have significantly more pages released.

Maxwell’s attorneys’ primary argument is that the remaining documents Giuffre is currently requesting be released do not fall under the definition of “judicial documents,” and therefore are not subject to the presumption of access by the public.

In the brief, Maxwell argued that much of the evidence remaining under seal from the defamation lawsuit was initially submitted in an attempt to turn the case into a “de facto” criminal trial of Epstein and Maxwell.

“Because it was clear that Plaintiff was attempting to transform the focus of this matter from a 2015 single-count defamation claim against Ms. Maxwell into a de facto sex trafficking case against Jeffrey Epstein, allegedly occurring between approximately 2000-2008, Ms. Maxwell was forced to move to exclude dozens of items of irrelevant evidence and respond to an equal number of attempts by Plaintiff to introduce clearly inadmissible evidence,” Maxwell’s attorney wrote.

Maxwell also argued that Giuffre was attempting to have the documents unsealed in an effort to continue publicly telling her story and referencing what would then be public “judicial documents” without being subject to a defamation lawsuit.

During a recent interview on Dateline, Giuffre’s first such TV interview, Giuffre discussed the legal strategy she employed to strike back against her alleged sexual traffickers and abusers.

“Well, unfortunately, there’s this horrible law called statute of limitations,” Giuffre told NBC News’ Savannah Guthrie. “My lawyers said the way to get Ghislaine Maxwell held accountable, the way to get Jeffrey Epstein held accountable is through them saying I’m a liar, which I’m not. So, it’s called a defamation suit.”

Maxwell’s lawyers claimed that Giuffre has been given carte blanche to “hawk her story with defamation-impunity.”

The attorneys also contended that the Giuffre’s motivation in having additional documents released could be tied to her current defamation lawsuit against Harvard law professor Alan Dershowitz.

“A Google search of the name ‘Giuffre’ yields 4,750,000 results and includes dozens of interviews by Plaintiff and her lawyers,” the brief said.

“The media have failed to heed any of the advice handed down by the Second Circuit in this case but instead quote whole cloth from false allegations made in court papers,” it continued. “Plaintiff and her lawyers initiated yet another defamation claim, this time against Alan Dershowitz, pending before this Court. Their motivation in unsealing the documents is patent, having gone from a participant in the Protection Order when it suited their economic interests, to abandoning it when it does not.”

Giuffre has alleged that Dershowitz was one of the powerful men Epstein made her have sex with. Dershowitz was also one of the attorneys who helped Epstein secure a sweetheart deal more than a decade ago that took federal charges off the table.

Dershowitz has repeatedly denied the allegations and has insisted he never met Giuffre.

“It’s a horrible thing to be accused like this,” he has said, calling the allegations “vicious lies.”

“I can prove conclusively that she made the whole thing up,” he said, citing travel records that he said prove where he was at the time Giuffre claimed she had sex with him. “It’s conclusive, conclusive evidence.”

In comments this week to Law&Crime, Dershowitz said, “Our position is that I’ve been truthfully calling Giuffre a liar regularly since she falsely accused me in 2014. I will continue to tell the truth whenever she falsely accuses me.”

“If she believed I defamed her in 2014, 2015, 2016 and 2017, she could have sued me then,” he continued. “I will defend my First Amendment right to truthfully deny a false charge. To paraphrase Adlai Stevenson: if my false accuser stops lying about me, I will stop telling the truth about her.”