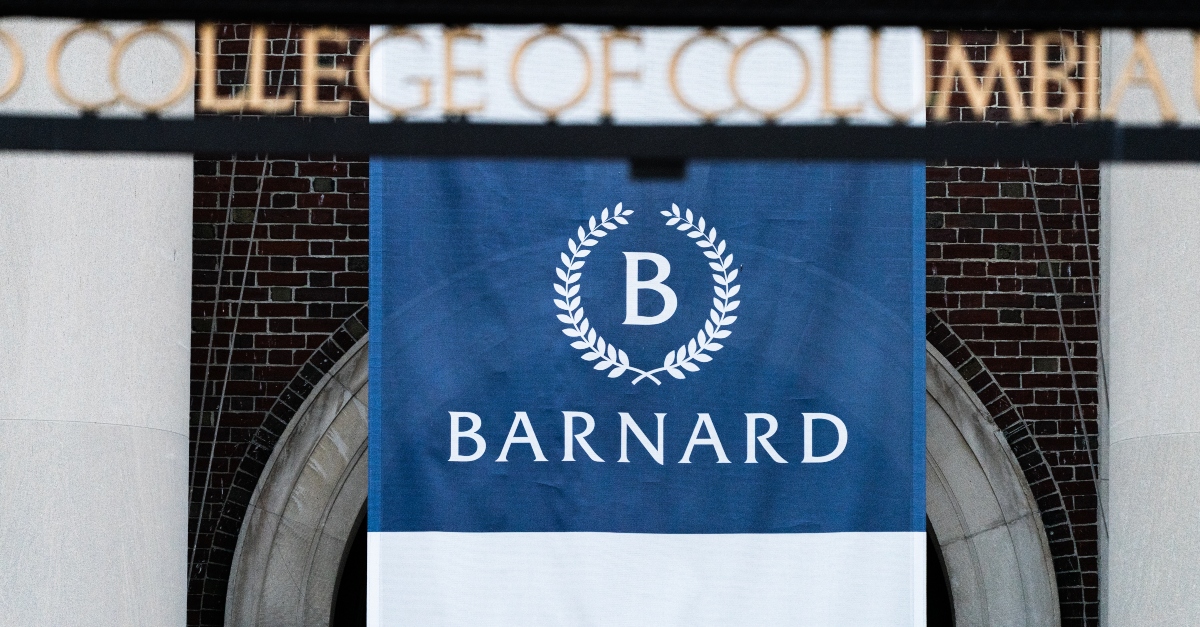 A white supremacist group was behind “abhorrent and viciously racist” robocalls sent out after the murder of Barnard College student Tessa Majors, say officials at Columbia University.

“We have become aware that robocall messages from a white supremacist group were received on many faculty and staff landlines at Barnard and may have been received by a small number of Columbia faculty and staff as well,” they wrote. “The contents of this message, related to Tess Majors’ recent death, are abhorrent and viciously racist. We write to let you know that we are actively looking into this with the NYPD and are working to block the caller.”

Majors, who was white, was stabbed to death on December 11 at Morningside Park, east of campus. Police say up to three people robbed her, and she was stabbed to death. A 13-year-old was arrested for second-degree murder and other charges in the case, but not as the actual killer.

Cops announced Thursday that they found another teenage boy and questioned him in the case, but he was released. He is reportedly suspected of being the person who stabbed Majors. In a bid to find him, authorities released photos of him: He is black.

Twelve hundred people attended the private memorial service for 18-year-old college student Tessa Majors at her high school in Charlottesville, Virginia, on Saturday. A 13-year-old was arrested in connection to Majors’ death, but police are still looking for one other teenager. pic.twitter.com/imuHYKwOzJ

Loved ones held a memorial service for Majors in her hometown of Charlottesville, Virginia on Saturday.

“She loved life and got her money’s worth out of it,” stated a letter her father wrote, according to ABC News. “The family is heartbroken and will miss her so very much. But they feel her presence currently more than her absence and feel the love and support they’ve received from around the world.”