Paighton Houston Texted She Was in Trouble the Night She Went Missing in Alabama: Family 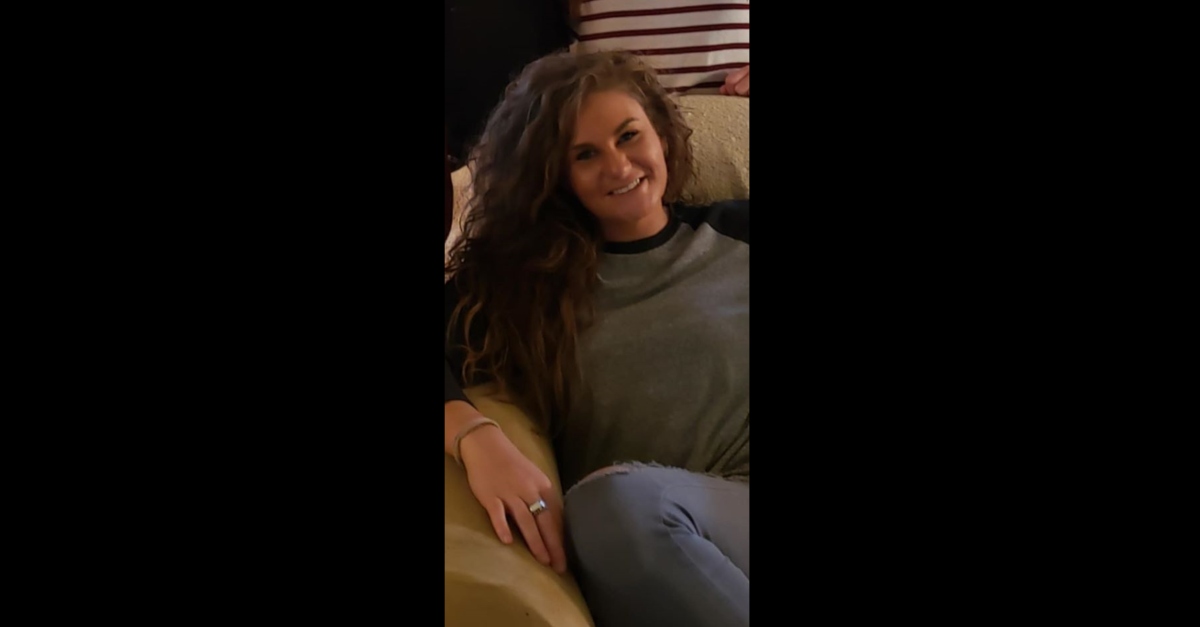 Family members of missing Alabama woman Paighton Laine Houston, 29, say she texted serious concerns to a friend of hers the night she went missing.

“At about 12:14 p.m. that night, she sent a text to one of the friends she was at the bar with, stating that she didn’t know who she was with, and that she felt like she was in trouble,” brother Evan Houston told ABC.

Charlaine Houston, Paighton’s mom, shared a similar account on her personal Facebook page: “After leaving Tin Roof with two men, the last text she sent was that she didn’t know who she was with and felt she could be in trouble.”

Evan Houston said his missing sister “can handle her own self,” and said it was a red flag that she reached out for help.

It has been a week since Paighton Houston was last seen. Police in Birmingham, Alabama said she left the Tin Roof at about 10:45 p.m. last Friday, December 20, according to AL.com. She was with “two heavy-set black males,” and it was reported that she left willingly, police said.

“She has not used her bank account in over 24 hrs and her phone is going to voicemail,” Charlaine Houston wrote in an early morning post last Sunday.

“We need a Christmas miracle,” she told WBRC in a interview. She was joined by husband Douglas Houston. They asked the public for more information.

“There are some people out there who knows something, and either they’re too scared to say or maybe just protecting somebody they know,” Douglas Houston said.