Who is Ghislaine Maxwell? | Law & Crime

What to Know About Jeffrey Epstein’s Alleged Madam, Ghislaine Maxwell

Amid the media frenzy surrounding the Jeffrey Epstein indictment, the names of the accused’s inner circle have, once again, been brought to light. Ghislaine Maxwell, Epstein’s alleged madam and former girlfriend, has never been formally charged for her alleged involvement with Epstein’s sex trafficking ring. In fact, she managed to keep her hands completely clean when Epstein was charged in 2007 and, unlike Epstein’s alleged former sex slave and recruiter, Nadia Marcinkova and alleged sex abuse scheduler, Sarah Kellen, Maxwell was never mentioned in Epstein’s non-prosecution agreement.

She has been accused of aiding and abetting Epstein’s abuse and grooming underaged girls for Epstein and his associates but has vehemently denied these allegations. In the wake of Epstein’s arrest, however, Maxwell’s name has once again found itself in the news. But who is Epstein’s former partner?

Born and educated in England, Ghislaine Maxwell is the daughter of disgraced publishing mogul Robert Maxwell. Before coming to America following her father’s suicide in 1991, Maxwell attended the exclusive boarding school Marlborough College and Oxford University. Once in America, however, she became a socialite, mixing and mingling with the likes of the Clintons and Prince Andrew. It was in America that she met Epstein and started dating him. They later reportedly broke up but stayed close friends. 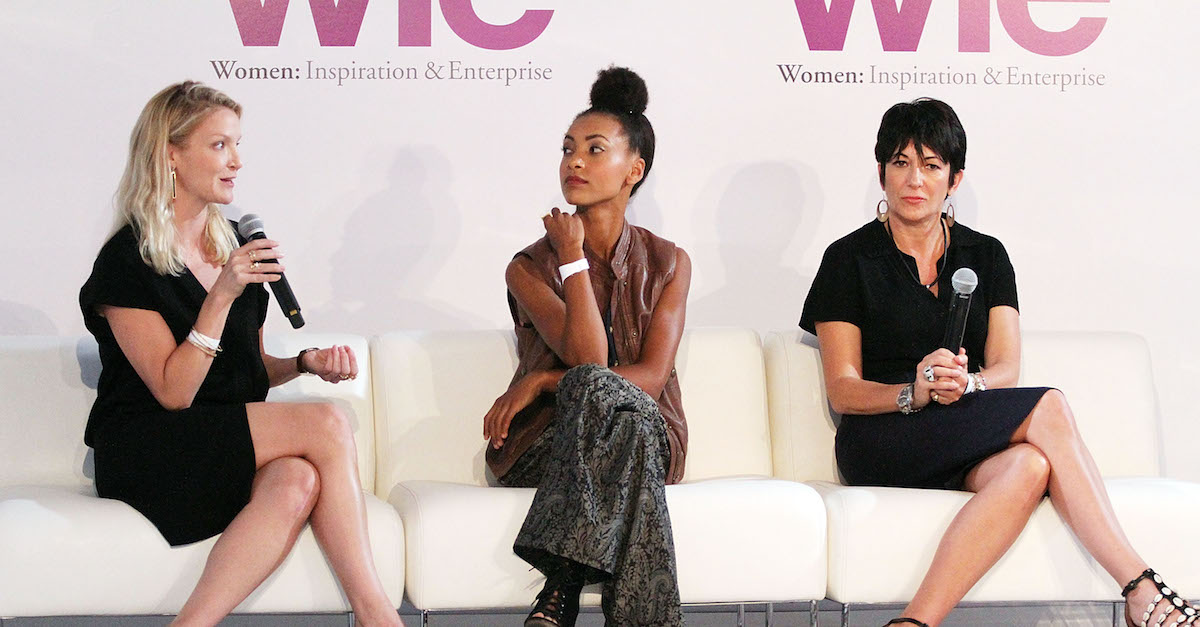 In 2015, a woman named Virginia Roberts (now Giuffre) came forward and accused Maxwell of aiding Epstein with the solicitation of minors, including herself, for him and his guests to abuse.

A second lawsuit appeared last December this time from an adult woman named Sarah Ransome who claimed Maxwell and Epstein coerced her into sex. A key difference in this case, however, is that Ransome was in her twenties at the time of the alleged assault. This suit was withdrawn following a settlement.

A third lawsuit appeared this past April, this time from a woman named Maria Farmer. She came forward with a sworn affidavit that Epstein sexually assaulted her in the 1990s and that Maxwell molested her 15-year-old sister.

Additionally, court documents from the Giuffre case in 2015 are being released by the United States Court of Appeals. These documents may shed additional light on Maxwell’s involvement with Epstein’s alleged activities.