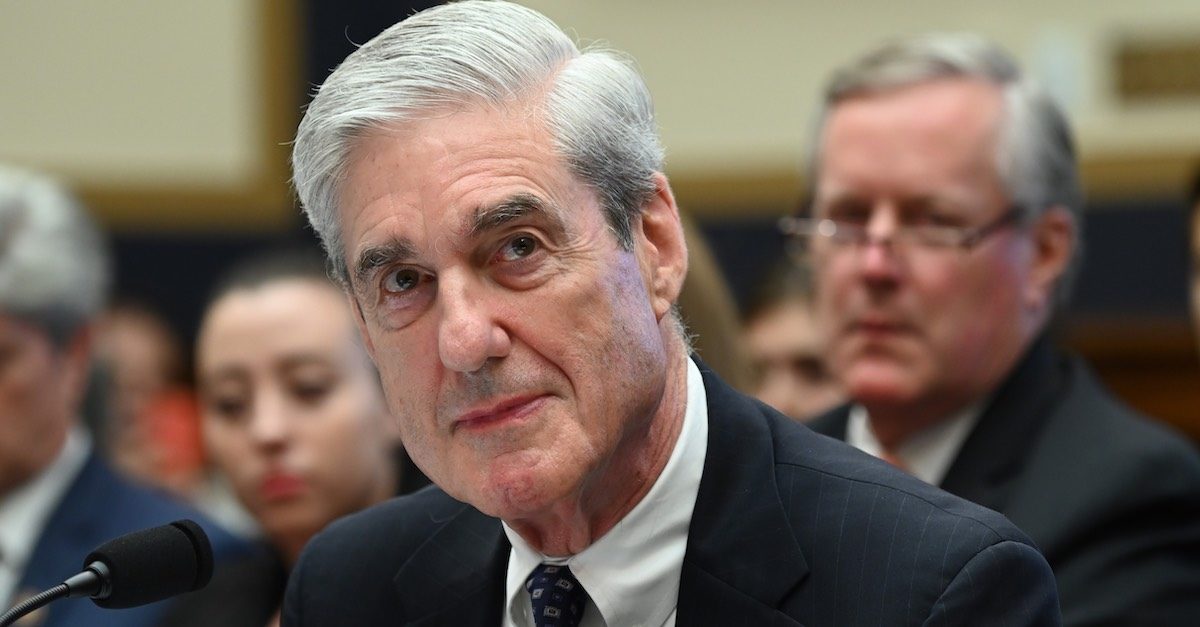 The Department of Justice on Wednesday released a copy of a memo outlining the scope of former special counsel Robert Mueller’s investigation into Russian meddling in the 2016 presidential election and the potentially criminal activity Mueller was authorized to examine. The memo, authored by then-deputy attorney general Rod Rosenstein, was sent to Senate Judiciary Committee Chairman Lindsey Graham (R-S.C.) at his request.

The previously classified memo has long been sought by President Donald Trump and his supporters who have claimed the memo would reveal that Mueller and his team exceeded their authority by probing members of Trump’s campaign team.

In the Aug. 2, 2017 memo, titled “The Scope of Investigation and Definition of Authority,” Rosenstein said the order authorized Mueller to conduct an investigation into “any links and/or coordination between the Russian government and individuals associated with the campaign of President Donald Trump” as well as “any matters that arose or may arise directly from that investigation.”

Rosenstein had previously signed the order appointing Mueller as special counsel on May 5, approximately three months prior to the issuance of the memo.

The memo then laid out a “more specific description” of Mueller’s authority and lists specific allegations that were deemed to be within the scope of his mandate.

A fifth bullet point remains redacted, indicating that it likely referred to someone who was never charged in the investigation.

In reference to Flynn, Rosenstein approved an investigation into whether the retired lieutenant general-turned-advisor committed any crimes by “engaging with Russian government officials during the period of the Trump transition” or made any “false statements to the FBI when interviewed about his contacts with the Russian government.”

Flynn later pleaded guilty to the latter allegation, but a lot has changed since then.

See below for the full memo: