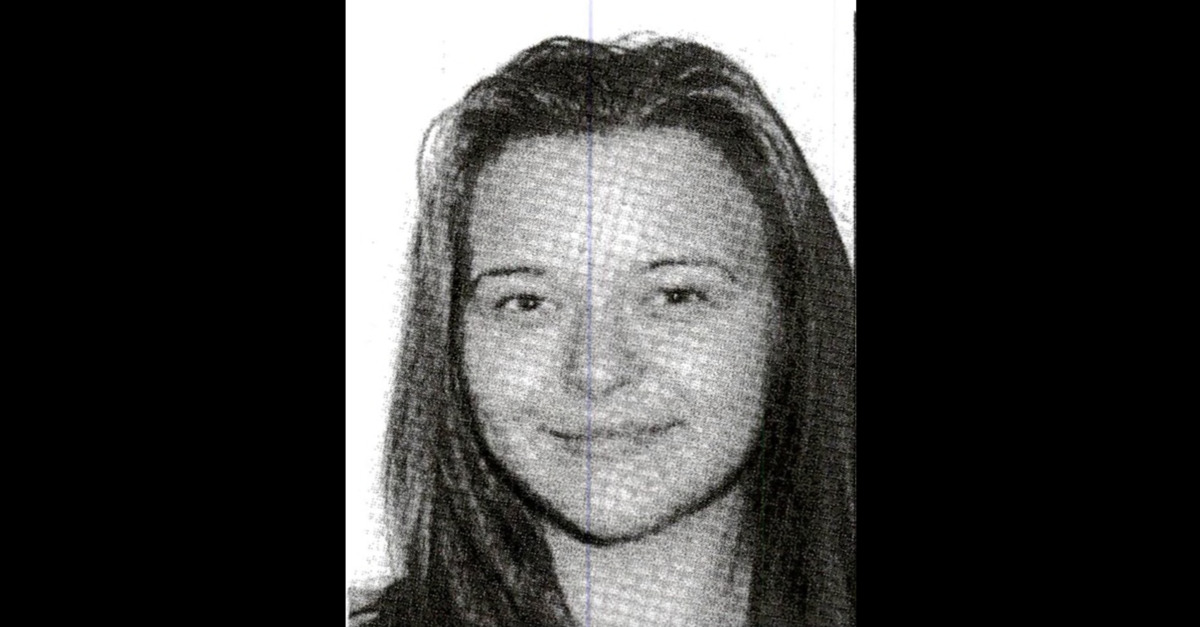 Shocking new details have emerged regarding a Florida woman who was brought up on child neglect and animal cruelty charges earlier this month after she and her child were allegedly discovered living in squalor with multiple pets at a hotel in the Sunshine State.

The information comes by way of a public records request from and court records obtained by Law&Crime. Kristen Willoughby, 26, was charged with one count of child neglect without great bodily harm and three counts of animal cruelty on Dec. 3 after a warrant was issued the day before by the Brevard County Sheriff’s Office. Law&Crime originally reported on the broad strokes of her case on Dec. 7.

“This woman shouldn’t be allowed to care for a pet rock, much less a 6 year old child, 4 dogs, and 5 cats,” Brevard County Sheriff Wayne Ivey quipped in a Facebook post about the suspect. 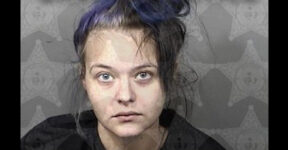 According to the arrest warrant, authorities allege the defendant’s crimes occurred or began to occur on Nov. 23 at an America’s Best Value Motel in Satellite Beach, Fla.

Law enforcement said their initial inquiry was prompted by an “anonymous report that several animals were in a detrimental state” and “being kept in deplorable conditions within a small hotel room.”

A handful of Animals Service officers were the first to arrive and quickly called for sheriff’s deputies “due to the officer’s immediate observations of an environmental concern” for both the animals and the small child, according to an affidavit for an arrest warrant.

“Officers reported they were immediately hit with an overpowering smell of ammonia, to the point that they had difficulty staying inside the hotel room for long periods of time,” the document goes on.

The affidavit details the allegedly disgusting state of the small hotel room and the severe lack of upkeep, concern, or care, at length:

BCSO Animal Services officer’s [sic] reported the inside of the room was deplorable and contained five (5) felines and four (4) canines. The room was dirty and covered with feces, urine, trash, a dead fish, and dirty laundry, which was scattered and spread all over the hotel room’s floors., the bed sheets, on toys, and on the room’s furniture. A single cat litter bot was seen inside the room which was overflowing with feces, and cat litter was strewn about its vicinity. Multiple cats were seen darting around the room, and hiding behind the furniture within. A bucket filled with an unknown liquid was also in the center of the hotel room. This liquid was dirty, gave off a very foul odor, and could not be identified. The bathroom of the hotel room contained random items and garbage, piled several feet high in the bathtub, which rendered it unusable for both humans and animals.

Aside from the alleged filth in which Willoughby kept her child and pets, police also allege three puppies were “severely emaciated” and being kept in a small, cramped metal cage measuring no more than three-by-four feet. The names of the puppies are Kimber, Xenna, and Drako. Each of their “rib bones, pelvic bones, and individual vertebrae” were allegedly “clearly visible underneath their fur and skin.”

And the alleged conditions inside that small cage were even worse than simply a lack of space, the BCSO says in the affidavit.

“The bottom of the cage was covered with a thick, almost paste-like, layer of feces, mixed with urine, which covered the entire bottom of the cage and much of its sides,” the document alleges. “There was no water or food observed within the metal cage for the puppies. The puppies had feces caked onto their fur, causing it to become discolored, and all three of the puppies had redness and irritation on their paws, which could be the result of urine scalding.”

When asked about the state of the caged puppies, Willoughby was allegedly unable to come up with any sort of explanation.

The affidavit goes on to allege that the defendant, when questioned by a sheriff’s deputy, claimed she was “overwhelmed” by the animals and that she had asked for help with her living conditions from Florida Department of Children and Families–but to no avail.

Several witnesses later cited in the document, however, contradict Willoughby’s claim. Crystal Potter, who has allegedly lived with the defendant in the past, said that she offered the defendant help on numerous occasions which was “never accepted.”

An unnamed witness said Willoughby “chooses and continues to live this way” on her own accord “despite being offered resources and assistance,” according to the affidavit.

Deputies also interviewed another woman who was staying at the same motel who said she had recently purchased two puppies from the defendant–the brothers of the three who were being kept in the cage. Those two other dogs, Glock and Colt, were allegedly doing fine.

View some the files from the case, which have been condensed into one file by Law&Crime for convenience, below: