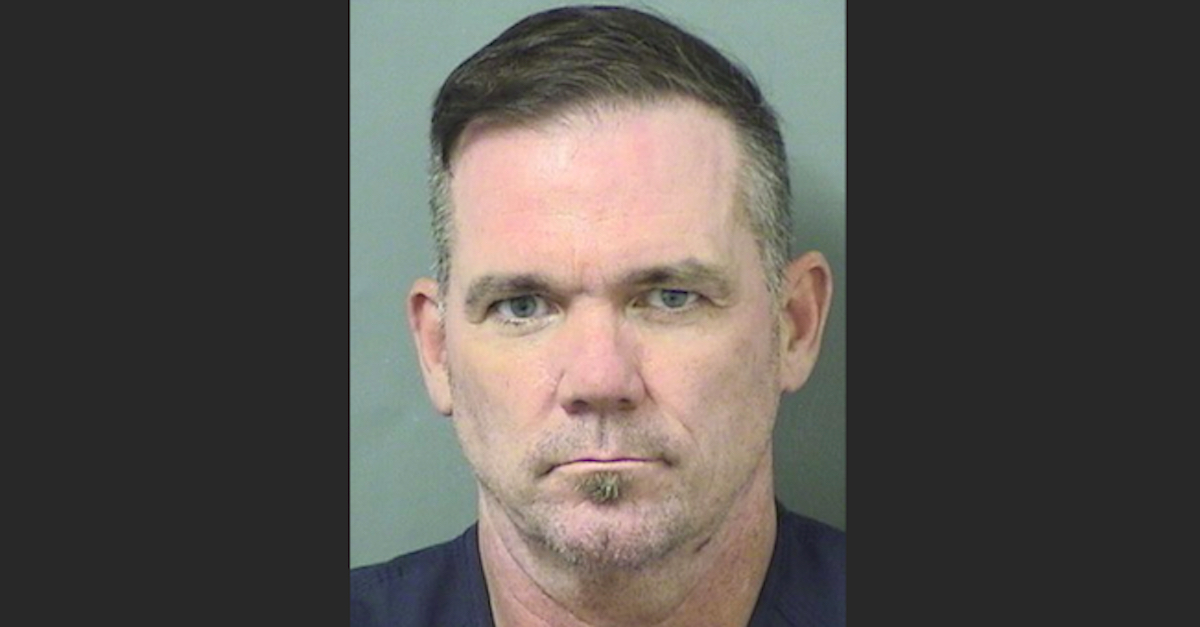 A Florida man was arrested after authorities say he fatally shot a 40-year-old mother and real estate agent in broad daylight at one of her rental properties this week, in a possible dispute over a recent eviction. Raymond W. Reese was taken into custody on Thursday and charged with the murder of Sara M. Trost, the police announced.

According to a press release, officers with the Coral Springs Police Department (CSPD) on Dec. 23 responded to a 911 call about a shooting at a residence located in the 5700 block of NW 48th Court at approximately 12:33 p.m. Upon arriving at the scene, first-responders discovered a female victim—later identified as Trost—in the driver’s seat of a vehicle parked in the driveway of a rental home suffering from multiple gunshot wounds. Officers attempted to perform life-saving procedures until Emergency Medical Services arrived, but Trost ultimately succumbed to her wounds and was pronounced dead at the scene.

CSPD detectives launched an immediate investigation into the shooting, and deputies with the Palm Beach County Sheriff’s Office took Reese into custody in West Palm Beach at approximately 2:35 p.m.

Authorities with knowledge of the case reportedly told Miami Fox affiliate WVSN that they believe the shooting may have stemmed from a landlord tenant dispute between Trost and Reese. Trost was reportedly showing the property where she was fatally shot, and several neighbors told the station that Reese and his family may have recently been thrown out of the residence.

“The house is a rental, and it looked to me, yesterday, like it was empty,” neighbor Donna Smith told the station. “I did not know this, but apparently there was an eviction, and there’s a story behind all this, but we just don’t know right now. I’m devastated. It’s just so shocking and very upsetting, especially this time of year.”

However, a person “close to” Reese who agreed to speak on the condition of anonymity reportedly told the station that Reese and his family were not evicted from the home, calling it a “mutually agreed upon decision to move out.”

Neighbor Roben Cipriani, who reportedly lives “right next door” to the property, told NBC Miami that he was shocked to hear what happened.

“I don’t know much about him. He was my neighbor. We were on friendly terms. It’s kind of shocking to see this all go down,” Cipriani told NBC.

Cipriani reportedly said he was home at the time of the shooting and ran outside after hearing the gunshots. He said he “saw blood on the floor” and immediately called the police.

”Especially around Christmas I feel bad,” Cipriani said. “I feel bad for her family. I pray for them. We just hope some sanity comes out of this.”

Reese is currently being held in Palm Beach County Jail without bond, according to online records. Authorities will be transferring him back to Broward County, where he will face one count of first-degree murder.