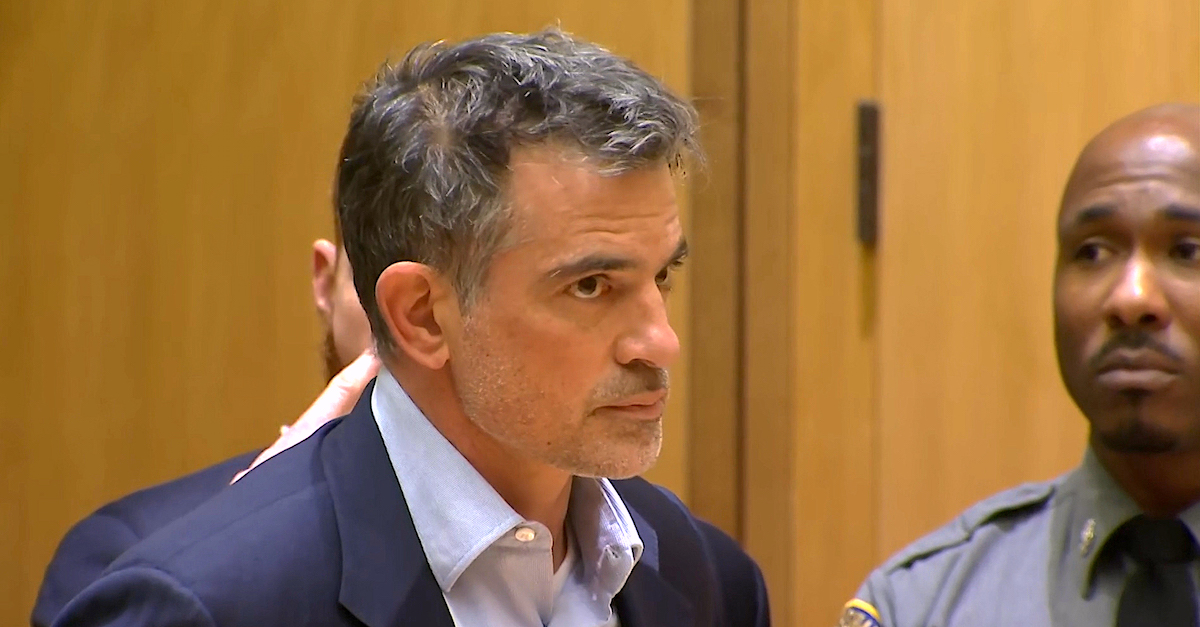 Fotis Dulos is also being accused of violating the terms of his release by allegedly removing items from a memorial meant for #JenniferDulos. The memorial went up at the end of Jefferson Crossing in #Farmington after Fotis was arrested and charged with murder. pic.twitter.com/e6MR9TynKN

This happened Friday, State’s Attorney Richard J. Colangelo Jr. wrote in a motion. Dulos was on his way back to his Farmington home when his stopped at the end of the street where he lived. He get out of his vehicle and removed “items from a memorial that was set up,” the prosecutor wrote.

The defendant was under house arrest with GPS monitoring and could only leave his home for certain reasons.

Response from Norm Pattis to this alleged violation: “He got out of his car on the way home? Seriously? We need to get this trial on as quickly as possible to put an end to this nonsense.” @News12CT

Fotis Dulos was in the middle of an ugly divorce with his estranged wife Jennifer Dulos.  The two were living at different homes when the alleged victim went missing May 24, 2019.  He allegedly attacked her at her New Canaan residence and went to great lengths to hide evidence. His then-girlfriend Michelle Troconis and his attorney/friend Kent Mawhinney have been charged with conspiracy for allegedly participating in the alleged murder plot. Troconis also allegedly helped hide evidence. Fotis Dulos has denied having anything to do with his wife going missing.