Cops: Nurse Sent ‘Explicit and Private’ Images of 17 Elderly Patients to Father of Her Child 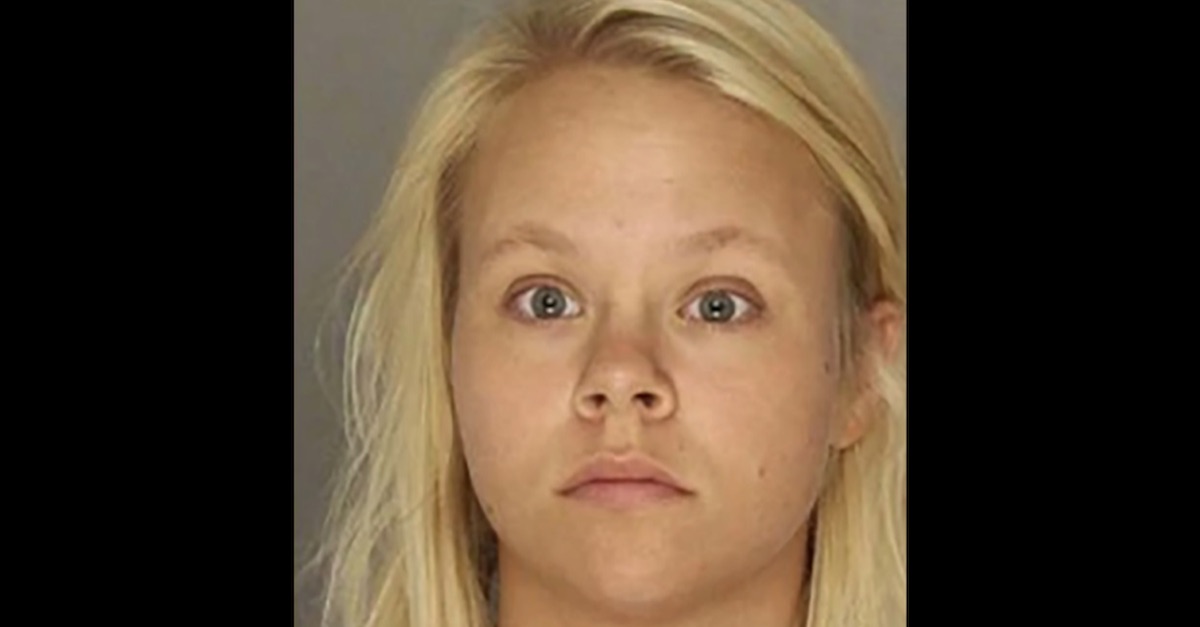 A 30-year-old nurse allegedly snapped “explicit and private” images of numerous elderly patients at the Kane McKeesport Community Living Center and shared them with the father of her child, authorities say.

Ashley Ann Smith currently faces 30 counts. Those counts relate to alleged abuse, invasion of privacy and even child pornography. According to the Post-Gazette, the charges stem from Smith’s time as a nursing home employee. Smith, who had worked at the facility since 2015, was fired on May 1. Investigators allegedly discovered naked images of elderly patients and two “pornographic photos of a 2-year-old girl” on her cellphone.

Smith is accused of taking the pictures and sending them to a man she used to live with. Smith allegedly sent around 20 “explicit and private” images. Some of the images reportedly depicted individuals in “need of immediate care and private situations.”

Ron Whittaker, 36, said that he separated from Smith in Nov. 2018 and stopped living with her at that time. Whittaker, a former employee at the facility that employed Smith, reportedly contacted Kane McKeesport Community Living Center officials about the images on April 5. The facility responded by notifying police.

Whittaker was accused of assaulting Smith in Oct. 2018, but that case is still listed as pending, the New York Post reported.

The facility said it fired Smith after police told them that they believed the allegations against her were founded.

One of the victims, police said, was a 90-year-old man with dementia. Authorities said that some images were taken with the “sole purpose to humiliate the patients.” The pictures were allegedly taken between May 2017 and August 2018.

This is not the only time a health care employee has been in the news for the wrong reasons.

A 25-year-old Wisconsin woman was recently accused of recording an elderly man she met at an assisted living facility while he performed oral sex on her. Police said that Shatarra Rodgers met the victim at the Heritage at Deer Creek nursing home, where Rodgers worked and also helped care for his wife. A month after the woman died, Rodgers allegedly recorded the man without his knowledge or consent and only revealed the existence of the recording to the man after he noticed that his bank accounts were being sapped of cash.

Former nurse Nathan Dorceus Sutherland, 36, was arrested in Arizona months back after he was accused of raping an incapacitated woman. Prosecutors said that DNA proved Sutherland is the man who raped and impregnated a female patient at the Hacienda HealthCare facility in Phoenix. As the 911 call indicated, caregivers at the facility didn’t know about the woman’s pregnancy until she was giving birth to a baby boy on Dec. 29, 2018. After some staffing changes were made and discipline was handed down, Hacienda HealthCare decided that this particular facility should be shut down.