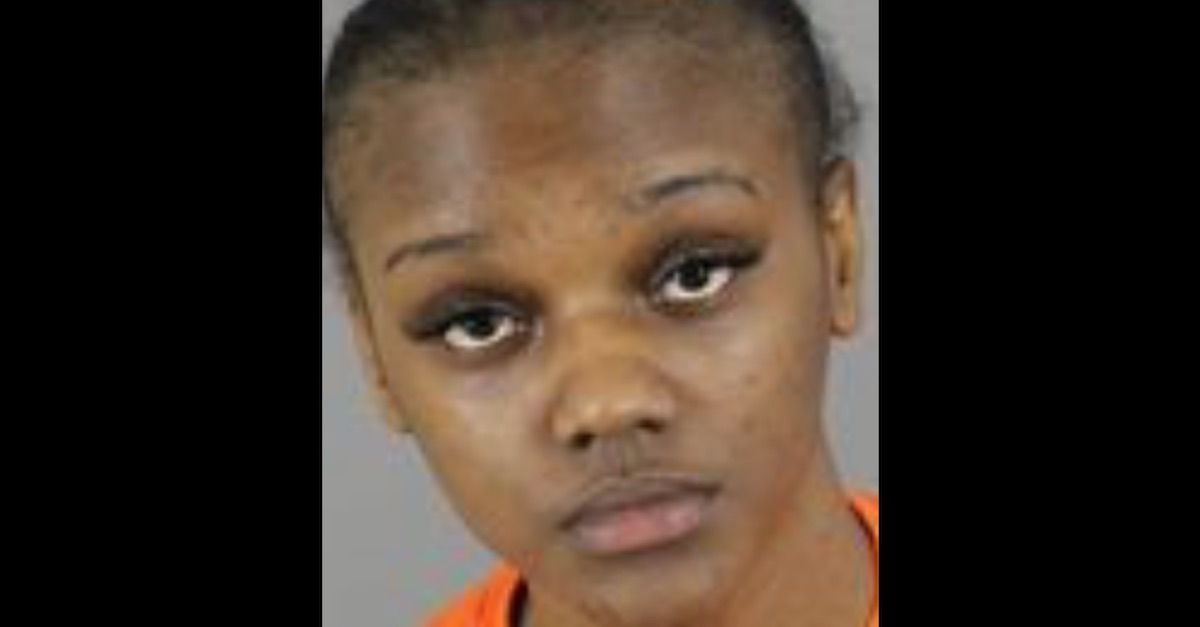 A 25-year-old Wisconsin woman faces more than 30 years in prison after allegedly recording an elderly man she met at an assisted living facility performing oral sex on her, ostensibly to threaten him later on when bilking him of $5,000.

Police say that Shatarra Rodgers met the victim at the Heritage at Deer Creek nursing home, where Rodgers worked and also helped care for his wife. A month after the woman died, Rodgers allegedly recorded the 78-year-old man performing oral sex on her, without his knowledge or consent. Authorities say that Rodgers only revealed the existence of the recording to the man after he noticed that his bank accounts were being sapped of cash.

According to the Milwaukee Journal Sentinel, the sexual relationship began late in 2018 after the man’s wife died. Months after that, he started to notice suspicious bank account activity. While he reportedly told authorities that he did give Rodgers money on occasion for basics like gas and food, in one instance Rodgers allegedly felt right at home cutting herself a $900 check because she “needed it.”

After he confronted her about it, she allegedly sent him the illicit cellphone recording of the aforementioned sex act. Instead of being intimidated by this tactic, the man reported this to the police.

Police said that they found evidence of other suspicious transactions, plus an outstanding warrant for unrelated identity theft. Police said that Rodgers admitted that she used the money to pay rent and pay off student loans.

Fox 6 reported that Rodgers used the money for other purposes as well, including paying off bond at a courthouse:

Prosecutors say Rodgers was caught on surveillance at the PNC Bank on Port Washington Road in Mequon, cashing a $200 check that was stolen from the victim. Rodgers was also captured on camera at the Waukesha County Courthouse, using the victim’s credit card to pay a bond.

Records show more than $1,000 had been stolen paying for rent, a spa visit and items off Amazon.

In addition to the prior identity theft case, Rodgers has been slapped with a bail skipping charge, three more counts of identity theft for financial gain, and a count of theft of movable property. Rodgers has also been charged with capturing an intimate representation without consent.