Prosecutors: Avenatti Using ‘Delay Tactics’ to Keep Case Against Him from Moving Forward 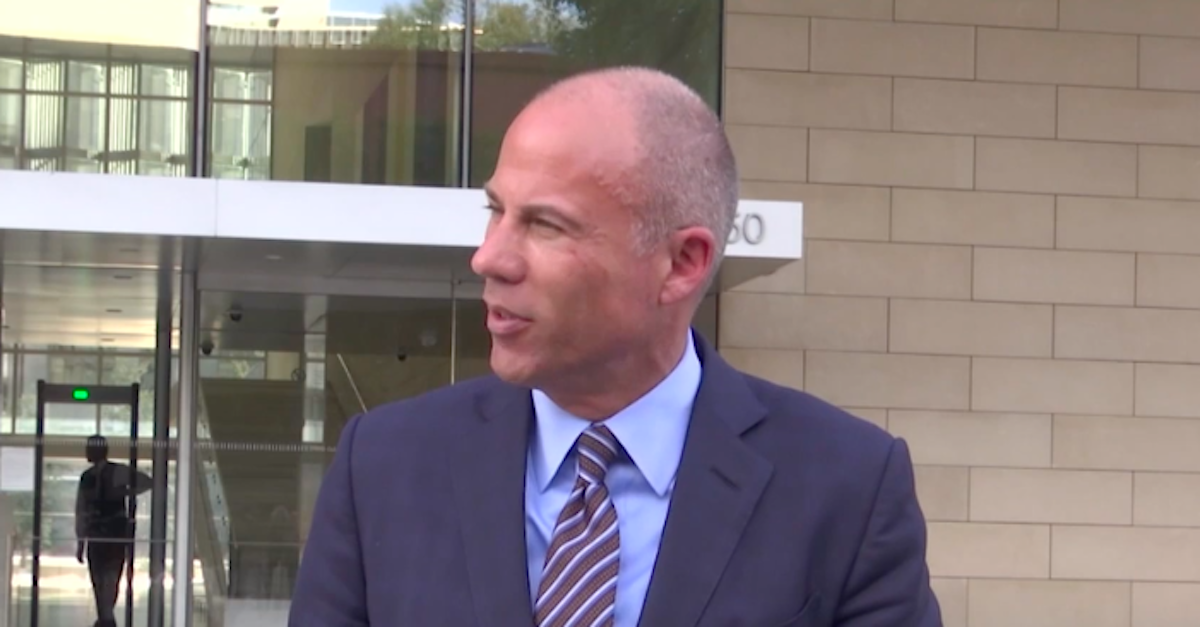 Federal prosecutors have accused California attorney Michael Avenatti of using “delay tactics,” such as intentionally failing to retain counsel, in order to prevent the proceedings against him from moving forward.

The government’s May 6 filing in the Central District of California came one day before Avenatti was scheduled to appear before the court for a status conference to address his lack of counsel. Federal prosecutors asked the court to make Avenatti submit a financial affidavit, immediately appoint him defense counsel, and, “if appropriate,” order Avenatti to contribute some or all of the costs of his representation.

According to the filing, prosecutors contend that there is no valid reason as to why Avenatti has not resolved his lack of representation, claiming it is merely an intentional tactic to unnecessarily delay his prosecution.

The government’s position is largely buttressed by Avenatti’s past actions as well as his own recent public statements. According to the filing, Avenatti has the financial wherewithal to retain counsel — as evidenced by his April 27 CNN interview where he stated that “he is ‘not broke’ and is not have any money problems.” This interview came one day after Avenatti tweeted that he was “very fortunate to have some of the best lawyers in America” advising him.

Additionally, federal prosecutors claimed that Avenatti has engaged in “a pattern and practice of using delay tactics to avoid responsibility for his conduct,” stating that Avenatti “repeatedly sought to lull his legal clients in an effort to prevent them from discovering he had embezzled their money.” Prosecutors also said that, in his recent bankruptcy case, Avenatti “repeatedly sought to delay civil or bankruptcy proceedings”  by filing unauthorized petitions “for the specific purpose of delaying a judgment debtor exam.”

In the 36-count indictment filed on April 10, Avenatti was charged with wire fraud, bank fraud, willful failure to file tax returns, and aggravated identity theft, among other crimes. He has repeatedly denied wrongdoing.

Law&Crime reached out to Avenatti for comment. He said he’s “not trying to delay anything.”

“This is a complicated, complex case and I’m being extremely diligent and careful in my selection of private trial counsel, which I expect to have in place in the next week,” he said.