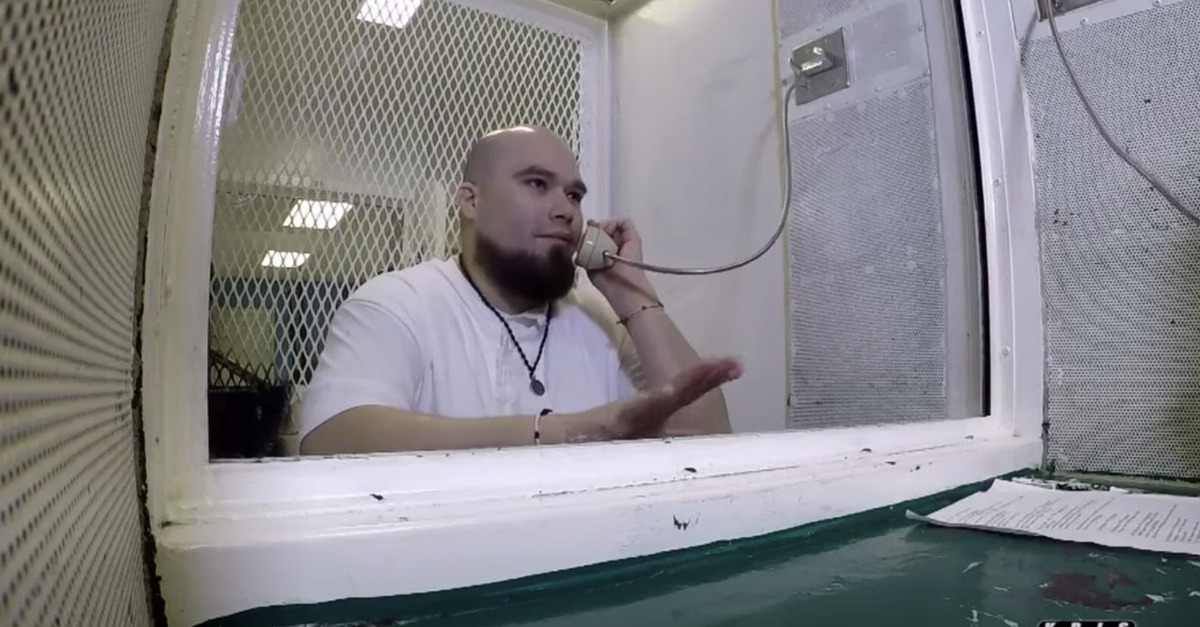 The Supreme Court of the United States granted John Henry Ramirez a stay of execution just moments before the convicted murderer was scheduled to die by lethal injection. The high court issued a 6-line order on Wednesday in which it agreed to take up Ramirez’s case and hear oral arguments in October or November 2021. At issue will be Ramirez’s petition for the Texas Department of Criminal Justice (TDCJ) to allow his spiritual advisor, Pastor Dana Moore, to “lay hands upon him at the time of his death.”

TDCJ refused Ramirez’s request on the grounds that as of April 2019, its policy was to disallow visits into the execution chamber. Prior to that change, approved chaplains had been allowed inside the chamber.

Ramirez’s lawsuit alleges that the state of Texas violated his First Amendment rights by denying him his requested religious accommodations. He also raises an additional claim under the Religious Land Use and Institutionalized Persons Act, which generally prohibits the government from burdening incarcerated individuals’ “religious exercise” unless such a burden furthers “a compelling governmental interest.”

In Ramirez’s emergency brief to SCOTUS, he argued that “Pastor Moore is compelled to stand in his little corner of the room like a potted plant” despite the fact that “laying his hands on a dying body and vocalized prayers during the transformation from life to death” are an important part of Ramirez’s and Moore’s shared faith.

Both the federal district court and the U.S. Court of Appeals for the Fifth Circuit denied Ramirez’s request for a stay. The Supreme Court’s last-minute reversal, however, affords the nation’s highest court an opportunity to set a nationwide rule for the role of spiritual advisors during executions.

In the recent past, the Court has considered other cases involving religious advisers during executions. SCOTUS also ruled 7-2 in favor of Patrick Murphy, another Texas inmate who requested that his Buddhist spiritual adviser to accompany him into the execution chamber. At the time, Justice Brett Kavanaugh sided with the Court’s majority, calling Texas’ policy “denominational discrimination.” A month prior to the Murphy ruling, the Supreme Court came to the opposite conclusion on a similar request from Alabama death row inmate Domineque Ray, who requested that his Muslim imam be permitted inside the Alabama execution chamber.

Seth Kretzer, an attorney for John Henry Ramirez, previously told Law&Crime that the behavior of Texas officials in the Ramirez case is “an unholy Trinity of constitutional violations.”

“Eventually,” Kretzer continued, “the State of Texas will have to explain why the prison doctor must be able touch Ramirez’s arm — to determine when his pulse stops — but Pastor Moore will not be allowed to touch Ramirez’s other arm.” Now that the Supreme Court has granted certiorari in the case, Texas will need to do just that in a month or two.