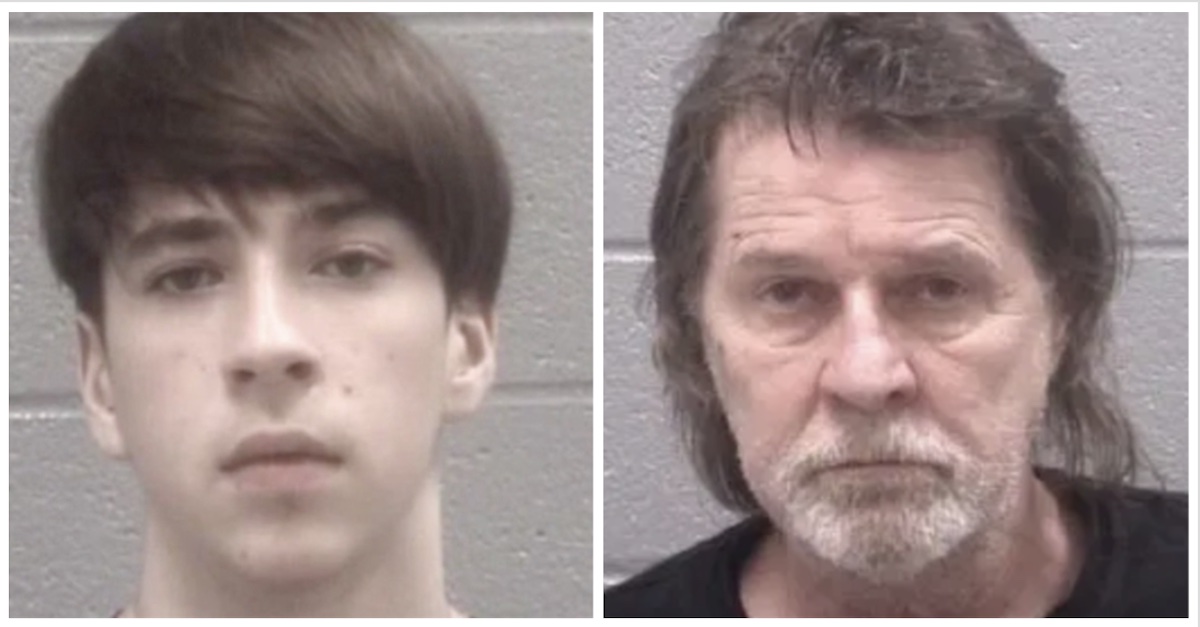 A 15-year-old from Columbia County in Georgia will not be indicted with murder for shooting his abusive father in the head and killing him, a grand jury decided on Wednesday. Tucker Gales did not dispute that he shot 66-year-old Wesley Jordan Gales in the head with a .22-caliber rifle back in October 2020. The younger Gales said that the reason he did it was that “he had enough of his father abusing his mother.”

Wesley Gales’ history of domestic violence and abuse, against both his son and ex-wife, was well-documented. For instance, there was a reported incident where Wesley Gales allegedly threatened to shoot his son in the head and “kicked his ex-wife in the groin area,” as The Augusta Chronicle put it. As recently as May 2020 and just months before he was shot, Wesley Gales pleaded guilty to domestic abuse and child cruelty charges.

Although Tucker Gales was initially charged as an adult with murder, friends and supporters started a GoFundMe shortly after the October 2020 shooting, saying that Tucker “took action and shot his father who was abusing him and his mother.”

“The police visited the home multiple times since 2011. No action was taken to remove this family from the danger in the home. He pleaded for help on multiple occasions and the system failed him,” said Emily Martinez, the organizer of the GoFundMe campaign. “It’s a sad day because this child had to take matters into his own to hands to defend and protect him and his mom.”

“They will need financial support and lots of counseling,” Martinez continued. “Let’s come together as a community to ensure the cycle of abuse of abuse ends here.”

Sarah Hensley, the mother of one of Tucker’s friends, told WJBF that the Appling teen was put in a situation where he felt he had no choice but to pull the trigger.

“For a 15-year-old boy that situation seems hopeless and he felt that he had to take matters into his own hands and our hearts are breaking for him,” Hensley said.

In the end, a grand jury agreed that the just course of action in this case was no true bill.

Columbia County District Attorney Bobby Christine, who resigned in February as U.S. Attorney less than a month after being appointed by then-President Donald Trump in the aftermath of the 2020 election, reportedly said that the Columbia County Grand Jury’s decision represented “the combined wisdom of our community.”