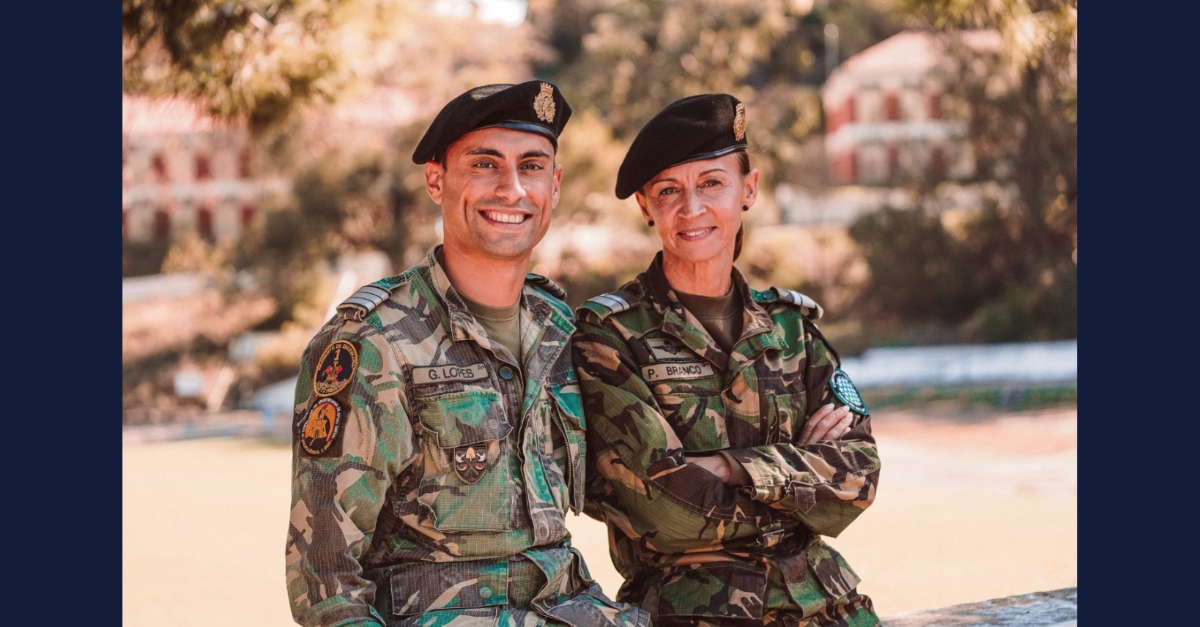 Taking to Twitter ahead of signing the bill, President Biden said that the executive order would strengthen the United States’ military response to domestic violence and distribution of intimate visual images by making sexual harassment an offense in the Uniform Code of Military Justice.

This executive order comes weeks after Congress passed laws that brought sweeping changes to how the service responds to sexual harassment as a result of the years of complaints against the pentagon for failing to address the problem adequately. Following these changes, sexual harassment cases will now be handled
through a branch of independent military prosecutors instead of the military chain of command.

Sexual harassment in the military has been the center of focus in the last two years following the murder of Vanessa Guillen. Guillen was only 20 years old when a fellow soldier allegedly murdered her in April 2020. Sadly, army reports show that Guillen had reported sexual harassment at her fort hood station before she died at the hands of her abuser.

The Guillen family has been the biggest proponents of changes in the sexual harassment approach in the military service. Their advocacy efforts have gone a long way in helping the changes become a reality. According to Mayra Guillen, it took her sister’s life ending to shed light on the sexual harassment epidemic in the
military.

It Is a Big Problem

In 2020, over 6,290 service members, most of them women, reported being victims of sexual assault within the military, representing a 1 percent increase from the
2019 figures. According to advocates, these figures could be higher because most sexual assault and harassment cases go unreported. After all, victims feel that the perpetrators won’t face consequences for their offenses.

However, Biden has shown consistent support for reforms in the military in the area of sexual harassment. Last summer, he voiced his support for a stronger
approach to sexual misconduct punishments among the military. When voicing his support, Biden termed sexual harassment in the service as “doubly damaging,” saying it breaks down unity and cohesion, which are essential in the functioning of American defense forces.

Hopefully, the strengthened approach will end the epidemic and encourage sexual assault and harassment victims to report abuse. “We can now expect the reporting of cases to rise because the expectation for justice among victims is much higher,” says Robert Bashner of the Goldstein and Bashner law firm.

Hopefully, with the new laws in place, the problem can be nipped in the bud before it turns into full-blown assaults that could lead to unfortunate cases like Guillen’s. When addressing the press, the White House press secretary Jen Psaki said the new executive order’s update on the Uniform Code of Military Justice honors the memory of Guillen.