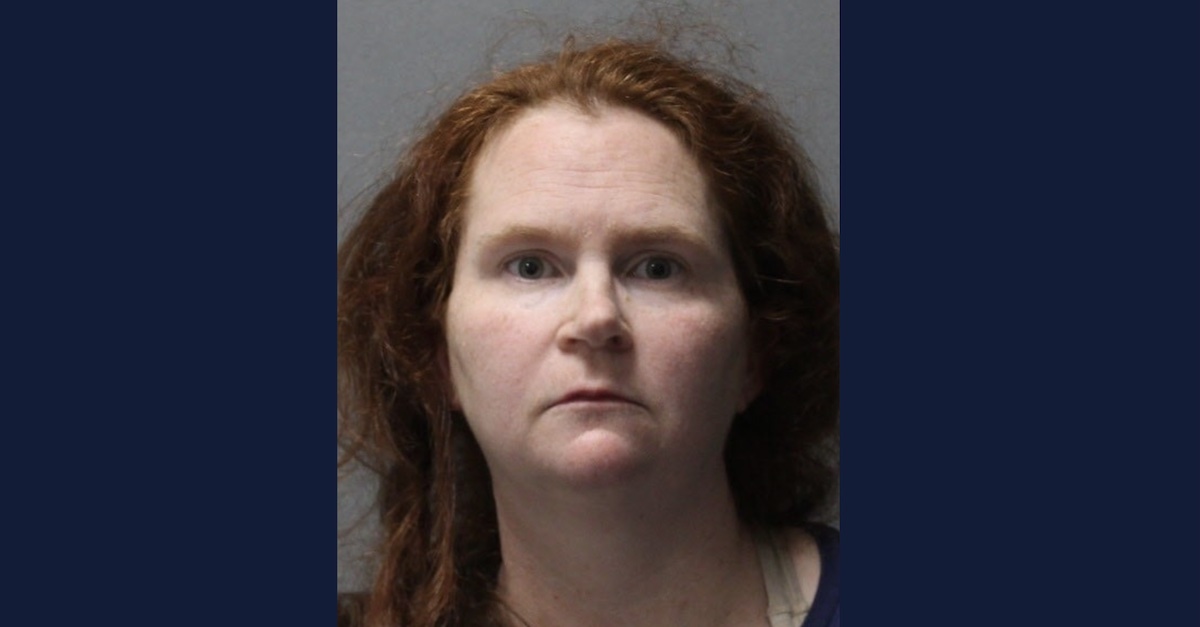 After a years-long investigation, a 41-year-old Maryland woman was found guilty Wednesday of murdering her newborn son. The victim was found dead in a zipped plastic bag in November 2018.

The Howard County State’s Attorney’s Office said a jury of Moira Akers‘ peers found her guilty of second-degree murder and first-degree child abuse. Akers now faces up to life in prison at a sentencing hearing scheduled for July 29, 2022.

Prosecutors said that the Columbia woman gave birth to Baby Akers at home on Nov. 1, 2018 but hid that fact when she was taken to the hospital. Akers also allegedly claimed the baby was stillborn when questioned.

“While being transported to the hospital, Akers did not disclose the birth of her newborn to Howard County Fire & EMS personnel who responded to treat her,” the State’s Attorney’s Office said in a press release. “Through investigation, it was determined that Akers had recently given birth inside her home. Investigators responded to the house to conduct a check on welfare and located a deceased, male newborn in a zipped plastic bag under a blanket in a closet with the door shut. Akers, when confronted with how the baby was found at that time, then responded that the baby was stillborn.”

Authorities said Akers’ story was undermined by the Office of the Chief Medical Examiner’s determination in 2019 that the baby was the victim of a homicide by asphyxiation and exposure.

According to prosecutors, the victim was, in fact, deemed a “healthy, full-term baby and alive at birth.”

WJZ reported there was evidence that Akers had conducted searches on the internet for how to terminate a pregnancy.

State’s Attorney Rich Gibson said in a statement that this was “one of the most difficult cases” his office has had to prosecute “because we had the burden of proving the baby was born alive.”

The top prosecutor credited law enforcement, the findings of the Office of Chief Medical Examiner, and the work of other experts for helping put together a case that met the aforementioned burden of proof.

“After three and half years of working on this case, we are grateful the jury found Ms. Akers guilty of this heinous crime and we were able to obtain justice for Baby Akers,” Gibson said.