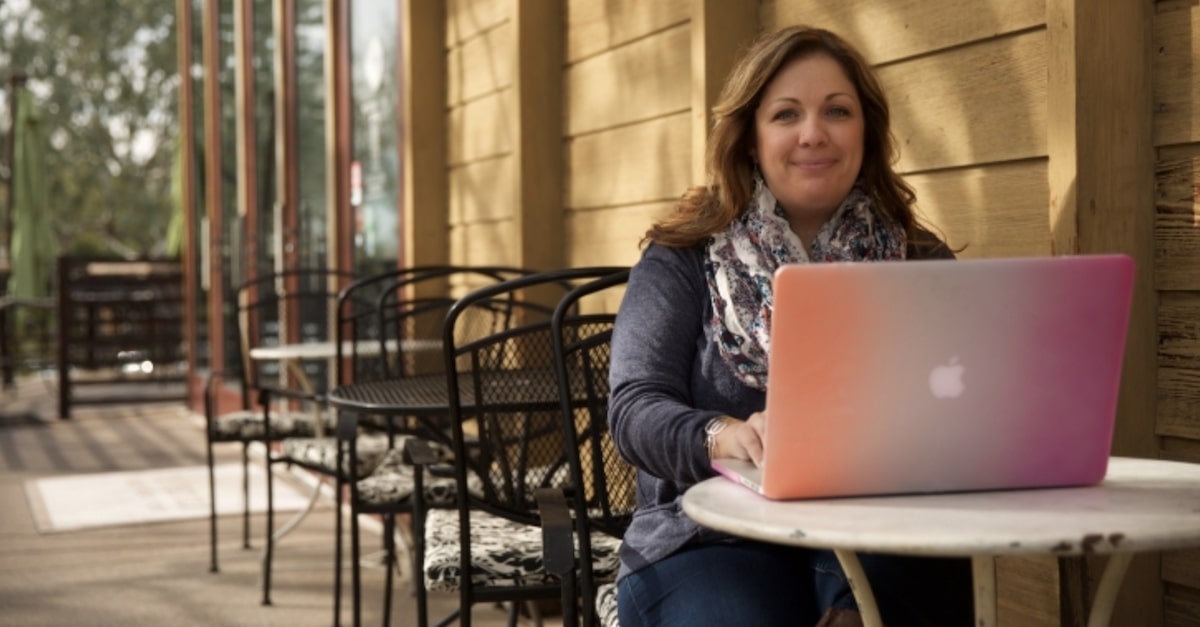 The U.S. Court of Appeals for the 10th Circuit ruled in favor of the state of Colorado Monday, dismissing the claim of a graphic designer who refuses to create wedding websites for same-sex couples. The case creates a possible split among the federal circuits which could form the basis for Supreme Court review, as well as potential clarification of the narrow ruling in the Masterpiece Cakeshop case.

Lorie Smith is the owner of a website design company named 303 Creative, LLC. Under Colorado’s public accommodation law, businesses of public accommodation may not post discriminatory statements or refuse to serve patrons because of their sexual orientation. According to the court’s undisputed factual findings, Smith and her company are “generally willing to create graphics or websites for lesbian, gay, bisexual, or transgender (‘LGBT’) customers,” but “Ms. Smith sincerely believes, however, that same-sex marriage conflicts with God’s will.” On that basis, Smith says she plans to refuse website-creation services for same-sex couples, and even though she does not currently offer wedding-related services, she proactively filed her lawsuit to preclude findings of future violations of Colorado law.

That strategy hit a bump before the 10th Circuit on Monday.

Writing for the 2-1 majority, U.S. Circuit Judge Mary Briscoe—joined by Judge Michael Murphy, both of whom are both Bill Clinton-appointees—included Smith’s statement of religious objection, which read as follows:

These same religious convictions that motivate me also prevent me from creating websites promoting and celebrating ideas or messages that violate my beliefs. So I will not be able to create websites for same-sex marriages or any other marriage that is not between one man and one woman. Doing that would compromise my Christian witness and tell a story about marriage that contradicts God’s true story of marriage – the very story He is calling me to promote.

Smith challenged Colorado’s public accommodation law in court on the grounds that it violated her Constitutional rights, but Colorado won at the summary judgment phase in district court. A majority of the three-judge panel of the Tenth Circuit agreed, siding again with Colorado.

Ruling in Colorado’s favor, the majority quickly dispatched the state’s procedural gambit to dismiss the case on standing. Despite Colorado’s argument that Smith showed no evidence that she was actually at risk of prosecution under the law, the majority disagreed. Judge Briscoe wrote that Smith had a “a credible fear of prosecution” because liability under Colorado’s statute is “sufficiently imminent.”

“Appellants’ potential liability,” she wrote, “is inherent in the manner [Smith and 303 Creative] intend to operate—excluding customers who celebrate same-sex marriages. Thus, Appellants are rightfully wary of offering wedding-related services and may challenge CADA as chilling their speech.”

The court found that despite Smith’s assertion that her company would gladly serve LGBT customers in other ways, her refusal to make wedding websites for same-sex couples could clearly expose her to risk of liability under the state law. In a footnote, Briscoe even called out Colorado for repeatedly insisting that Smith faced no real risk, calling the argument “puzzling, to say the least.”

Moreover, the circuit court ruled that the creation of’ custom websites is similar to the creation of wedding videos and invitations — both of which have been specifically found to constitute speech. “By compelling Appellants to serve customers they would otherwise refuse,” wrote the judge, “Appellants are forced to create websites—and thus, speech—that they would otherwise refuse.” On that basis and finding that the regulation is therefore one regulating content, Briscoe found that strict scrutiny must be applied.

Despite the court’s finding Smith to have standing to challenge the Colorado statute, it ultimately ruled against Smith on the grounds that Colorado’s law could withstand even the highest level of legal scrutiny. The panel found that Colorado certainly has an interest in protecting the LGBT community from discrimination. The majority found that risk especially potent given Colorado’s own legal history addressed in Romer v. Evans, a case that struck down an amendment to the Colorado constitution that would have specifically withheld equal protection guarantees to members of the LGBT community. Furthermore, the court found that the nature of website design is a unique service that is not fungible; therefore, a gay couple seeking services from Smith could not simply look elsewhere for the same service. Therefore, the statute in question is necessary to protect the state’s interests in protecting its citizens.

On that basis, the court affirmed Colorado’s grant of summary judgment. Combating discrimination on the basis of race, religion, sex, or sexual orientation is, wrote Briscoe, “‘essential’ to our democratic ideals.”

“And we agree with the Dissent,” she continued, “that a diversity of faiths and religious exercise, including Appellants’, ‘enriches’ our society.” However, she warned, “a faith that enriches society in one way might also damage society in other.”

In a statement, Smith depicted her case as one of compelled speech.

“I work with everyone, but I do not promote all messages through my website designs,” she wrote in a statement. “Just because artists communicate one viewpoint doesn’t mean they should be required to promote an opposing viewpoint. The government isn’t just telling me what I can’t say; it’s telling me what I must say.”

Chief Circuit Judge Timothy Tymkovich, a George W. Bush appointee, cast a similar note in his dissent. Tymkovich began his lone dissent by quoting George Orwell: “If liberty means anything at all, it means the right to tell people what they do not want to hear.”

Tymkovich lamented the majority’s willingness to uphold a law that would compel Smith’s speech in a manner at odds with her religious beliefs. “It seems we have moved from ‘live and let live,'” he remarked, “to ‘you can’t say that.'” Qualifying that “everyone supports robust and vigorously enforced anti-discrimination laws,” the judge warned that, “those laws need not and should not force a citizen to make a Hobson’s choice over matters of conscience.” He continued, arguing that Colorado cannot “turn the tables on Ms. Smith and single out her speech and religious beliefs for discriminatory treatment under the aegis of anti-discrimination laws.”

The bulk of Tymkovich’s dissent cast Smith as the victim of discrimination, exemplifying in his view a general aim to silence minority viewpoints. Calling the majority’s ruling an “endorsement of compelled speech,” Tymkovich argued that its viewpoint constitutes an “existential threat to the most sacred freedoms.”

The Tenth Circuit’s ruling in the Smith case is potentially at odds with an Eighth Circuit ruling from 2019, in which that court ruled that Minnesota could not constitutionally compel a wedding videographer to produce a wedding video for a same-sex couple. Such a split is often fertile ground for a Supreme Court appeal; however, the high court has appeared disinclined to revisit the issue of religious freedom versus public accommodation laws following the Masterpiece Cakeshop decision. Earlier this month, the Supreme Court denied certiorari in the case of a Washington State florist who refused service to a same-sex couple for their wedding.

Smith and her attorney from the conservative legal group Alliance Defending Freedom (ADF) signaled plans to further appeal the ruling.

“The government should never force creative professionals to promote a message or cause with which they disagree,” John Bursch, ADF’s senior counsel and vice president of appellate advocacy, said in a statement. “That is quintessential free speech and artistic freedom.”

Attorneys for the state of Colorado did not immediately respond to a request for comment.