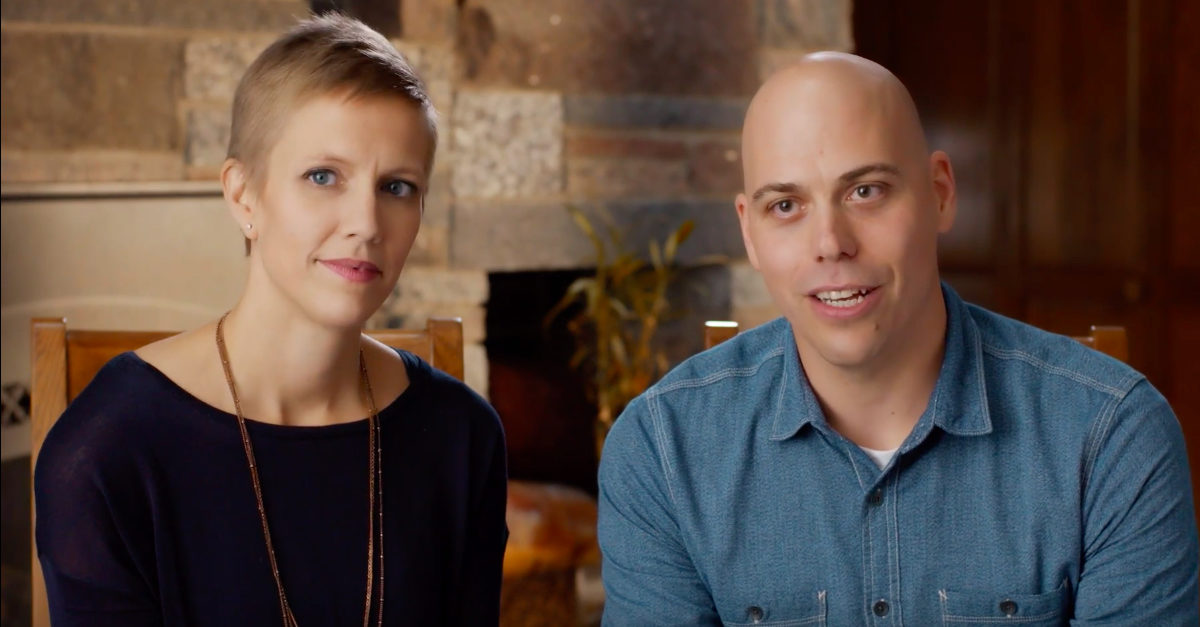 The United States Court of Appeals for the Eight Circuit on Friday ruled that Minnesota may not compel videographers to produce wedding videos for same-sex weddings, as it would infringe on their First Amendment rights to free speech.

In a 2-1 decision penned by Circuit Court Judge David Ryan Stras, the court wrote that wedding videos “are a form of speech that is entitled to First Amendment protection. The Supreme Court long ago recognized that ‘expression by means of motion pictures is included within the free speech and free press guaranty of the First and Fourteenth Amendments.’”

The appellants in the case Telescope Media Group v. Linsey, are Carl Larsen and Angel Larsen, the owners of a Christian videography business specializing in making wedding videos. The Larsens sued the Minnesota Human Rights Commission in 2016, arguing that the state’s public accommodation law prohibiting discrimination based on sexual orientation would cause them to incur steep fines and even prison time if they refused their services to same-sex ceremonies, which they claimed would conflict with their religious view of marriage.

In many aspects, the majority’s ruling mirrored the decision in Masterpiece Cakeshop, which ruled that a baker could not be compelled to create cakes for same-sex weddings, finding that the Larsen’s films, like a baker’s cakes, are a form of speech protected by the First Amendment.

“The Larsens’ videos are a form of speech that is entitled to First Amendment protection. The Supreme Court long ago recognized that ‘expression by means of motion pictures is included within the free speech and free press guaranty of the First and Fourteenth Amendments,’” Stras wrote.

“According to their complaint, they will tell ‘healthy stories of sacrificial love and commitment between a man and a woman,’ depict marriage as a divinely ordained covenant, and oppose the ‘current cultural narratives about marriage with which [the Larsens] disagree.’ By design, they will serve as a ‘medium for the communication of ideas’ about marriage,” the majority reasoned.

Stras supported his reasoning by citing to Masterpiece as precedent for the notion that “religious and philosophical objections to gay marriage are protected views and in some instances protected forms of expression.”

“Although religious and philosophical objections to same-sex marriage are protected by the First Amendment, ‘such objections do not allow business owners . . . to deny protected persons equal access to goods and services under a neutral and generally applicable public accommodations law,’” Kelly wrote. “That well-established principle should have easily disposed of this case.”

She argued that as public accommodation business owners, the Larsens were not being compelled to communicate any message and were simply prohibited from not serving customers based on their sexual orientation.

“The Larsens remain free to communicate any message they desire—about same-sex marriage or any other topic—or no message at all. What they cannot do is operate a public accommodation that serves customers of one sexual orientation but not others. And make no mistake, that is what today’s decision affords them license to do,” she wrote.

Friday’s ruling overturns a 2017 District Court ruling by Chief U.S. District Judge John Tunheim which originally dismissed the lawsuit and sends the case back to the District Court to decide whether the Larsens are entitled to a preliminary injunction to continue operating their business until a decision is reached on the merits of the case.