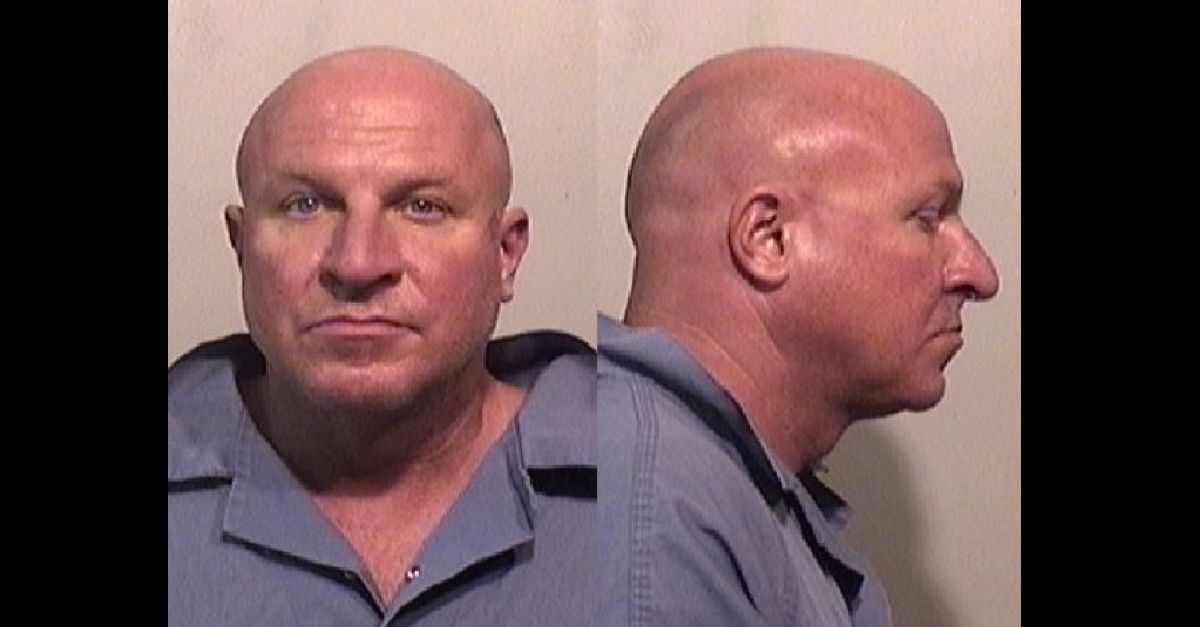 An upstate New York elementary school principal is facing multiple criminal charges for allegedly abusing at least two dozen students over at least 12 years, and now the civil lawsuits have started rolling in.

Kirk Ashton, who had been the principal at Northwood Elementary School since 2004, has been in custody at the Niagara County Jail since April 2021, when he was first indicted and charged with abusing at least nine children over four years. He was indicted again in June, and at least three civil lawsuits have been filed against Ashton and other school district employees.

The most recent civil lawsuit was filed in federal court on Tuesday. It alleges that Ashton, 51, abused a student, now 17, from 2009, when the child was in first grade, through 2015, when he was in sixth grade. It’s alleged that Hilton Central School District, former Hilton Central School District superintendent David Dimbleby either knew, or should have known, about Ashton’s ongoing abuse of the students.

The complaint says that the student wasn’t the only victim, and that the “sexual assaults would occur on a nearly daily basis inside the school,” specifically in Ashton’s office. According to the complaint, the abuse took place in Ashton’s office, where the door remained shut and the windows covered by pictures.

The student would be sent to Ashton either by his teacher or his counselor, the complaint says.

“This course of conduct, i.e., the teacher calling [the student] to the front of the class, and/or the Counselor having [the student] in his office, and [the student] being told to go down to Ashton’s office where he was to work and have lunch, and being subjected to unwanted physical and sexual contact by Ashton, would happen at least three (3) times per week during the 2009-2010 1st grade school year,” the complaint says.

As the alleged abuse continued over the years, the complaint alleges that the student’s Individualized Education Program, or IEP, along with his diagnosis of ADHD, were essentially used as excuses to send the child to Ashton, because he needed “extra care and help.”

The first lawsuit was filed in federal court on June 10. It accused Ashton of abusing a student from first grade through fifth, from 2017 through February 2021.

On July 21, a second lawsuit was filed against Ashton, the school district, and superintendent Casey Kosiorek by parents of two additional alleged victims, who were 8 years old when the abuse allegedly began. The complaint outlined Ashton’s so-called “lunch bunch” meetings “with a selection of male students from Northwood,” during which Ashton would sexually abuse the young students.

“’Lunch bunch’ would take place in Ashton’s office at Northwood with the door to Ashton’s office closed,” the complaint says. “These ‘lunch bunch’ meetings we[re] used as a means of separating and isolating [the two victims], as well as other young boys, so as to give Ashton private time with each child.”

One set of parents in the complaint raised concerns in the 2019-2020 school year about the “lunch bunch,” and prohibited their son from attending, which request appears to have been followed. However, the complaint says, the child went back to the “lunch bunch” meetings during the 2020-2021 school year, at Ashton’s request, and was again sexually assaulted.

According to the complaint, neither the school nor the school districted investigated Ashton’s “lunch bunch.”

The complaint also outlines the way Ashton allegedly “[took] advantage of the global pandemic and remote learning program” by creating a “reading program, which was not a part of the approved school curriculum, specifically for [one of the victims] and another male student.” Under Ashton’s program, the student would visit younger classrooms and read books related to Black History Month. The in-person reading days were scheduled for the student’s remote learning days, the complaint says.

The program allegedly ended in March 2021, but Ashton allegedly continued to have the two male students on campus on remote learning days, during which Ashton would sexually assault the student, according to the complaint.

All three civil lawsuits were filed in the U.S. District Court for the New York Western District.

Ashton was placed on administrative leave on April 8 pending an investigation, according to an email sent to parents by Kosoriek, who has been superintendent of the school district since January 2016.

New York court records show that Ashton’s wife, Elizabeth Ashton, filed for divorce on April 20, just days after Kirk Ashton was charged. The divorce records are sealed and not available for public review.

Read the most recent civil lawsuit filed against Ashton, the Hilton Central School District, and Dimbleby below.

Kirk Ashtonsexual abuse of a child