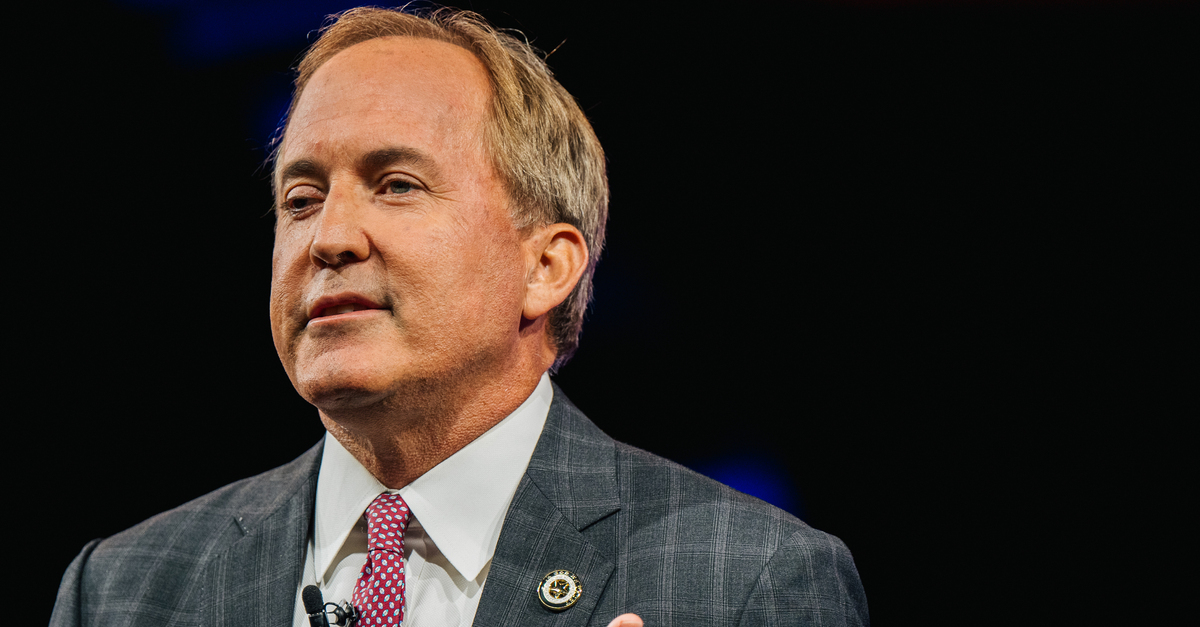 Texas Attorney General Ken Paxton speaks during the Conservative Political Action Conference CPAC held at the Hilton Anatole on July 11, 2021 in Dallas, Texas. CPAC began in 1974, and is a conference that brings together and hosts conservative organizations, activists, and world leaders in discussing current events and future political agendas.

Paxton filed the 27-page state court complaint in Harrison County in Marshall, Texas arguing, “Facebook has, for over a decade, built an Artificial Intelligence empire on the backs of Texans.” He asked the court to impose penalties of $10,000 and $25,000 per legal violation.

The complaint details Facebook’s enormous success as it came to dominate social media. As the company grew, explains the complaint, it began to capture biometric data not only from users, but also from their unsuspecting friends and family who appear in posted photos. Using facial-recognition technology in particular, Facebook misappropriated this data for its own financial gain, the complaint adds.

The complaint points to public statements made by Facebook founder Mark Zuckerberg, who bragged that the use of facial recognition technology for photographs is “the coolest thing about” his platform, and that photo tagging is the most important feature Facebook offers. Using several photos of Sylvester Stallone, the complaint diagrams the basic functions of biometric identifiers using facial features. 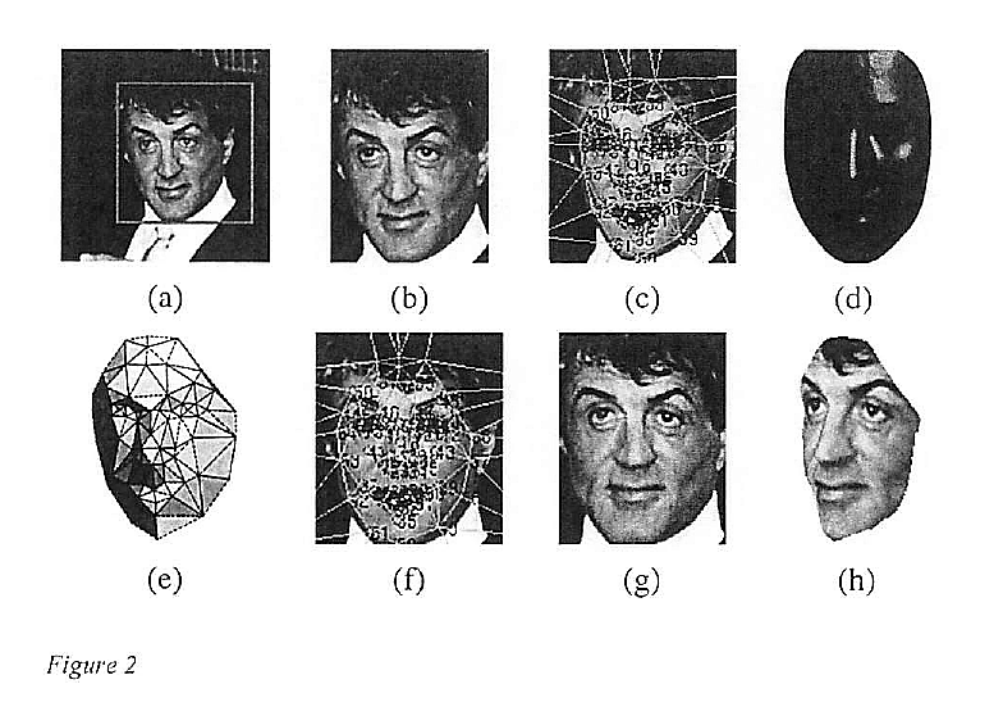 Under CUBI, companies must notify individuals and obtain their consent before capturing biometric information for profit. Thereafter, any such information captured and stored cannot be sold or leased to a third party without the subject’s consent. Furthermore, any company obtaining this highly-personal information must use reasonable care in storing it, and must destroy it within a year of the original collection.

The Texas DTPA is a general consumer-protection statute, and the attorney general’s primary legal tool for protecting consumers against false or deceptive claims.

The complaint raises Facebook’s history of data misuse, noting that the company was fined $5 billion in 2019 by the Federal Trade Commission for various privacy violations.

The State of Texas asks the court for a number of orders as remedies, including direction that Facebook discontinue its practices, destroy any algorithms with facial recognition capability, use best efforts to recapture illegally-obtained data from third parties. Although the complaint does not allege a specific number of violations of CUBI and DTPA, the Wall Street Journal reported that an individual with knowledge estimates that the litigation could yield hundreds of billions of dollars in penalties.

Paxton issued the following statement Monday about the lawsuit:

Facebook will no longer take advantage of people and their children with the intent to turn a profit at the expense of one’s safety and well-being. This is yet another example of Big Tech’s deceitful business practices and it must stop. I will continue to fight for Texans’ privacy and security.

“These claims are without merit and we will defend ourselves vigorously,” a Meta spokesperson said in a Monday statement to Law&Crime.

Paxton, who is under indictment, was recently scolded by the Texas Court of Criminal Appeals for exceeding his legal authority by prosecuting Texas’ first Black female sheriff. Paxton is currently running for reelection, and faces three Republicans in the primary: Texas Land Commissioner George P. Bush, U.S. Rep. Louie Gohmert (R-Texas), and former Texas Supreme Court Justice Eva Guzman. The lawsuit against Meta was filed on the same day that early voting starts in Texas.