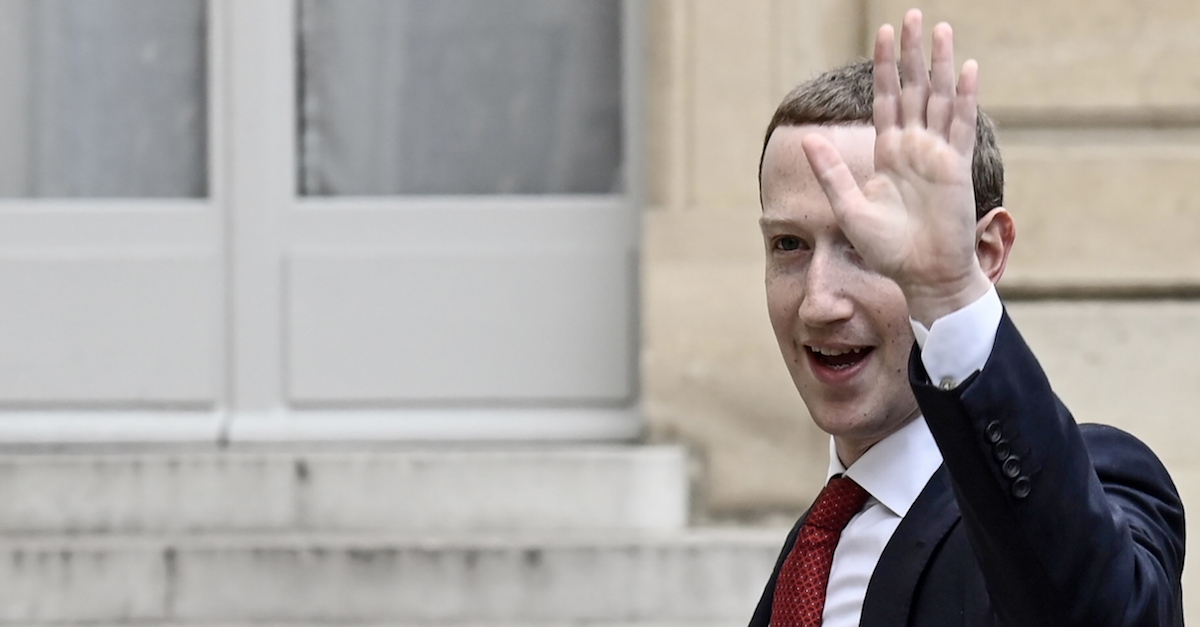 The Federal Trade Commission (FTC) leveled a $5 billion fine against Facebook Wednesday for a variety of privacy violations. These fines have come under fire for absolving CEO Mark Zuckerberg, COO Sheryl Sandberg, and the members of Facebook’s board of any tangible responsibility.

According to the FTC, Facebook solicited phone numbers for advertising purposes while explicitly stating that they’d be used to verify users’ identity. They also allegedly conducted facial recognition tracking on 60 million users without securing proper consent. As a result of the investigation, Facebook is required to notify affected users and offer to delete the data collected. Both of these issues constituted a breach of the terms of Facebook’s 2011 settlement with the FTC. On top of this, according to the FTC’s legal complaint, private information was made accessible to third-party developers without Facebook users’ knowledge.

As a result of the FTC penalty, Zuckerberg will also have to submit quarterly compliance reports to federal regulators.

Democratic FTC Commissioner, Rohit Chopra voted against them. For one, he claims that the $5 billion dollar fine is a mere slap on the wrist. In fact, he went on to say that this figure is so small number that Facebook can still claim a profit on their crimes.

4. Breaking the law shouldn’t be profitable. $5 billion is a lot, but Facebook can pay out of its profits. The 2012 FTC action against Google included a fine more than 5x the company’s unjust gains. Can we say the same here?

Chopra also claimed that Zuckerberg, Sandberg, and the rest of the board were given “blanket immunity for their role in the violations” and that the settlement’s fine print gives Facebook “broad immunity for ‘known’ and ‘unknown’ violations.”

In his full opinion on the settlement, Chopra said that Facebook’s violations were “a direct result of the company’s behavioral advertising business model,” a business model which “monetizes user behavior through mass surveillance.”

Rebecca Kelly Slaughter, the only other Democratic FTC Commissioner also thoroughly disavowed the settlement, saying that its release of “any and all claims” against Facebook, Zuckerberg, and the company’s directors for violating the 2011 settlement was “unjustified by [the FTC’s] investigation and unsupported by either precedent or sound public policy.”

Based on her opinion, Slaughter appears to have virtually no faith in this order, doubting it “will have a meaningful disciplining effect on how Facebook treats data and privacy” as it offers no “meaningful limitations on how Facebook collects, uses, and shares data.”

The Republican FTC commissioners who voted for this settlement celebrated the fact that they didn’t have to go litigate against Facebook in court, claiming the fine “far exceeds what the Commission could expect to receive at the end of litigation years from now.”

From Chopra’s point of view, this is the wrong way of thinking about it. In court the FTC “would surely face risks– but so would Facebook.” If the FTC took Facebook to court, Zuckerberg and his board would have been forced to testify, and the precedent set by the FTC regarding data security would probably look a bit more menacing.