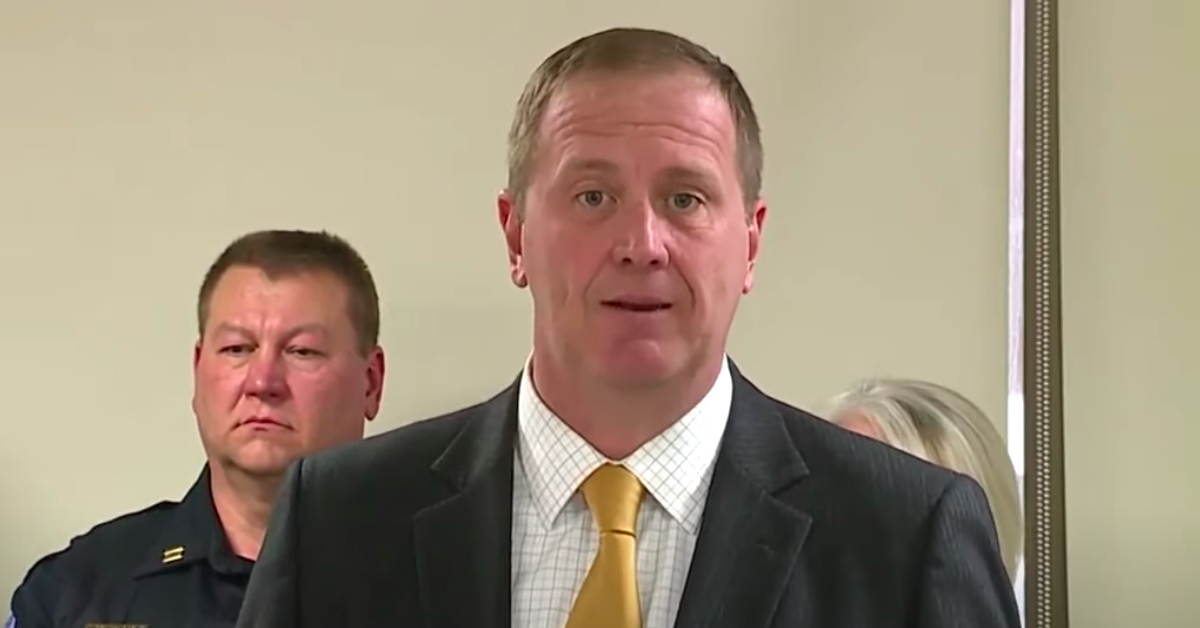 The state of Missouri made history on Tuesday, becoming the first state in the U.S. to sue the Chinese government over the coronavirus pandemic.

In a 47-page complaint filed in the Eastern District of Missouri’s Southeastern Division, Missouri Attorney General Eric Schmitt (R) sought to hold China accountable to the tune of billions of dollars. Schmitt accused China’s government of engaging in an “appalling campaign of deceit, concealment, misfeasance, and inaction.” The complaint laid blame squarely on Chinese authorities for having “unleashed” the coronavirus on the world.

“During the critical weeks of the initial outbreak, Chinese authorities deceived the public, suppressed crucial information, arrested whistleblowers, denied human-to-human transmission in the face of mounting evidence, destroyed critical medical research, permitted millions of people to be exposed to the virus, and even hoarded personal protective equipment—thus causing a global pandemic that was unnecessary and preventable,” the lawsuit stated. “This civil action seeks to hold Defendants accountable for the extraordinary public-health crisis that they created and to allow the State of Missouri to recoup billions of dollars lost as a result of Defendants’ actions and inactions.”

In addition to accusing the Chinese government of knowingly lying about the threat posed by the coronavirus, the lawsuit also claims that a likely source for the origin of the virus is that it was released from a lab in Wuhan.

“On information and belief, Defendants have engaged in a coverup about the origins of the virus, including its release from the Wuhan Institute,” the lawsuit stated.

China has also been the target of several other coronavirus-related lawsuits, including the $20 trillion one filed by conservative attorney Larry Klayman.

Schmitt on Tuesday called the lawsuit “a historical move” by Missouri, and said the Chinese government “must be held accountable for their actions.”

However, the legal doctrine of sovereign immunity, enshrined in federal law in 1976 with the Foreign Sovereign Immunities Act (FSIA), essentially guarantees that the lawsuit will not amount to anything.

Under the FSIA, foreign nations are granted extremely broad protections from lawsuits brought in the United States. The few exceptions to the act—most of which deal with commercial activity–are extremely narrow and often rejected by domestic courts. Example? The dismissal of the Democratic National Committee’s lawsuit against Russia.

“If the United States wants to bring claims against China, it will have to do so in an international forum,” Chimène Keitner, an international law professor at the University of California, Hastings College of the Law explained to Reuters Tuesday. “There is no civil jurisdiction over such claims in U.S. courts.”

That could explain why the aforementioned Larry Klayman also filed a complaint with the International Criminal Court.