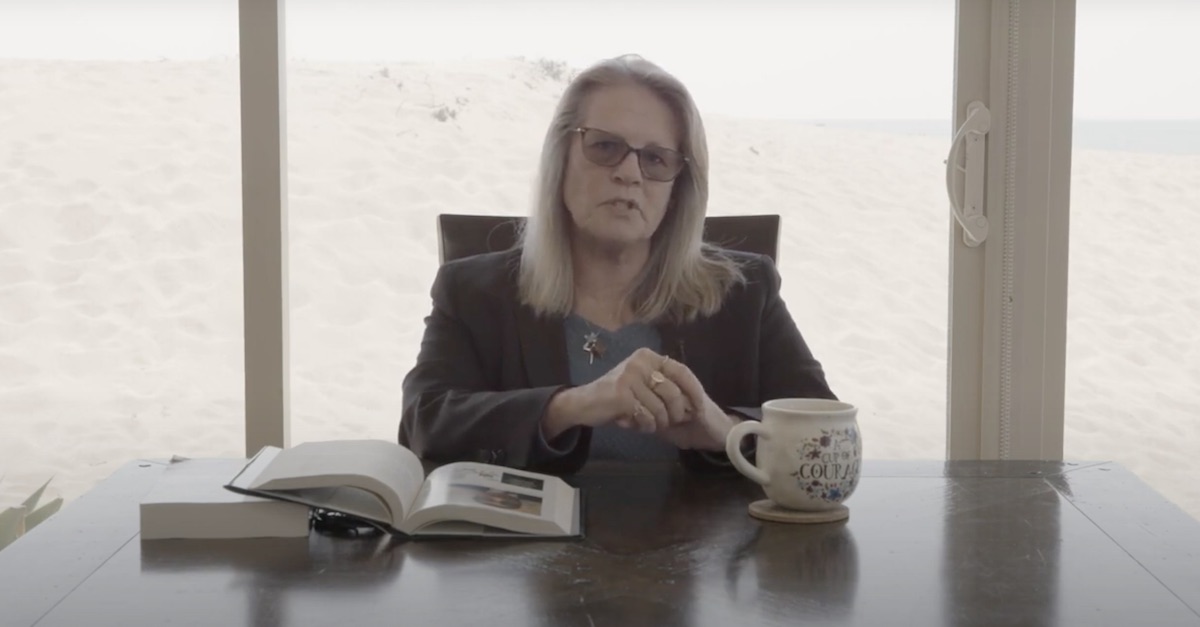 According to Klayman, CNN, CNN reporter Oliver Darcy, and CNN President and CEO Jeff Zucker defamed him in order to defame Mikovits in order to support those (Fauci) who have given President Donald Trump “advice” on COVID-19 that has been “detrimental” to his reelection prospects. Klayman is representing himself in the action filed in the Circuit Court for the Seventeenth Judicial Circuit in and for Palm Beach County, Florida (sic).

Mikovits went viral for the numerous allegations she made in “Plandemic” about Dr. Fauci and the nature and origin of the novel coronavirus. The video was widely viewed, widely criticized and ultimately removed from certain social media platforms for spreading “unsubstantiated” claims about the risks of mask-wearing.

A non-exhaustive sampling of the media reception of “Plandemic”:

CNN, in a similar vein to all of the above, published a story on July 24 about local TV stations owned by Sinclair Broadcast Group being set to air the “baseless conspiracy theory” amid the pandemic. The next day, Sinclair said it would postpone and “rework” the segment.

Klayman alleges that, in the initial article, Oliver Darcy defamed him by writing, “Larry Klayman, a right-wing lawyer, (who) has a history of pushing misinformation and representing conspiracy theorists.”

Klayman, who founded conservative groups Judicial Watch and Freedom Watch, has represented George Zimmerman in a lawsuit against Trayvon Martin’s family, Laura Loomer, Cliven Bundy, Joe Arpaio, and Jerome Corsi, to name a few. Calling the coronavirus a “bioweapon,” Klayman has asked the International Criminal Court to investigate China. He has also attempted to sue China for trillions of dollars in federal court over what he called the “creation and release” of COVID-19.

In his latest lawsuit, Klayman claims that CNN launched a “defamatory attack” against him to “further defame by mutual association” Dr. Judy Mikovits:

This defamatory attack on Plaintiff had a dual purpose, to also in order to further defame by mutual association Mr. Klayman’s client, Dr. Judy Mikovits, a renowned virologist and PhD in Biology, who had given an interview to Eric Bolling of the Sinclair Broadcast Group, which owns hundreds of local television stations throughout the United States, in which she stated that Dr. Anthony Fauci had sent the seeds of the COVID-19 virus from the U.S. military’s laboratory at Ft. Detrick, Maryland to a Communist Chinese government owned laboratory in Wuhan, China, along with grant money allocated during the Obama administration, for research purposes, since to do the research in this country would have been illegal. Importantly, Dr. Mikovits had worked intimately with Dr. Fauci at Ft. Detrick and at the National Institutes of Health and other fora, and has first hand knowledge of Dr. Fauci’s role in proximately causing COVID-19 to be created by the Communist Chinese government owned laboratory in Wuhan.

The attorney-plaintiff argues that CNN wrote about him in this way to discredit him and Mikovits while protecting and promoting Fauci—”a favorite of leftist media such as CNN, since his questionable, if not poor advice to the president contributed and was instrumental to virtual shutdown of the American economy during the COVID-19 pandemic, resulting in huge losses in the American stock market, large unemployment and business failures, detrimental to the reelection of President Trump, notwithstanding the abridgment of civil liberties under our Constitution and its Bill of Rights.”

“Thus, anyone who criticizes Dr. Fauci, or as Dr. Mikovits revealed, implicates him as having played a role in creating the condition for the Communist Chinese Wuhan laboratory to release accidentally or by design what is widely believed to be a manufactured virus, and is likely to have been engineered, as many experts have concluded, into an internationally banned bioweapon, must have their reputation destroyed by leftist media such as CNN and the other Defendants,” Klayman continued. “The obvious mission of CNN and the other Defendants is to promote and protect Dr. Fauci, since he is a convenient vehicle and tool to destroy the political ambitions of President Trump to be reelected.”

Klayman is suing the defendants for defamation, defamation per se and defamation by implication, claiming that their “defamatory acts harmed Mr. Klayman’s good will, personal and professional reputations and specifically severely harmed his professional relationship with Sinclair Broadcasting Group […]”:

[SBG] was forced as a result of CNN’s and the other Defendants proudly admitted ‘outrage campaign’ against Mr. Klayman and his client, Dr. Mikovits, was forced, to pull and cancel the airing of Dr. Mikovits’ and Mr. Klayman’s interview when its hundreds of local stations believed the defamatory publications of Defendants, and host Bolling then panicked, fearing his termination by Sinclair Broadcasting Network, and then effusively did a 180 degree pivot and apologized to Dr. Fauci for fear he would lose his job, as had occurred previously at Fox News under different circumstances.

Klayman, claiming that Zucker, Darcy and CNN “arrogantly and recklessly refused” to issue an apology, is now seeking a jury trial.

“Plaintiff has been damaged by these malicious false and misleading statements because the statements severely harmed and damaged Plaintiff in his professions as pubic (sic) interest and private practitioner lawyers and radio talk show hosts, whose credibility is the most important trait, as well as personally. Plaintiff was damaged in his good will and reputation and his financial well-being and ability to make a living for himself and his family,” he said.