April 27, 2020 – NEW YORK – Facebook greenlit a second season of Buried with Love, a true crime documentary series to air exclusively on Facebook Watch. To-date, more than 3 million people have watched at least one minute of any episode across Buried With Love: The Brooke Skylar Richardson Case series’ first season, and across these episodes, the series has garnered tens of thousands of engagements.

In Season 2, Buried with Love: The Watts Family Murders will track the triple homicide murder investigation of Chris Watts. This eight-part short form series will put viewers in the role of the investigator by revealing surveillance footage and forensic evidence as it was discovered in real time. Interrogation videos, unsettling confessions, and chilling news footage will lead to the shocking truth in the twisted case of Watt’s missing wife Shannan and their two children. Shannan, who was pregnant at the time, was eventually discovered in a shallow grave. This series will take you behind the headlines in a story that has garnered widespread national attention.

“Buried With Love really taps into the thriving community of true crime lovers on Facebook, who have really become engaged with the tragic stories,” said Law&Crime Productions President Rachel Stockman. “We are thrilled to partner with Facebook again.”

After a successful first season, Whitney Ellis returns to serve as executive producer and showrunner for season 2. Stockman, along with Law&Crime founder Dan Abrams will also serve as executive producers. Buried With Love: The Watts Family Murders premieres on Facebook Watch on May 3, 2020. All eight episodes of Season 1 are available to stream now through Facebook Watch. 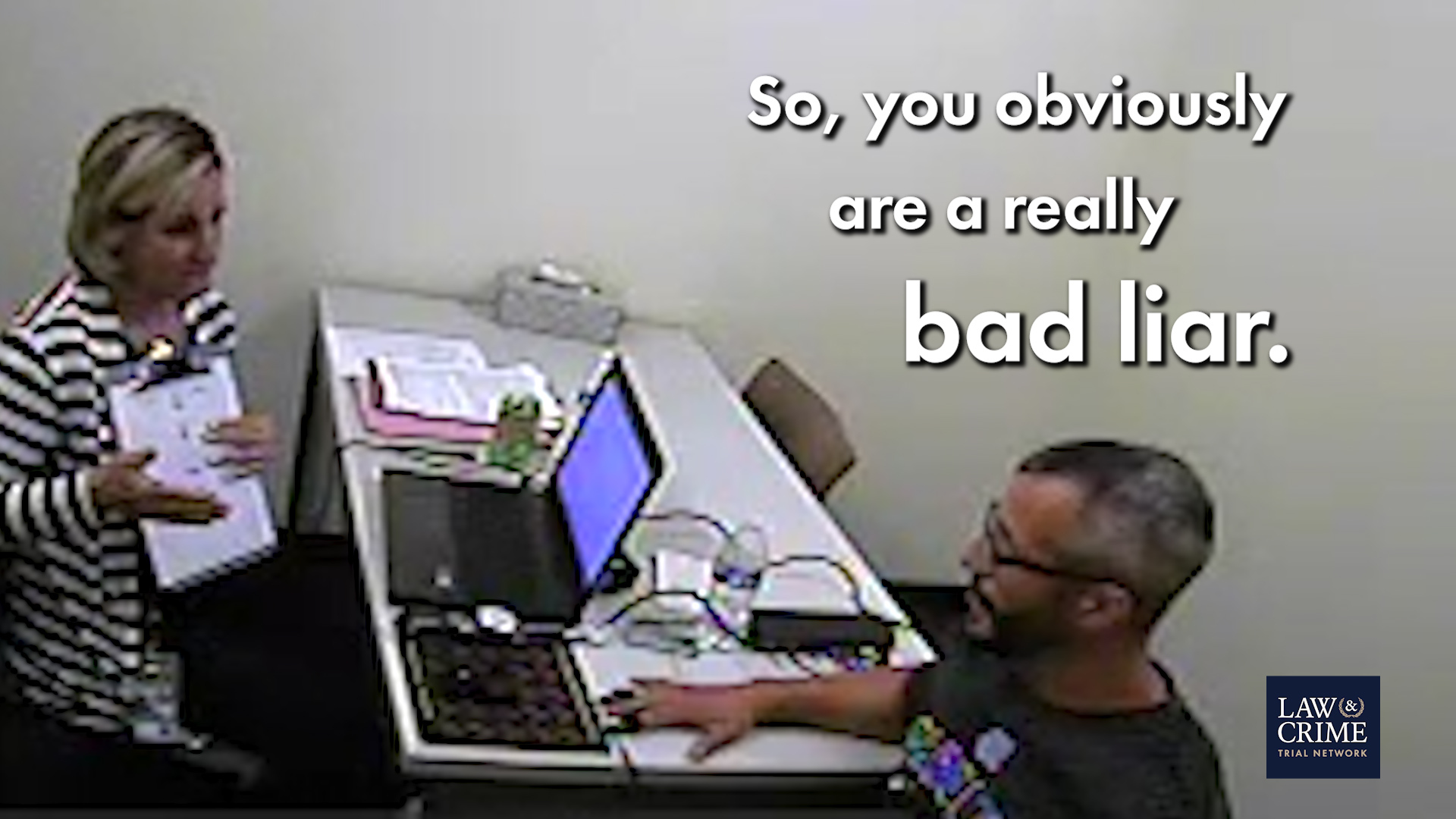 Law & Crime Productions is the production arm of Law&Crime Network, a TV channel with live trial coverage and analysis distributed on OTT and cable. L&C Productions creates, produces, and develops true-crime and legal content for award winning networks/platforms. Law&Crime was founded by Dan Abrams, Chief Legal Correspondent for ABC News and host of LivePD on A&E. 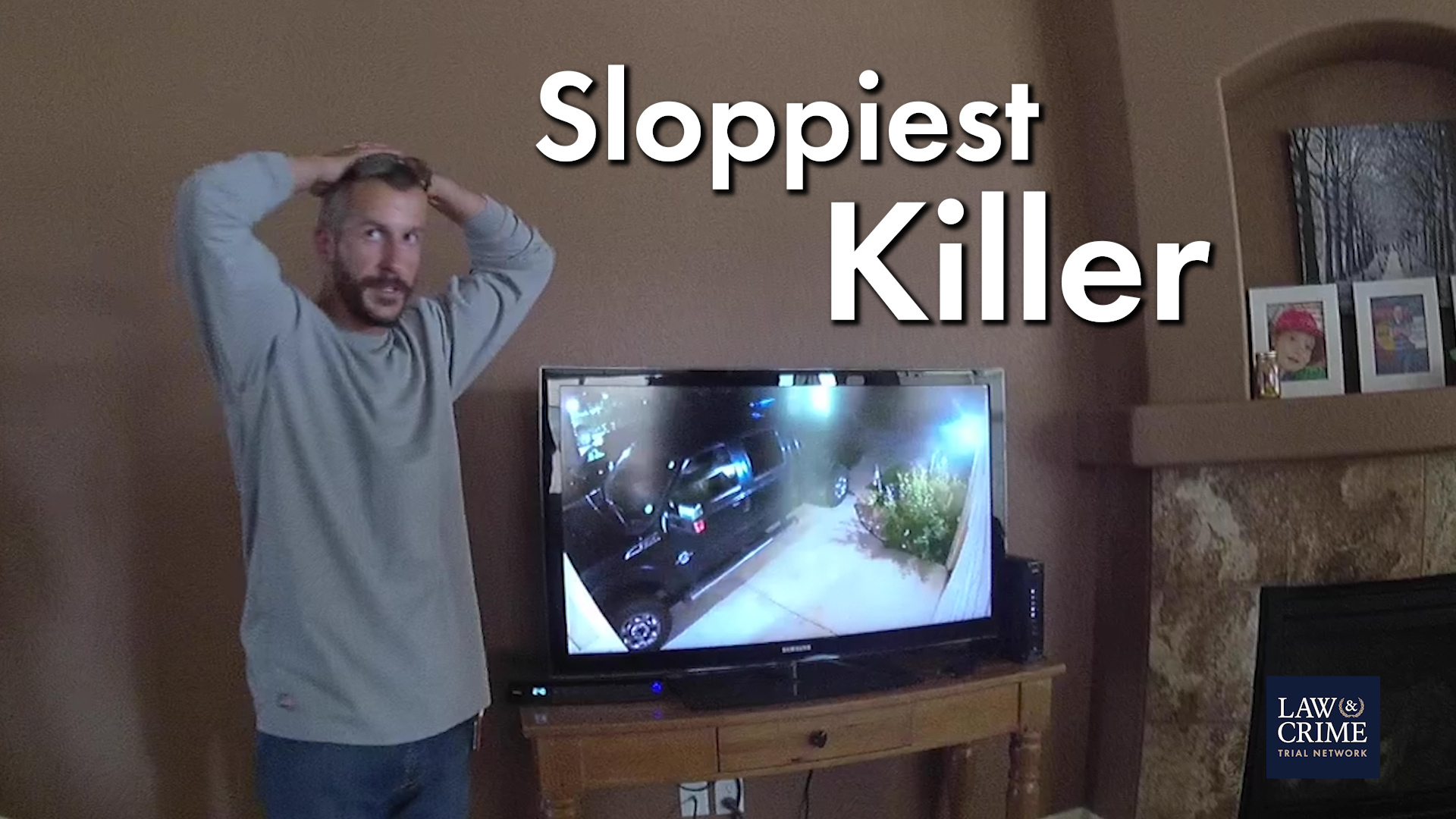 Facebook Watch is a place to discover and enjoy videos on Facebook. Home to a wide range of video – from scripted comedy and drama, to competition and reality series, to individual creators and live sports – Facebook Watch is a destination where content, community and conversation come together. This is a personalized viewing experience, where you can discover new content based on what your friends are watching, and catch up on the shows you follow. Facebook Watch is available for free on mobile apps across Apple and Android, on desktop, laptop and on TV apps listed HERE.