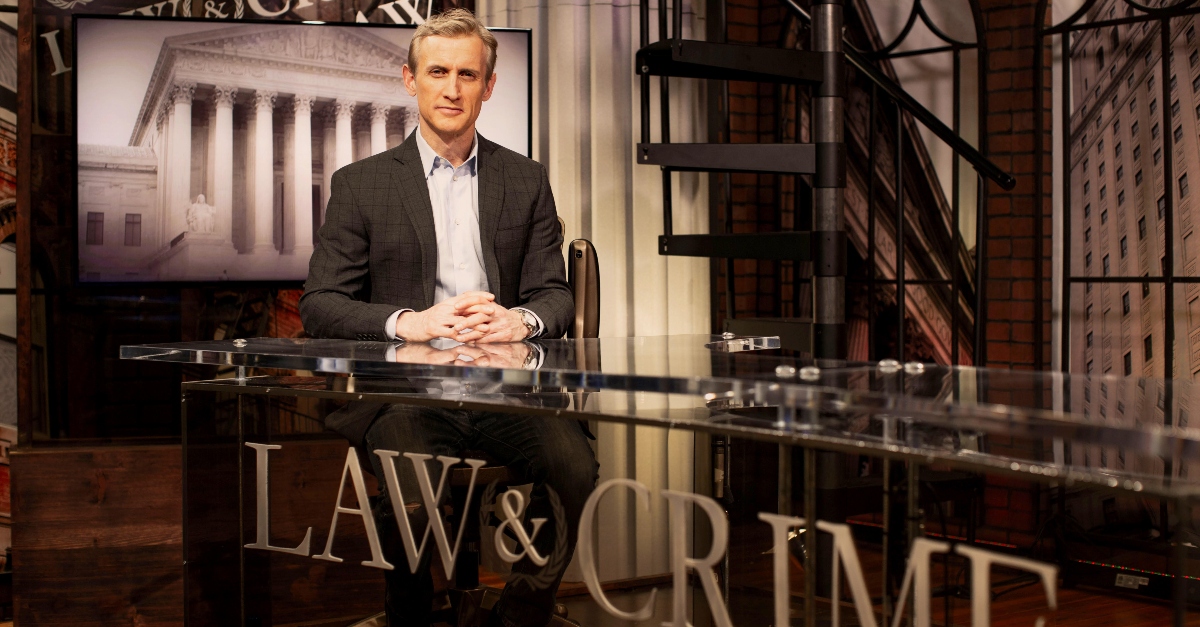 NEW YORK, NY – March 8, 2022 – Law&Crime announced an agreement to launch on DISH Network (DISH). The channel is now available to DISH’s millions of subscribers. Law&Crime will be available in DISH TV’s America’s Top 120 pack and higher.

The network is already available on Verizon Fios as well as many other cable providers around the United States, Bahamas and Virgin Islands in addition to most major OTT platforms including Sling TV, Youtube TV, fuboTV, Roku Channel, Philo, and Samsung TV Plus.

“We are thrilled to expand our relationship with DISH TV and launch on their satellite platform,” said Law&Crime Founder/CEO, Dan Abrams. “This is an exciting next step in our network’s expansion with many more announcements to come over the next few months.”

From the high-profile cases to the most compelling local trials, Law&Crime is the leading network offering daily live trial coverage and expert legal commentary and analysis. Created by TV’s top legal commentator and attorney, Dan Abrams, and backed in part by A+E Networks, Law&Crime is dedicated to exploring the always intriguing world of the law while also offering original true crime stories and legal programs to a broad, multi-platform audience along with a growing number of cable/satellite providers.