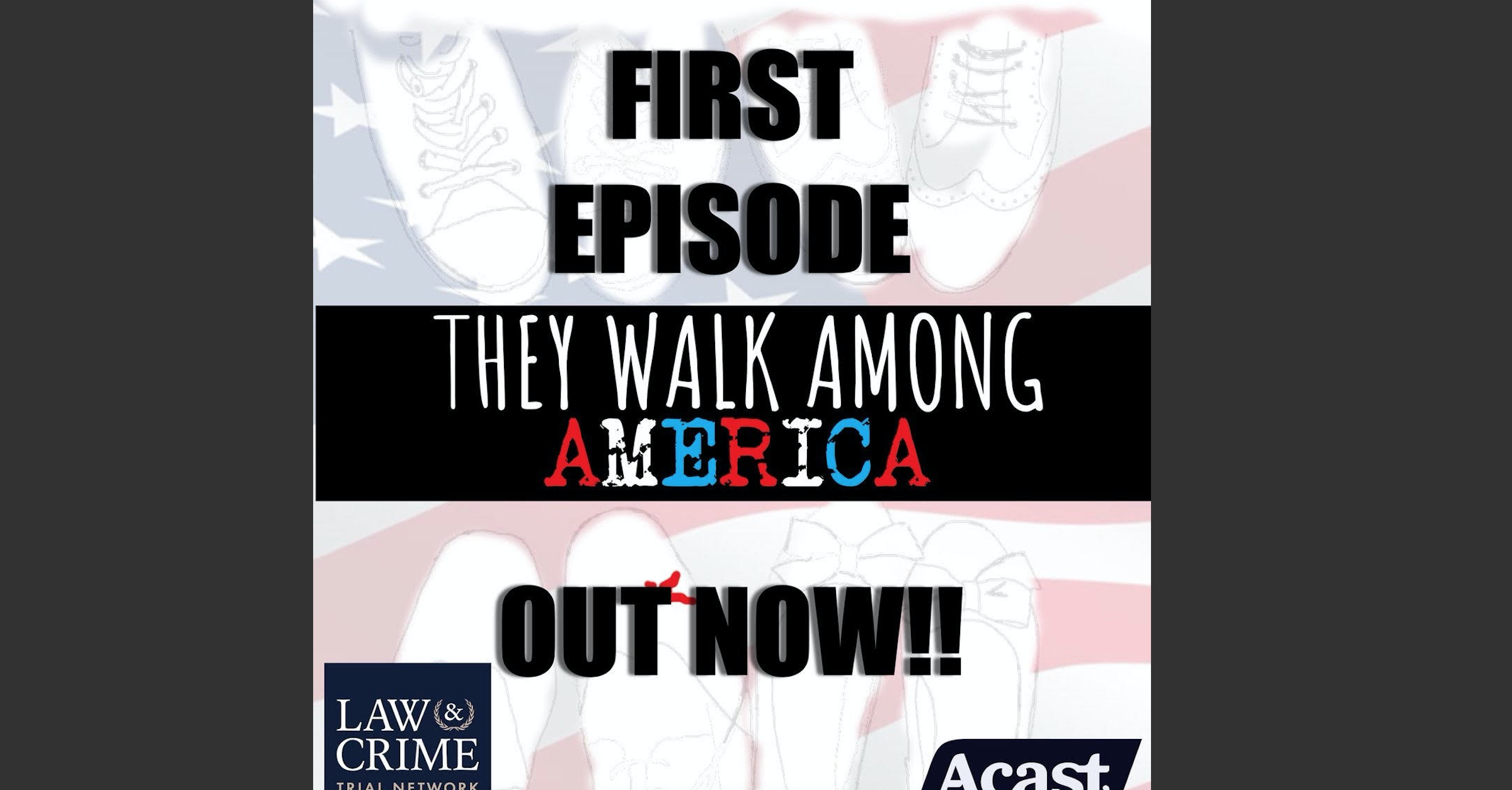 Launched in September 2016 and produced by Benjamin and Rosanna Fitton, They Walk Among Us covers sinister and surreal crime cases from the UK. They Walk Among America will follow a similar format and cover tales of murder and mystery in the United States.

The first episode surrounds the case of Sharon Lopatka, an internet entrepreneur who was killed in a case of apparent consensual homicide. Lopatka met her killer in a pornographic chat room in which she sent him messages about her fantasy of being tortured. Benjamin and Rosanna will dive into the absurd and disturbing details of the murder, including how Lopatka left her house on the morning of October 13, 1996, leaving a note for her husband saying she wouldn’t be returning.

“September 2021 marked five years since we started They Walk Among Us,” said hosts Benjamin and Rosanna Fitton. “With the launch of our new podcast series, They Walk Among America, we could not think of a better home than Law&Crime. Offering a wealth of experience and providing first-class coverage and analysis of the American court system, Law&Crime will help elevate the production of our new venture and expand our reach to a broader audience.”

“They Walk Among Us is one of the most respected and downloaded true crime podcasts for a reason,” Andrew Eisbrouch, Law&Crime’s COO, said. “We’re thrilled to work with Ben and Rosanna on an American spinoff.”

Listeners can download and listen to They Walk Among America on Apple Podcasts, Spotify, LawandCrime.com, and most other audio platforms.