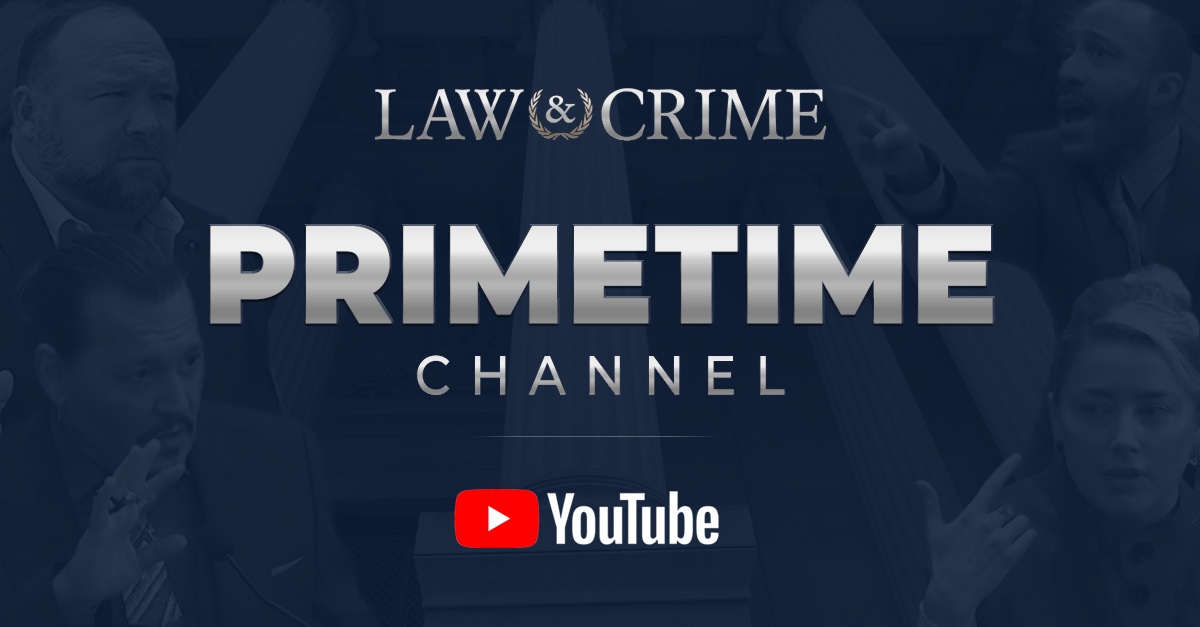 NEW YORK – November 3, 2022 —  YouTube names the Law&Crime Network among its exclusive list of streaming “Primetime Channels,” a new initiative that will enable subscribers to access a number of top-rated networks directly through the platform. The network is already available on YouTube TV, and this launch will make it easier for viewers to access the channel on the main YouTube platform.

“Primetime Channels,” which touts itself as a hassle-free way for viewer’s to aggregate and consume their favorite subscriber-based content, is set to include 34 streaming services in its initial launch.

Alongside Law&Crime on YouTube’s new service will be Showtime, Starz, Paramount+, AMC+, Hallmark, Sundance Now, and many more. More are slotted to join in the near future, including NBA League Pass.

Purchasers of “Primetime Channels” can expect to find Law&Crime’s daily live trial coverage on the lineup, as well as several other legal and crime related shows such as the recently launched Prime Crime with Jesse Weber, which turns an investigative lens on the nation’s most notorious and controversial crime cases.