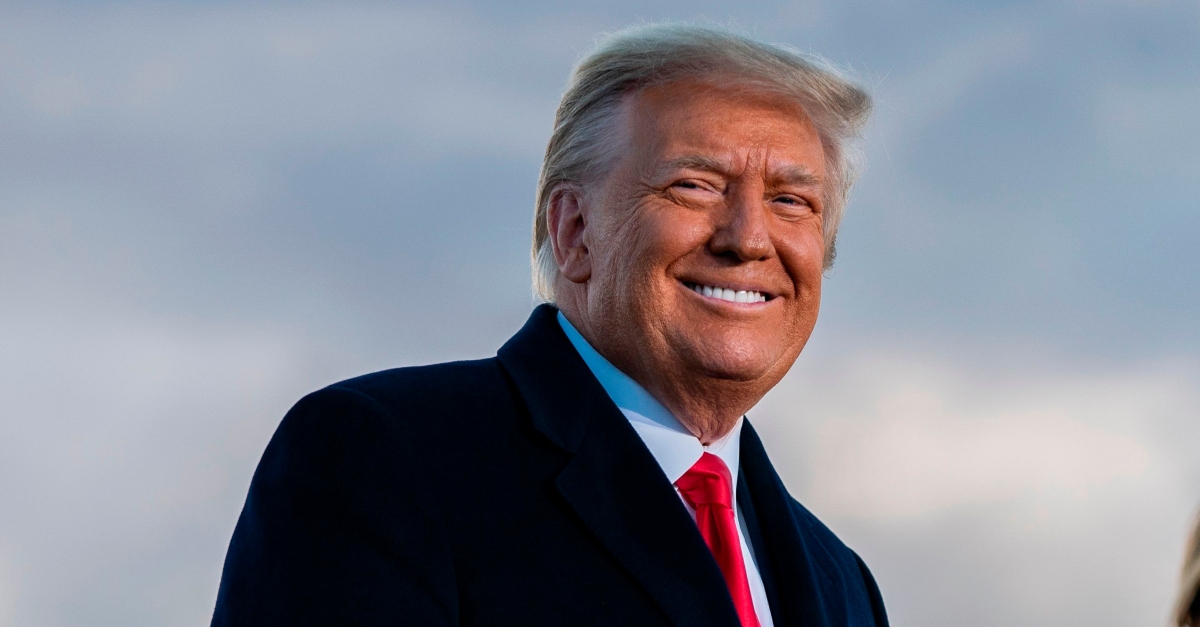 Politicians from the Democratic Party twice impeached and twice failed to convict Donald Trump — once as president, once as a private citizen for acts undertaken while president. Legal experts say they don’t expect much will come of the underlying incidents leading up to Trump’s second impeachment after the fact — at least not in criminal terms.

A sea change briefly appeared possible during the late morning and early afternoon hours on Saturday after House impeachment manager Rep. Jamie Raskin (D-Md.) — whose impassioned delivery and case-in-chief had been broadly praised throughout the proceedings as astute, erudite, and emotionally-stirring — said that Democrats were prepared to subpoena a necessary witness.

The source of that news-generating witness call was a weeks-old statement from Rep. Jaime Herrera Beutler (R-Wash.) which detailed Trump’s alleged nonchalance in the face of the Jan. 6 insurrection on his behalf. To hear Herrera Beutler tell it, Trump was initially skeptical that the rioters were his supporters. After quickly being disabused of that notion during the attack by House Minority Leader Rep. Kevin McCarthy (R-Calif.), Trump reportedly said: “Well, Kevin, I guess these people are more upset about the election than you are.”

On the strength of Herrera Beutler reiterating what she heard Friday night, Senate Democrats and five Senate Republicans voted 55-45 to call witnesses—throwing the upper chamber into a tailspin and the deliberative body’s best impression of chaos.

Quickly, however, Senate Democrats negotiated. Apparently frightened by GOP promises to call multiple witnesses of their own and drag out the trial for months, the Democrats capitulated and agreed that a statement detailing Beutler’s story would simply be read into the record.

Senate Democrats were immediately savaged for their almost instantaneous backtracking on the matter.

Would’ve been better off not even raising the witness issue at all. https://t.co/g8AF409dKa

Absolutely pathetic. The Raskin proposal was one hour Zoom depositions and document subpoenas. That should be the baseline for negotiations and Coons should resign to let someone who isn’t a complete coward serve his constituents. https://t.co/LxUvhtu4lc

Trump walked out of impeachment scot-free for the second time in as many years.

“I know I’m in the minority right now, but this is not a disaster,” former Clinton White House press secretary Joe Lockhart advised via Twitter. “Nothing anyone said in Senate was going to change a vote. But with so much no unknown, the DOJ will have to investigate and provide real answers and the Justice that Trump and team deserve.”

Legal experts dashed that line of thought as applied to the specific factual circumstances which led to Trump’s second impeachment trial.

“The DOJ is not going to investigate Trump for inciting insurrection,” CNN legal analyst Asha Rangappa tweeted. “The criminal [First Amendment] bar is very high, and the fact that it would overlap with so many witnesses who are members of Congress just makes it a political minefield — especially after Senate acquits.”

“This was the chance,” she added.

The ultimate impeachment vote was 57-43. Seven Republicans voted to convict the former president  —ten fewer than the number necessary in the U.S. Constitution.  Marco Rubio’s vote against conviction was the numerical deciding factor; the momentum built, however, as GOP tallies continued to add up in Trump’s favor.

Senate Majority Leader Sen. Chuck Schumer (D-N.Y.) hailed the vote as something of a victory regardless.

“The failure to convict Donald Trump will live as a vote in infamy,” the New York Democrat said immediately after the loss — spinning the result as something of a would-be albatross on the necks of his Republican Party colleagues.

Sen. Mitch McConnell (R-Ky.) lambasted Trump’s conduct and also suggested Trump was subject to outside legal proceedings. But, for the foregoing reasons, whether such proceedings would be successful — or even might be launched — is questionable.

House impeachment managers described their actions as a win because they were able to get Herrera Beutler’s story into the congressional record.

Garber dismissed that takeaway as well.

“Capitulating on witnesses was not a win for the House manager,” he said. “Or our constitutional system.”