Under the Radar ‘Varsity Blues’ Trump Pardon Is Particularly ‘Inexplicable,’ and Swampy 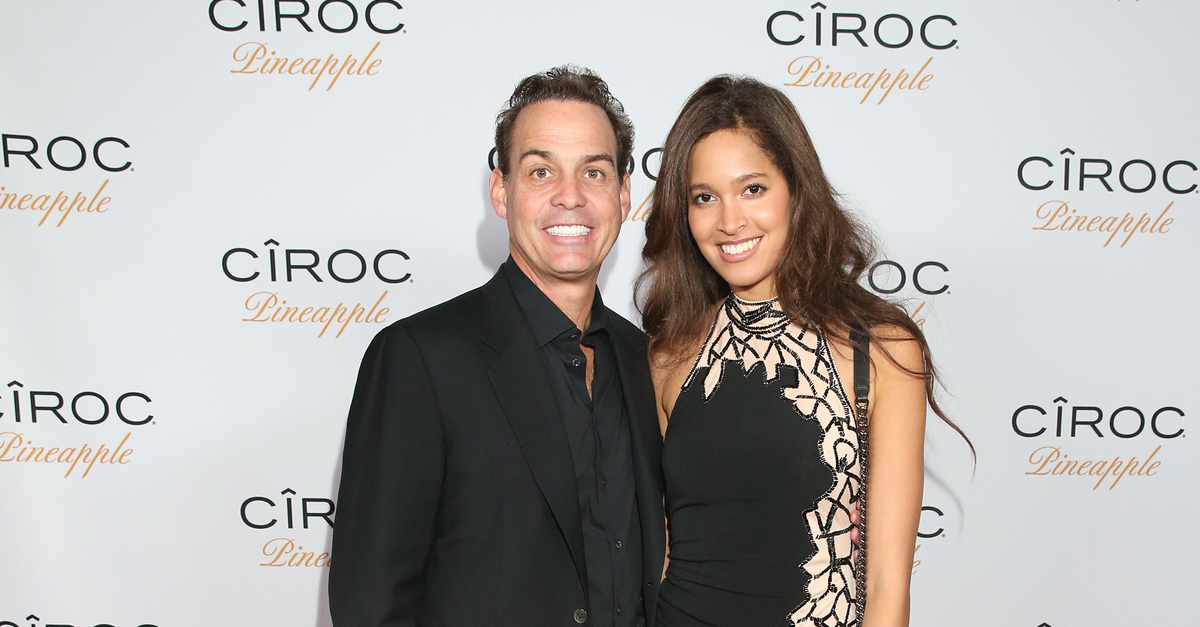 Buried amidst the celebrity-infused headlines that formed the narrative for former president Donald Trump’s last and final round of pardons is the curious case of a Miami real estate developer.

According to the White House, Robert “Bob” Zangrillo was granted a full pardon over his charges “in connection with the Varsity Blues investigation.” The bout of clemency was allegedly supported by Len Blavatnik, Geoff Palmer, Tom Barrack, Sean Parker, Walid Abu-Zalaf, Medo Alsaloussi, and Kevin Downing.

A representative for Parker claims otherwise.

“Sean doesn’t know him and did not make any request for a pardon on his behalf,” a spokesperson told Law&Crime.

Pressed to explain the discrepancy, the spokesperson said that Parker has “no further comment at this time.”

In another bizarre twist, a representative for Barrack also disputed the details provided by the White House.

“Mr. Barrack had nothing whatsoever to do with Mr. Zangrillo’s pardon,” a spokesperson told Law&Crime. “He never intervened and never had discussion with anyone about it. All reports to the contrary are patently false.”

“However, his daughter did not have others take standardized tests for her and she is currently earning a 3.9 GPA at the University of Southern California,” a White House press release notes. “Mr. Zangrillo is a well-respected business leader and philanthropist.”

The explanation for the pardon, at least facially, seems to rely upon the younger Zangrillo’s scholastic efforts and her lack of ethical lapses viz. the SATs. But that’s not particularly notable in terms of the broader U.S. Department of Justice (DOJ) investigation into the college admissions testing and bribery scandal, and prosecutors alleged that Zangrillo’s daughter Amber knew about the scheme.

Several wealthy families were rocked by dozens of charges starting in late 2019 over behavior they long believed they were entitled to as a matter of social status and right: buying their kids’ way into college with hefty sums of money.

While far from sympathetic in the public eye, many attorneys and legal experts were similarly askance that any crimes had actually been committed by parents whose largesse had long been counted on by university admissions committees and administrators. The cycle, this argument went, was vicious but mutually-accepted, taken for granted and facilitated by the universities themselves; some legal commentators outright said there were no victims in these crimes as charged.

A few parents, such as Full House actress Lori Loughlin and Mossimo Giannulli, initially mounted defenses predicated on some version of this argument–before ultimately cutting plea deals. The prosecutions steamed on ahead and multiple U.S. Attorneys came away with multiple high-priced pelts ripped from the backs of the American aristocracy.

So, what’s so different about Zangrillo? Why was he the only person pardoned in connection with the Varsity Blues scandal by a president whose own DOJ initiated the prosecutions in the first place?

“This one is another good example of how personal, rather than principled, so many of these pardons are,” Law&Crime founder Dan Abrams said Wednesday—noting that many of the other “Varsity Blues” parents had similar business accomplishments and philanthropic histories, but did not have others take standardized tests for their kids. Like Zangrillo, some defendants were accused of trying to get their kids into schools based on bogus athletic feats and money.

Specifically, Zangrillo was accused of bribing USC officials who went along with the fiction that his daughter was a rowing athlete–one who was so dedicated to her sport that she somehow attended a crew club for 44 hours each week. None of that was true, of course, but the similarities to other high-profile prosecutions in the overall scandal should raise an alarm bell over the pardon, Abrams said.

Loughlin and Giannulli, after all, were dragged through the muck of unflattering headlines and the wood-grain interior of the U.S. legal system for months—in no small part because they created fake rowing profiles for their daughters in order to boost their kids’ admissions to USC.

Trump’s singling out of Zangrillo for special treatment while every other parent—many of them quite similarly situated—was left out, raises questions about the tech venture capitalist’s ties to titans of industry and the role those ties played in clemency. Notably, Zangrillo’s pardon was supported by a Who’s Who list of wealthy entrepreneurs–and Paul Manafort’s onetime lead attorney.

Also of note is how Zangrillo, unlike many other parents charged in the scandal, steadfastly fought the DOJ over his charges. Several parents quickly buckled under the pressure and allocuted in front of stern-faced judges and aggressive federal prosecutors. But not Zangrillo, who is now the only parent to escape prosecution.

“Rather than accept responsibility, as some did, he has dug in,” Abrams said. Zangrillo pleaded not guilty and was scheduled to go to trial in September.

U.S. Attorney for the District of Massachusetts Andrew Lelling, a Trump appointee, told the Associated Press that the Trump pardon “illustrates precisely why Operation Varsity Blues was necessary in the first place.”

“It is the highest calling of the criminal justice system to hold all people equally to account, regardless of wealth or privilege,” Lelling said.

Zangrillo also happens to have been charged in an unrelated case in early 2020 over allegedly running a series of scam websites—raising further questions as to why the real estate magnate was viewed as deserving of mercy when others were not.

“With the Russia investigation pardons there was a sort of twisted consistency: if you didn’t turn on President Trump you were pardoned,” Abrams concluded. “As self-serving as that is, this influence peddling involves totally inexplicable and disparate treatment for people accused of exactly the same crime.”

Editor’s note: this article has been amended post-publication to include a denial from Sean Parker and Tom Barrack.