Authorities Backpeddle; Now Say No One Was Shot at Baton Rouge Walmart 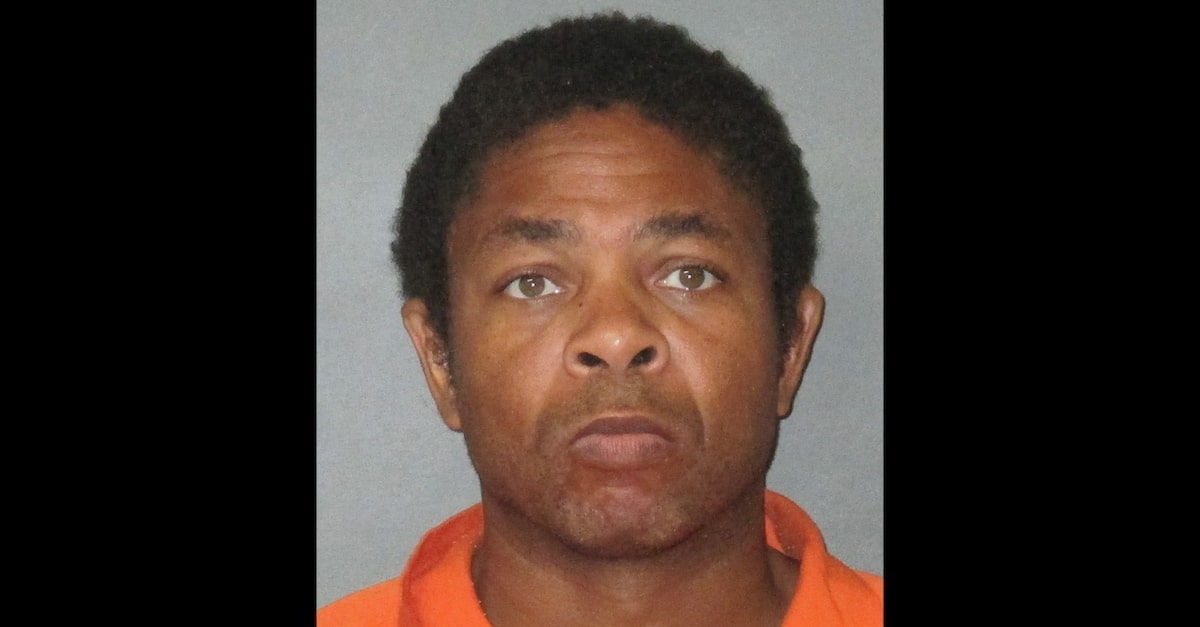 Authorities in Louisiana are backpedaling by saying no one was actually shot Tuesday afternoon at a Baton Rouge, La. Walmart despite previously saying someone had been shot.

Nonetheless, criminal activity is alleged to have been afoot; one person was arrested and another was issued a summons.

Here’s how it all unfolded.

Early Tuesday afternoon police received a call regarding a shooting at a Walmart. After creating a perimeter around the building, deputies went in and captured 44-year-old (originally reported as 24-year-old) Robert Tucker, seen above, who had a concealed carry permit. Another suspect, Jacob Bess, allegedly escaped in his car before being apprehended.

Sheriff Sid Gautreaux initially claimed that shots were fired during the altercation, which occurred in the checkout line. The sheriff’s original statements, reported by several local news outlets, alleged that shots were fired in the altercation and that both men had guns. The sheriff also claimed that an innocent bystander was shot but was able to drive himself to the hospital without help from first responders.

Later, Gautreaux, with the help of investigators, amended his story.

Now, the authorities are saying a fight began when Tucker walked up to a Bess and woman standing in the checkout line. Tucker allegedly began saying vulgar things. Bess reportedly tried to get Tucker to leave the store to fight him. The couple then exited the Walmart. Bess then allegedly came back inside and threatened Tucker with a pair of scissors. Tucker responded by taking out his concealed weapon.

Tucker claimed that someone in the store shouted “gun!” and that he unholstered his concealed weapon in self-defense.

A witness at the scene told WAFB that Bess was “moving with purpose” and that Tucker had reason to fear for his life. As of now, it’s unclear whether or not Bess ever even had a gun.

According to Gautreux, “upon reviewing the (store surveillance) video, investigators determined initial information obtained from eyewitnesses, and the 911 calls, was not accurate.”

“Given the recent events in El Paso and Dayton, and given the initial information we received via 911 calls and witnesses exiting the store, we responded with what we feel is appropriate,” Gautreux said. “The national climate regarding these incidents has the nation on edge.”

Confirming that anxiety, police reportedly searched other Walmart stores in the Baton Rouge area to be sure that it wasn’t a coordinated attack.

This was one of three incidents on Tuesday regarding false alarms of shootings in retail areas.  A motorcycle backfired in Times Square, New York, setting off panic there.  A sign fell in a Utah mall, causing alarm in that state.